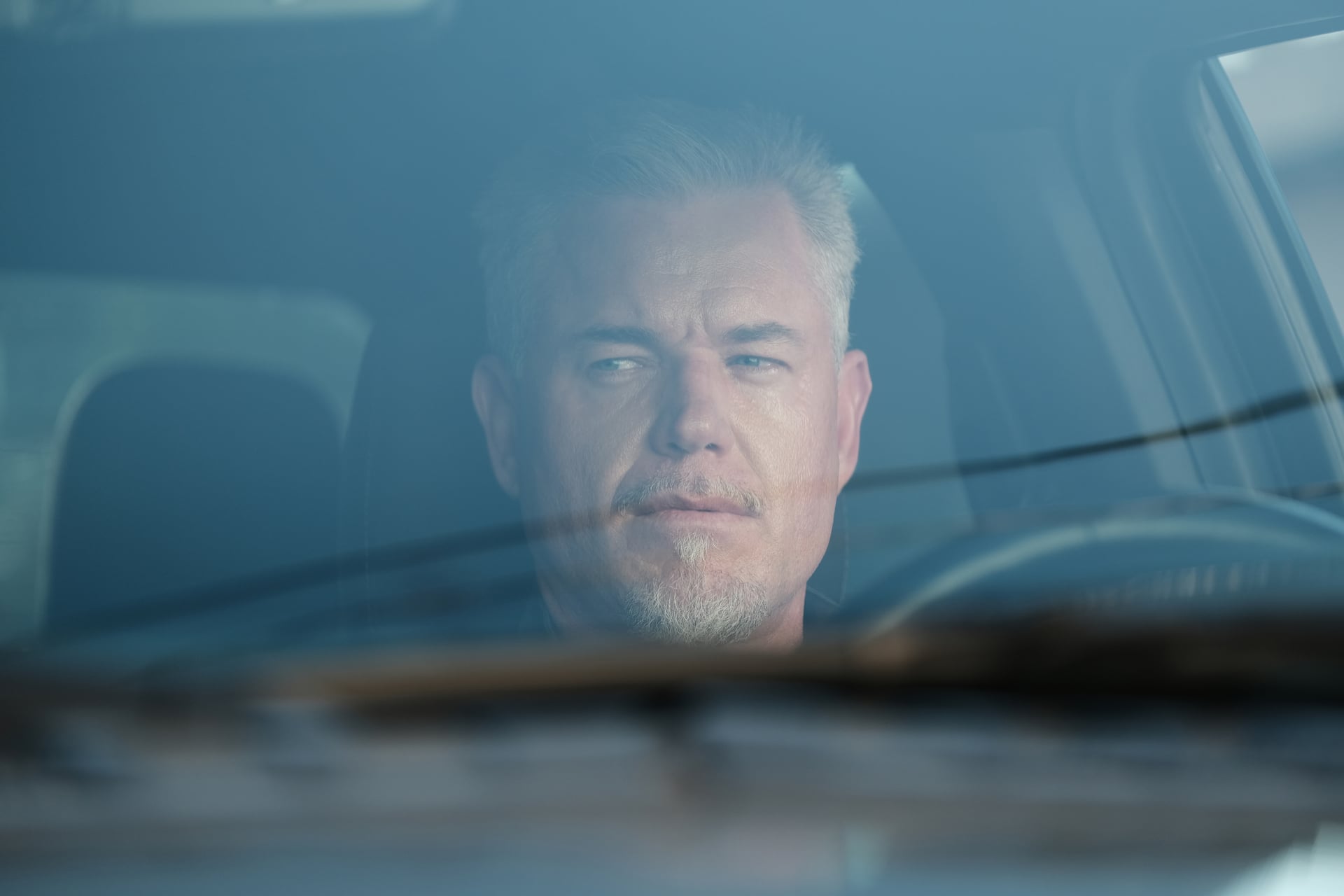 The Jan. 23 episode of Euphoria provided a backstory that viewers have been asking for since season one. Considering how troubled Nate Jacobs (Jacob Elordi) is and how his relationship with his equally troubled dad, Cal (Eric Dane), seemingly contributes to this, the audience can't help but wonder why Cal is the way he is. Well, now we have some answers regarding Cal's backstory, and there is just so much to unpack.

Episode three of season two flashes back to the '90s, where a high school-age Cal, played by Elias Kacavas, is on the wrestling team and has a strained relationship with his father. Though Cal's interactions with his father are brief, they're incredibly tense, and it's clear that the eldest Jacobs is a stern man who, for whatever reason, is not often pleased with Cal.

Cal's best friend and respite at the time is Derek (Henry Eikenberry). Based on Cal's furtive, longing stares, however, he clearly has more than platonic feelings for Derek. Nevertheless, he starts dating a girl named Marsha (Rebecca Louise). Though he never discusses it explicitly, Cal is seemingly questioning his sexuality but does what he thinks he's supposed to and convinces himself he enjoys being with Marsha. 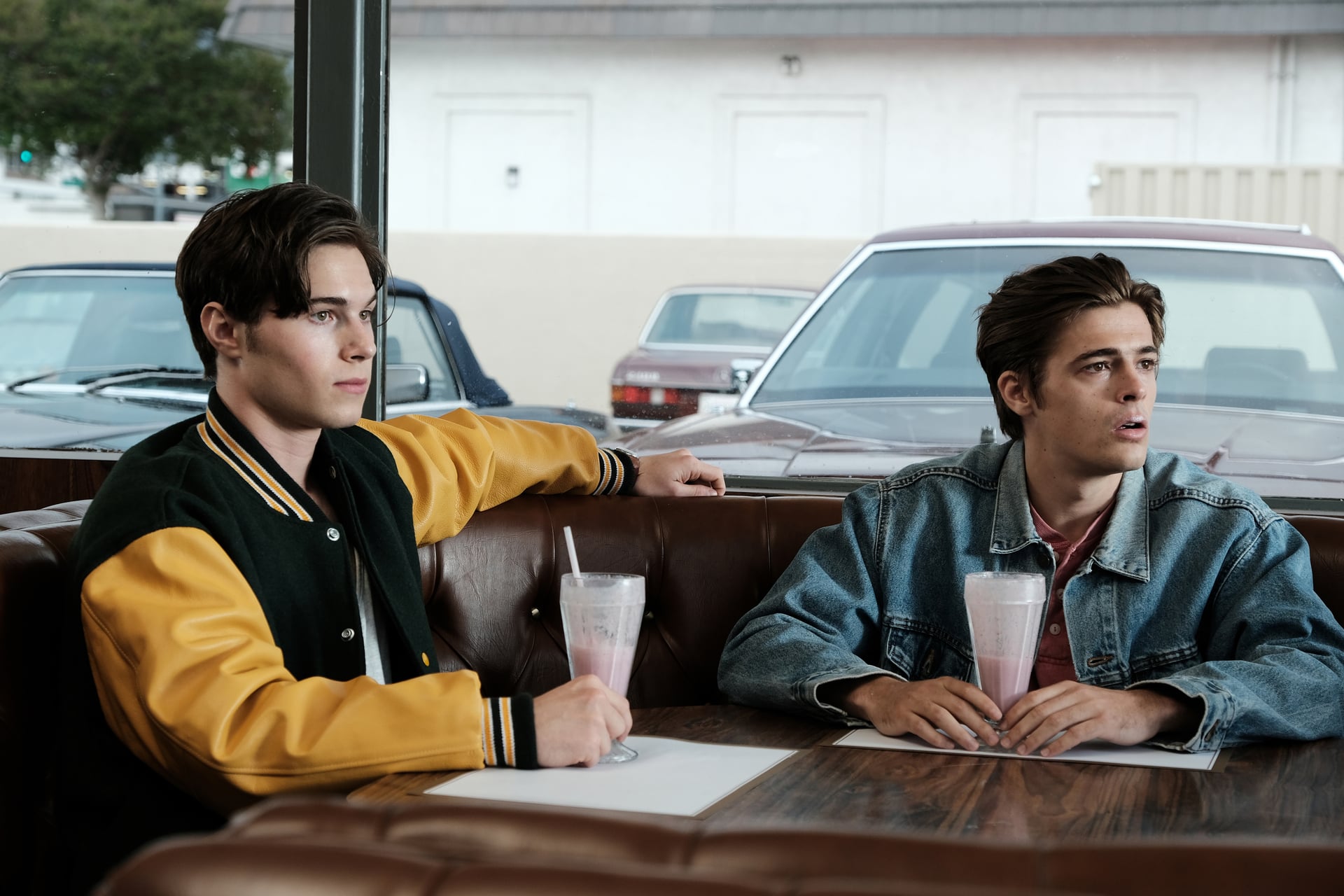 After graduating high school, Cal and Derek are off to different colleges, and the two decide to have one last night of fun together. They head to a bar and, to the tune of INXS's "Never Tear Us Apart," they begin to dance passionately together. It's at that point that the two give in to their true feelings and kiss. It's not clear how far they take their hookup, but the following morning, Cal receives a call from Marsha telling him she's pregnant. He tells her he's happy, but he starts to cry as soon as he hangs up the phone, resigned to staying locked in a relationship that he now realizes isn't what will make him happy. We can also now assume that Marsha is Nate's mother (though the baby Marsha is pregnant with is an older sibling of Nate's, considering Nate was born in the 2000s while Cal's backstory takes place in the '90s).

While there's absolutely no excuse for the way Cal treats Nate, we now at least an inkling of where his resentment toward him stems from. We can also assume that Cal's strained relationship with his own father played a role in his fear of embracing and disclosing his sexuality. We have some answers about Cal, but we still very sincerely do not like him.