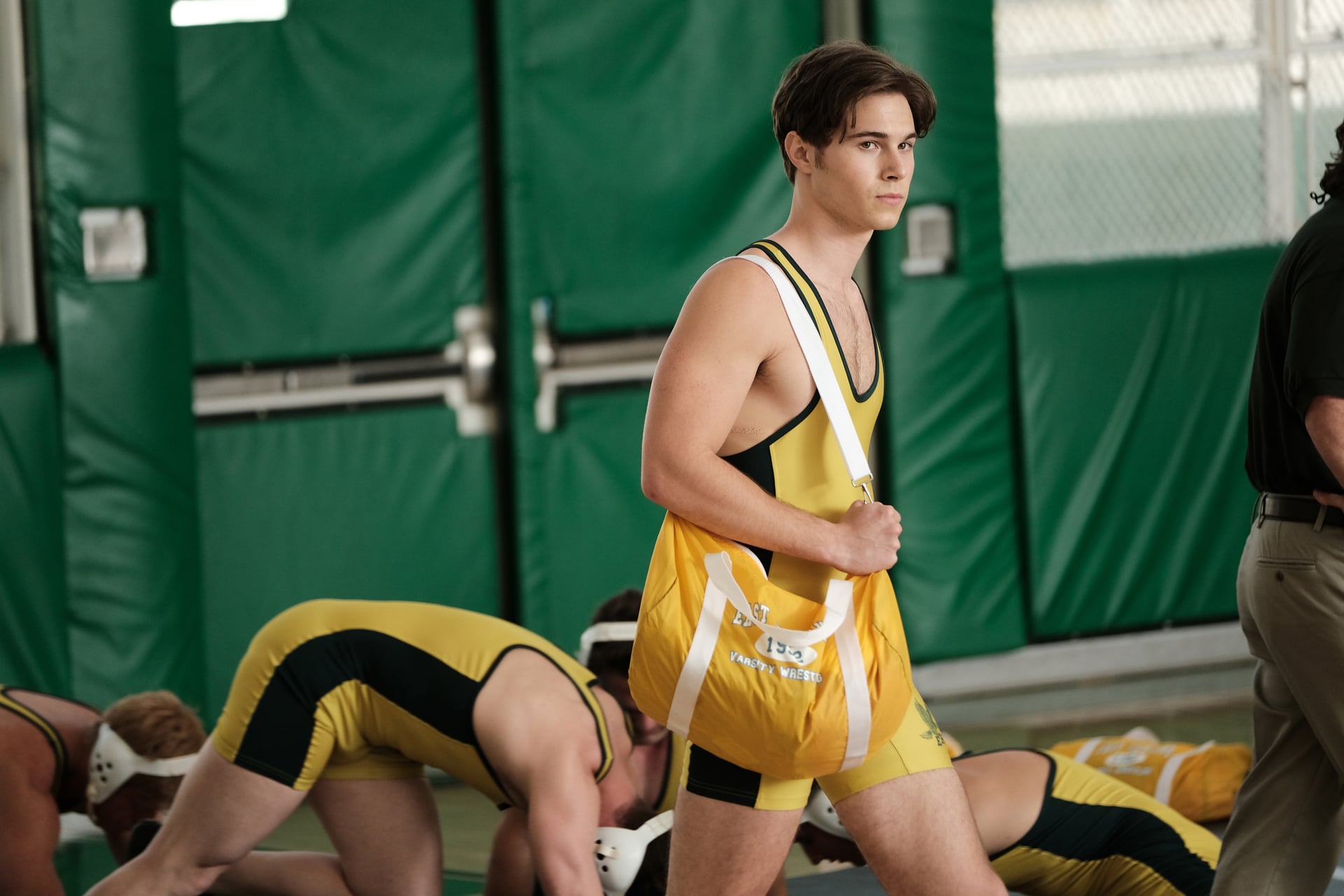 The Euphoria cast just keeps getting more and more attractive. The second season's third episode introduces Elias Kacavas as a young Cal Jacobs, and as much as we despise the villain Cal grows up to be, it's hard to ignore Kacavas's good looks and talent as he portrays the character's complex backstory. There isn't too much information floating around about the up-and-coming actor, but we've gathered the basics for any fans who said, "Hold up, who is this heartthrob?!" when he first appeared on screen.

Born in Manchester, NH, Kacavas has two siblings — an identical twin and a younger brother — and is of Greek descent, according to his IMDb page. He began attending New York University's Tisch School of the Arts for drama in 2017 and trained as a method actor with the Lee Strasberg Theatre & Film Institute for two years before dropping out to film his Euphoria role. In 2019, he starred in two short productions titled The Death of a Matriarch and House of Fluff, and he's set to recur in the teen drama series Pretty Little Liars: Original Sin. Slated to premiere sometime this year on HBO Max, the show follows a new crop of high schoolers in the Pretty Little Liars universe, with Kacavas playing Greg, Karen's (Mallory Bechtel) seemingly "picture-perfect boyfriend" with a dark side.

Related:
Veronica Taylor, aka Bobbi on "Euphoria," Is This Season's Underrated Star

Kacavas isn't super active on Instagram, but a quick browse of his page reveals that he plays the piano and guitar. He mostly shares professional headshots and photo dumps with friends, but we're hoping he ramps up his posting frequency and gives us some behind-the-scenes snaps from the Euphoria set.

On Euphoria, Kacavas sheds light on Cal's upbringing, including his deep romantic feelings for his high school best friend, Derek (Henry Eikenberry). While he and Derek share a kiss after graduation, they lose the chance to explore their relationship after Cal's girlfriend, Marsha (Rebecca Louise), gets pregnant. It's unclear whether young Cal will be be seen again in season two, but we'll certainly be tuning into the Pretty Little Liars reboot when it debuts to see Kacavas and his charming smile in action once again.