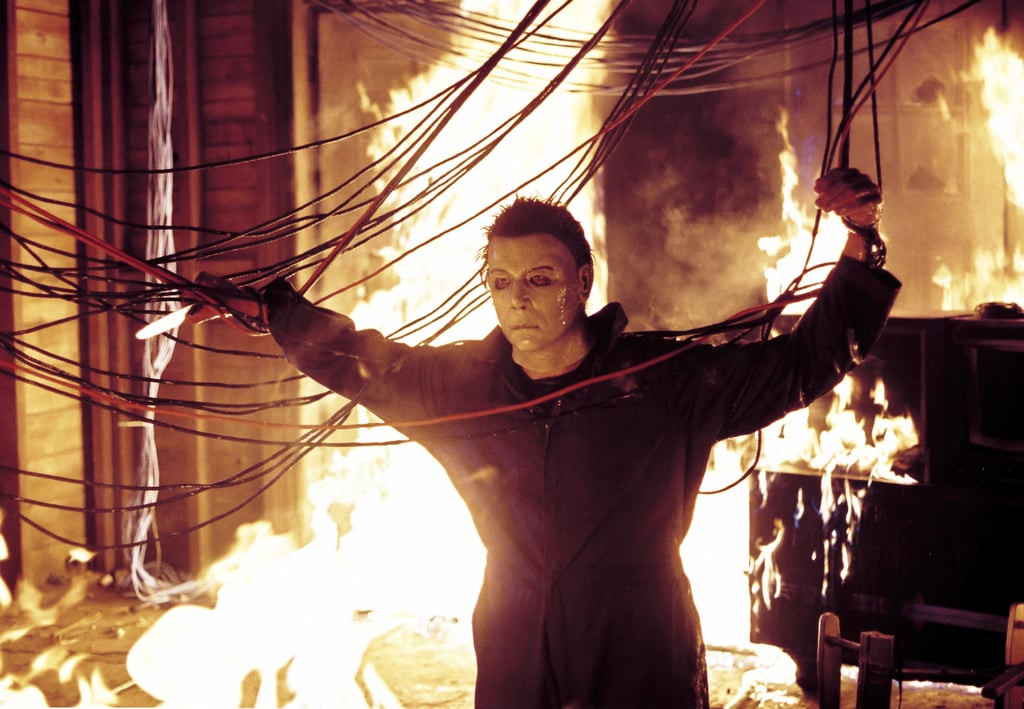 Whether you're a horror-movie buff or not, you've heard the name Michael Myers. John Carpenter's 1978 film Halloween is thought by many to be the birthplace of the slasher genre. While Black Christmas (1974) might have technically beaten Halloween to the punch, the latter created so many iconic slasher-movie tropes (like the final girl) that we still see in films to this day.

Who is at the center of the Halloween franchise? Laurie Strode might be one of the most infamous final girls of all time, but the bread and butter of any slasher franchise is its killer, and Halloween has one of the best to offer in film history. None other than the granddaddy of all knife-wielding maniacs. Here's everything you need to know about Michael Myers.