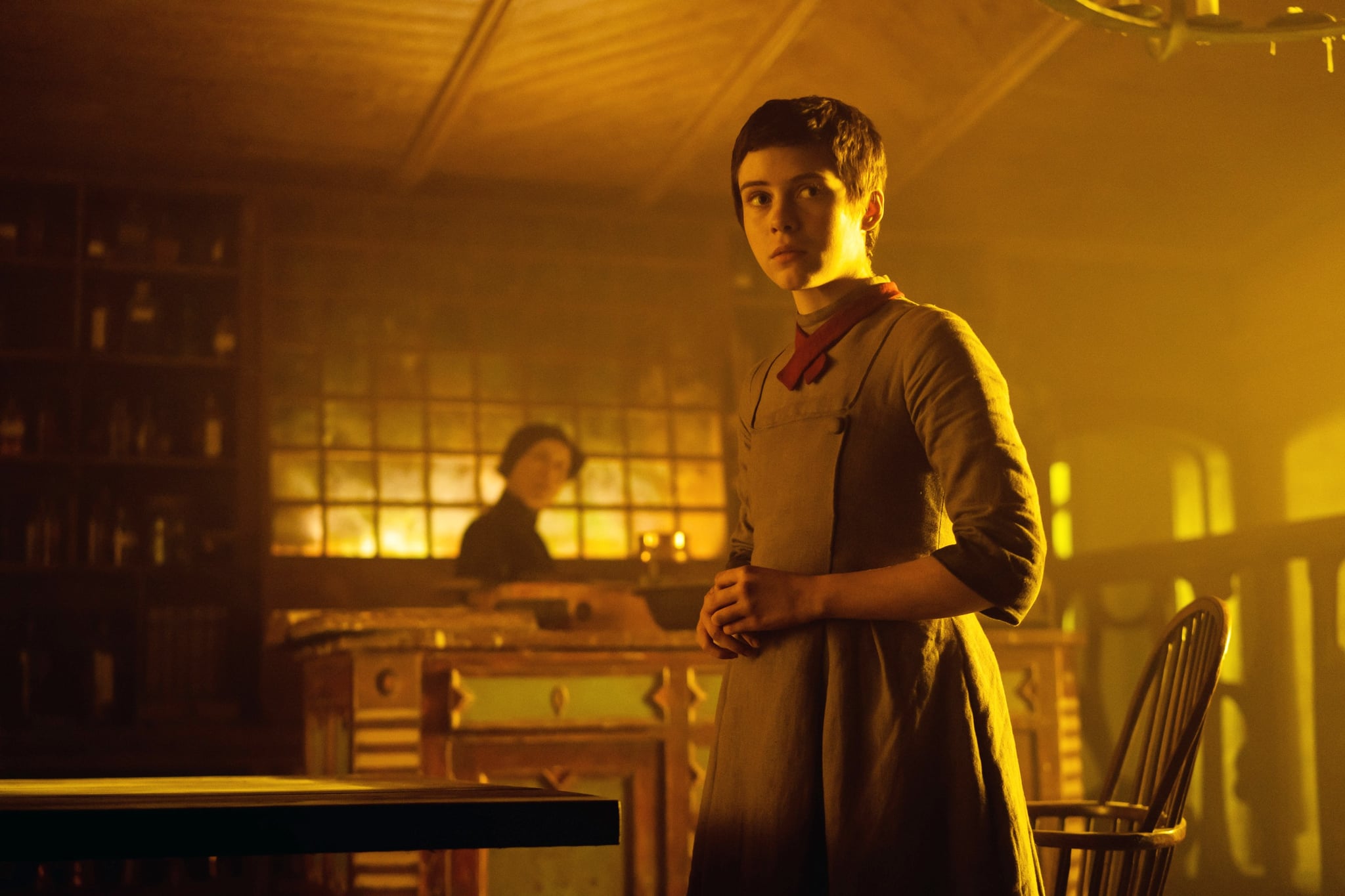 Over the course of the past few years, we've seen a rise in period horror films that explore what fear would have been like centuries ago. Many of these films stray away from the tropes that horror movie buffs have come to know and love; slashers and house hauntings are exchanged for witches, crimes of religion, and classic takes on legendary monsters. Robert Eggers's films The Witch and The Lighthouse are great examples of this trend, and though not as critically successful, Gretel & Hansel has followed suit.

The new film follows the story of Gretel (Sophia Lillis), a young girl on the cusp of womanhood, and her brother, Hansel (Samuel Leakey). The pair lost their father when Hansel was young enough to not remember him, and the loss left their mother unable to cope, as she grew distant, cold, and often cruel toward her children. After Gretel fails to secure a position within the home of a powerful (yet deplorable) noble, Gretel's mother lashes out at her, claiming that Gretel cannot remain a child forever. Her mother's rage forces the children to flee their home and embark on the journey that inevitably leads them to the child-eating witch we've all come to expect from this story.

We follow the children into the darkness of the woods, where they are plagued with hunger and no safe place to rest when the sun goes down. Early on, we see glimpses of witchy figures in the wood, looming in the darkness and never showing their faces. Gretel explains that she's always been sensitive to seeing things that she was never certain were dreams or reality. This is the first inkling we get that she might actually possess some sort of power of her own. 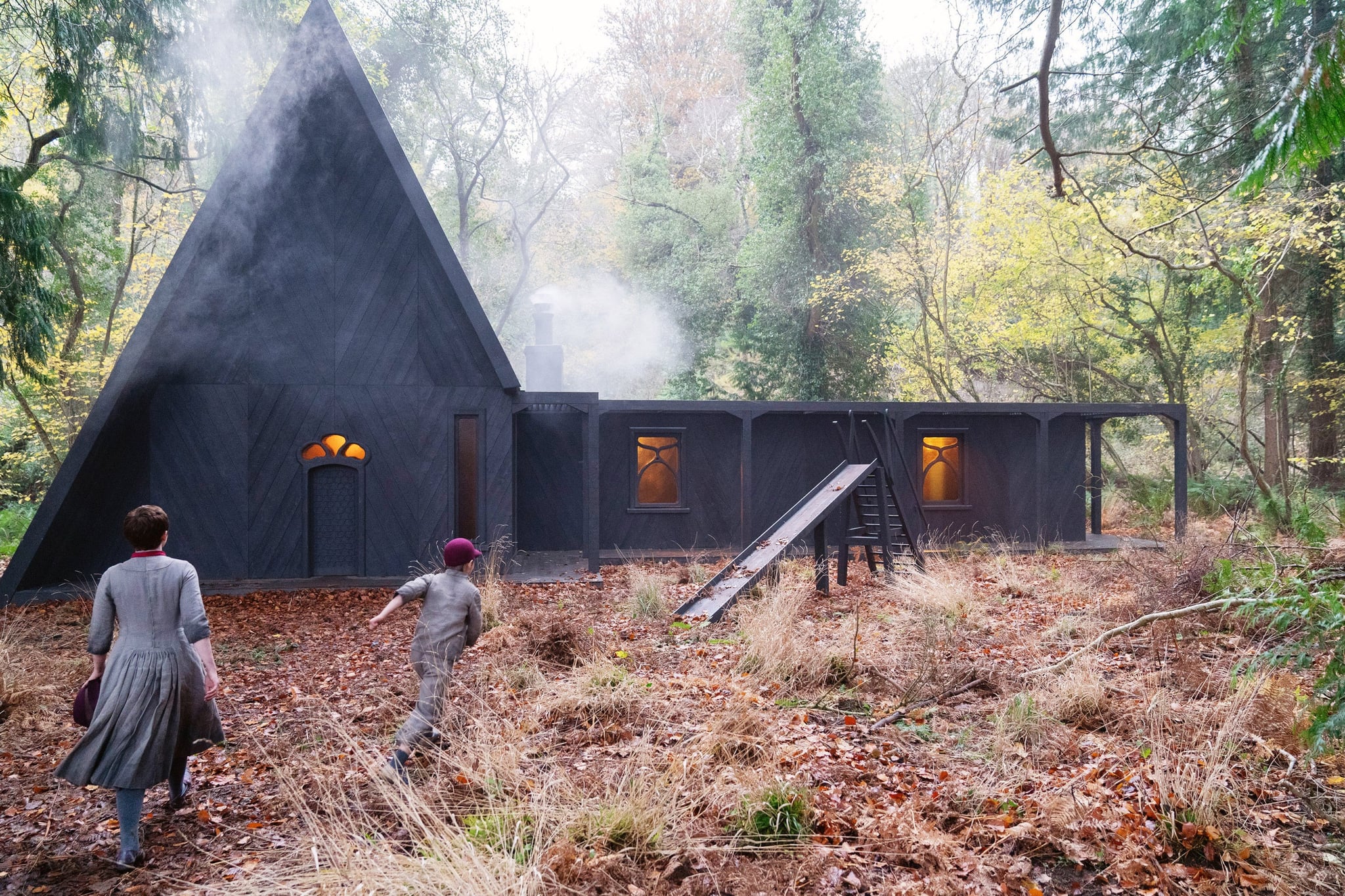 Soon enough, the children come across the witch's home. The smell of cake lures them in, and they find a feast laid out in a massive dining room. When the witch catches them, she invites them in, feeds them, and gives them a bed to sleep in, though not before plucking hairs from Hansel's head and inhaling his scent like a starving dog. At first, Gretel is put off by the place, while Hansel is charmed enough to want to stay. Gretel questions where their host is getting all of her meat and produce from, as she doesn't appear to have any animals and makes no trips for supplies. She even starts snooping around the home for answers.

When the elderly witch starts teaching Gretel about magic and nurturing the natural gifts that Gretel already possesses, Gretel's tune flips. We see Hansel grow increasingly uncomfortable in the house as he begins to agree with Gretel's original assessment. Nothing given is ever free. He urges her to leave and continue on their journey, and Gretel retaliates by sending him out into the woods on his own, claiming that if he's so desperate to leave, he can do so without her. It's the first time we see her show any outright disdain toward her brother, though we're left wondering if it's bottled-up emotion, or the influence of the witch.

In the end, Gretel finds proof of what the witch has been doing, as she watches the old woman's façade fade away, leaving a young and beautiful woman in her wake. She dumps a massive bucket of organs and entrails onto a table and uses a ritual to transform the human parts into delicious-looking food, confirming Gretel's original fears of something being wrong with the place. The witch ultimately captures Hansel and prepares to kill him, while trapping Gretel and tying her down. The witch intends to feed Hansel to Gretel, believing that once the girl is free of her burden, her power will soar rather than be held back by her ties to Hansel. The witch nearly succeeds, but right before Hansel it roasted alive, Gretel saves him by killing the witch with her own teachings. 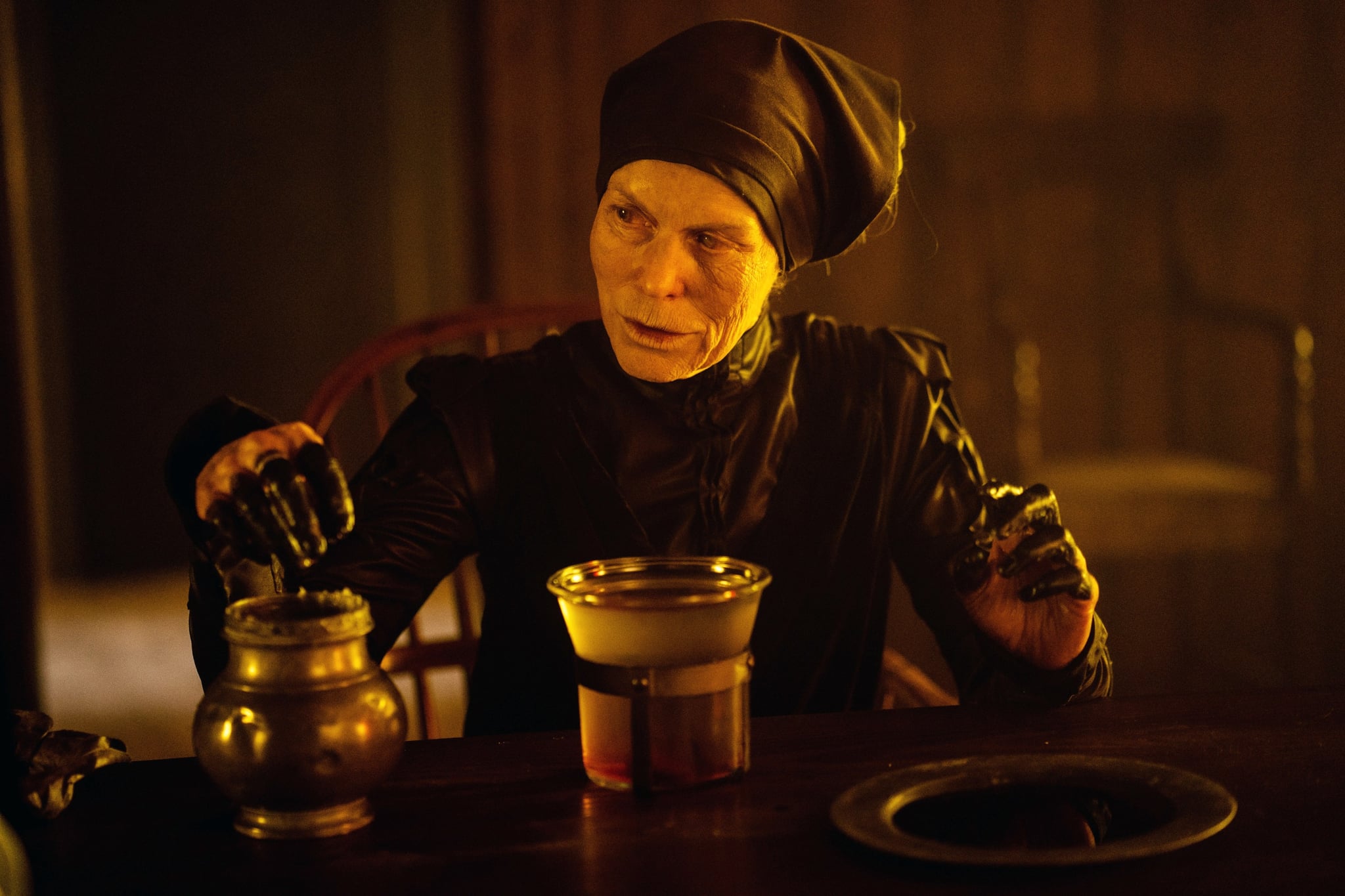 The film ends with Gretel and Hansel going their separate ways. While Gretel can not bring herself to kill or devour Hansel, she admits the witch was right about him holding her back. They both needed to find their own stories. Hansel rides off, while Gretel remains, taking up new inhabitance in the witch's home. She concludes that she trusts herself to grow with her power and come into her own without succumbing to the evil of the witch that came before her, though we're left wondering if she didn't send her brother off because she actually fears potentially harming him in the future.