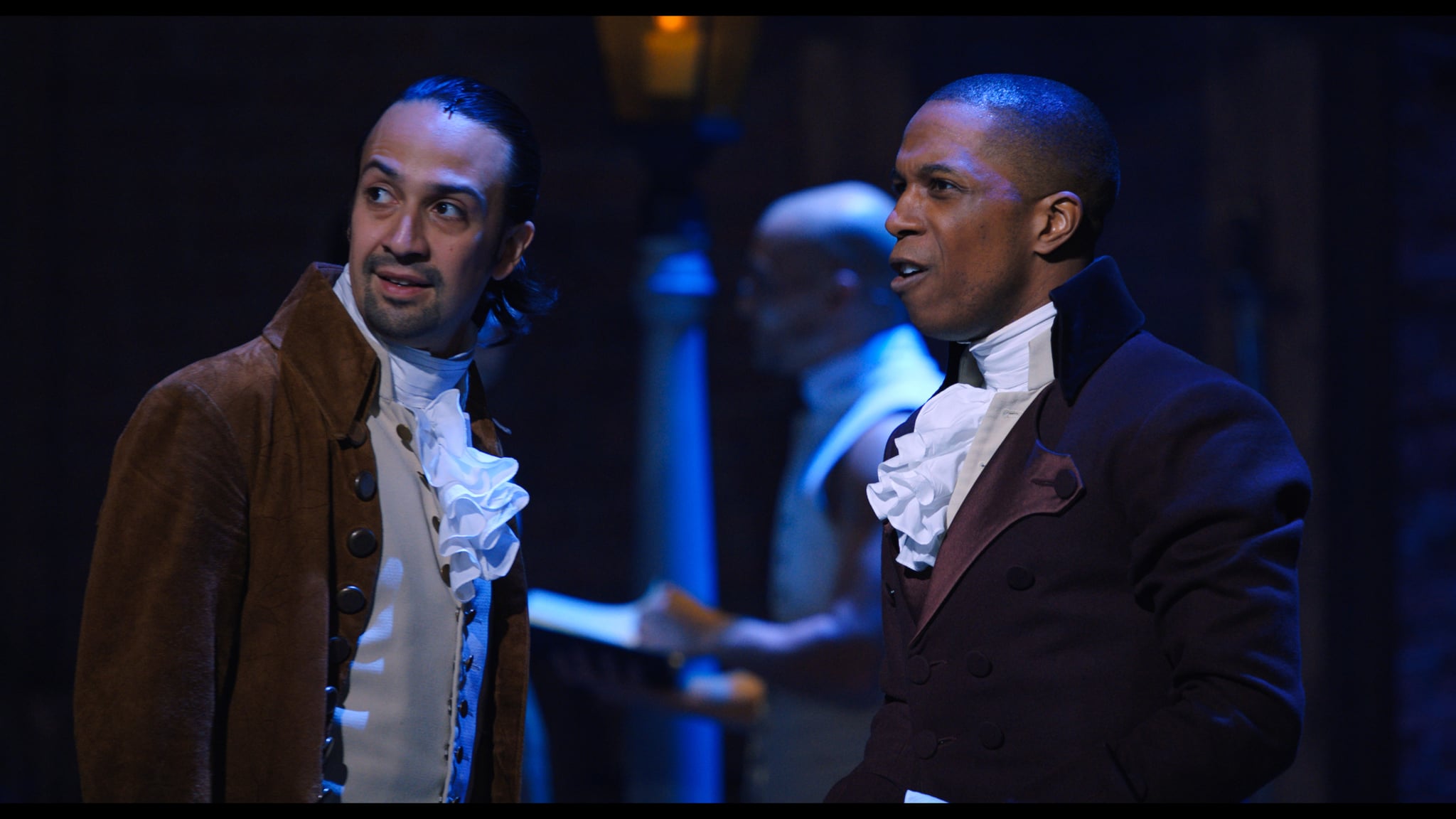 Hamilton is one of the biggest musicals of all time, so it's no surprise that it's now making Emmy history! On Tuesday, the Disney Plus feature scored a whopping seven nods, breaking the record for most nominations in the limited series or TV movie acting categories, including the most POC of any series or TV movie ever recognized.

This year's Emmys will be hosted by Cedric the Entertainer on CBS and Paramount Plus, so tune in on Sept. 19 to find out who takes home the gold.