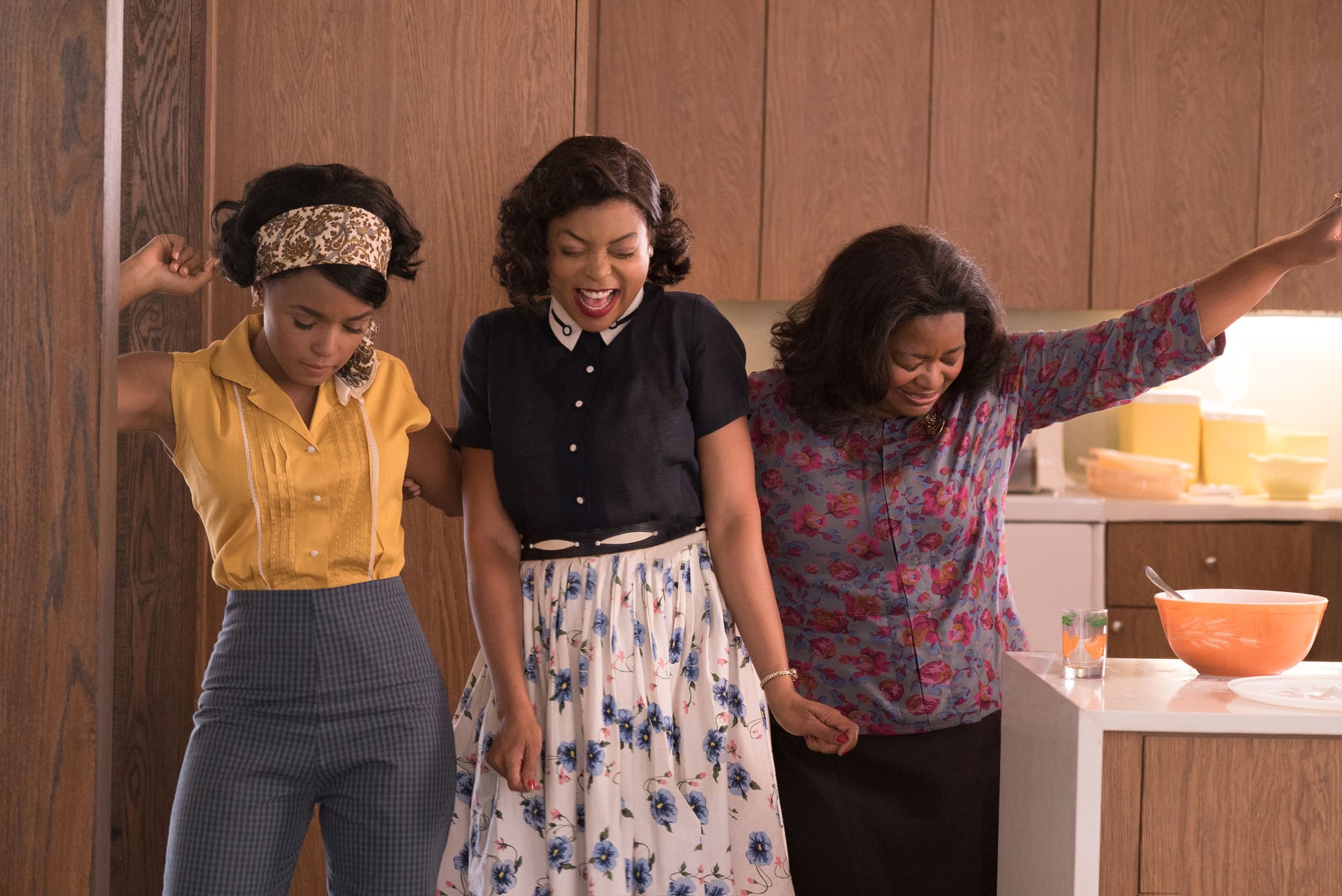 On July 22, the New York Times revealed that Disney Theatrical Productions is developing a musical based on the 2016 film Hidden Figures. The production studio confirmed the plans, announcing the intention to assemble a creative team of Black artists for the show that has supposedly been in development since 2018. Aside from the news that film critic Elvis Mitchell will serve as a creative consultant, other details like casting and potential production dates have yet to be determined.

Hidden Figures follows the story of the struggles at NASA faced by mathematician Katherine Johnson (Taraji P. Henson), NASA supervisor and mathematician Dorothy Vaughan (Octavia Spencer), and NASA engineer and mathematician Mary Jackson (Janelle Monáe). The movie was loosely based on Margot Lee Shetterly's book of the same name. Since casting has yet to be complete, fingers crossed that Monáe may reprise her role and put herself on the EGOT path.