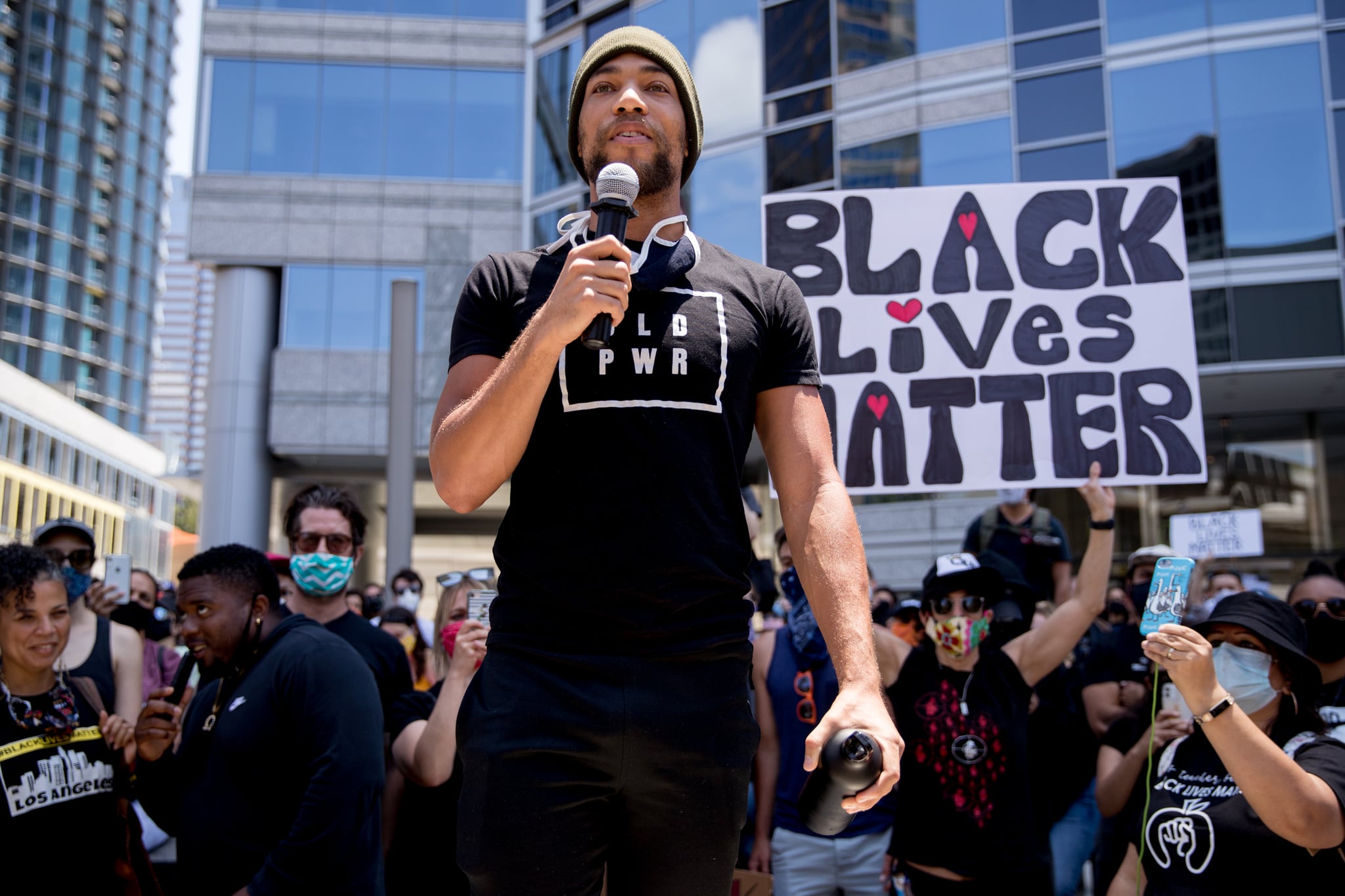 "Hollywood has a privilege as a creative industry to imagine and create. We have significant influence over culture and politics. We have the ability to use our influence to imagine and create a better world. Yet, historically and currently, Hollywood encourages the epidemic of police violence and culture of anti-Blackness," the letter starts off, before calling out the way popular media continually misrepresents the legal system and glorifies police violence.

The letter went on to outline various systemic issues within the industry, including the lack of representation at the leadership level, discrimination within unions, and a significant gap in the budgets and marketing campaigns offered to Black-led projects. "The lack of a true commitment to inclusion and institutional support has only reinforced Hollywood's legacy of white supremacy. This is not only in storytelling. It is cultural and systemic in Hollywood," it reads. "White people make up the smallest racial demographic globally, yet their stories are seen as internationally universal."

"Because Hollywood has been a huge part of the problem, we demand it be a part of the solution."

The five demands listed are as follows: divest from police, divest from anti-Black content, invest in anti-racist content, invest in our careers, and invest in our community. "Because Hollywood has been a huge part of the problem, we demand it be a part of the solution. We, as Black people, bring immense, immeasurable cultural and economic value to the industry. We are also suffering from the oppression perpetuated by this industry. We have every right to demand this change," the letter states. "We know these changes have the power to change Black lives in America. It is time for Hollywood to acknowledge its role and take on the responsibility of repairing the damage and being a proactive part of the change."