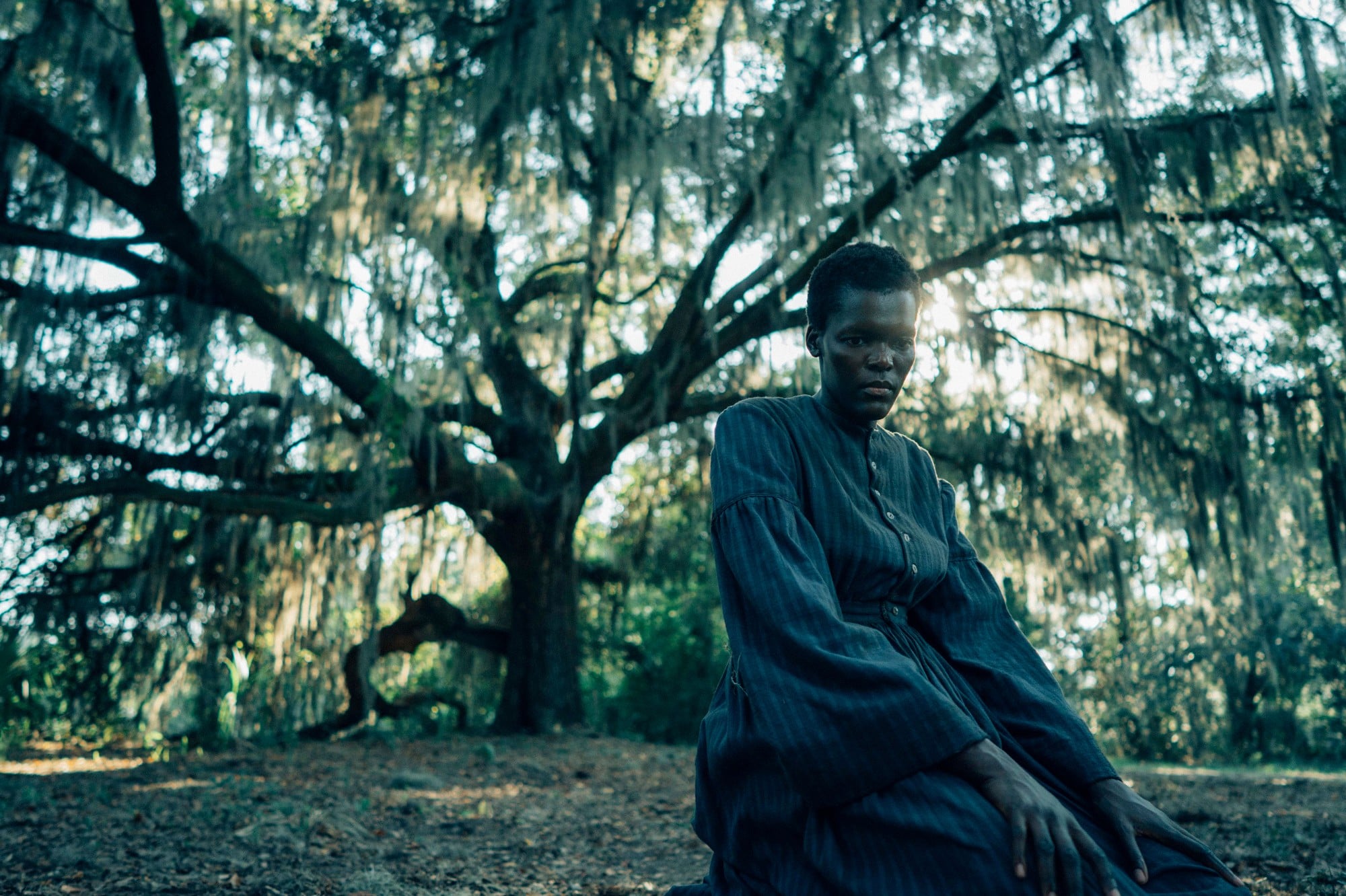 Barry Jenkins's The Underground Railroad, based on Colson Whitehead's bestseller of the same name, wastes no time in illustrating the tragic horrors of enslavement. Amazon's miniseries opens with scenes of languish and pain, showing the flogging of a woman and child — I had to pause several times while watching just to catch my breath. Jenkins attempts to shed light through the imagery and cinematography; however, it fails to overshadow the cumulative darkness of the institution of enslavement's mental and physical destruction of Black bodies. Hollywood has of course depicted enslavement in TV and film before (2013's 12 Years a Slave, 2020's Antebellum, etc.), however, what makes The Underground Railroad different is its focus on the people as fully developed characters, and not the condition of enslavement itself. The characters are presented as real, layered, complex, with the ability to express hope, anger, love, pain, and agency — conveyed in both words and silence.

The story follows Cora (brilliantly played by Thuso Mbedo) and Caesar (Aaron Pierre) who escape from their plantation in Georgia to a literal railroad in search of freedom, heading North. As Cora attempts to live a life free of bondage, she soon discovers that enslavement is still manifesting in cruel ways, even when off the plantation. With each stop on the underground railroad, Cora experiences what researcher and professor Dr. Joy Degruy calls Post Traumatic Slave Disorder (PTSS), a condition detailing the residual effect and multigenerational impact of chattel enslavement on Black communities.

As America experiences a racial reckoning a year following the brutal murder of George Floyd, Jenkins feels ready to engage us in a conversation on the legacy of enslavement beyond that of historical fact. As Jenkins offers in his director's note, "The need to tell the truth without being devoured by the barbarity of that truth . . . is the hardest undertaking I have ever attempted in my creative life." Jenkins's need to tell this truth does not minimize the fullness of the characters, where even as the viciousness of enslavement unfolds on screen, we do not lose sight of Cora as a woman, daughter, and human being.

Jenkins offering up fully realized characters independent of enslavement not only humanizes them, but it also allows for the audience to be more aware of the implications of present-day racism and systemic oppression that persists within everyday life. In one excruciating scene, the enslaved are summoned to view one of their own be repeatedly whipped and then burned alive. They watch in horror, feeling helpless and unable to intervene. It's impossible not to draw a parallel to what the witnesses of George Floyd's murder endured: a situation of unspeakable violence where they too could not intervene for fear of their own safety. If not for the bravery of 17-year-old Darnella Frazier, who pulled out her cell phone desperation to document the incident, who knows if the fatality would have lead to one of the largest social justice movements in the modern era.

This is precisely what Jenkins is preparing us for: a moment of confrontation, to which we can ask ourselves our responsibility within this cruelly designed system and its profound ripple effect of systemic racism, racial violence, trauma, and internalized oppression that continues to decimate the Black community. Jenkins's brilliance as a director and storyteller does not lessen the blow of the excruciating images and haunting sounds of the Antebellum South that he extends over a 10-episode arc.

The Underground Railroad is an epic tale of magical realism, serving to remind us that as shared in the film, "we can escape slavery and yet its scars will never fade." America, in its inability for truth and reconciliation, is still not free from its original sin, both in fantasy and reality.