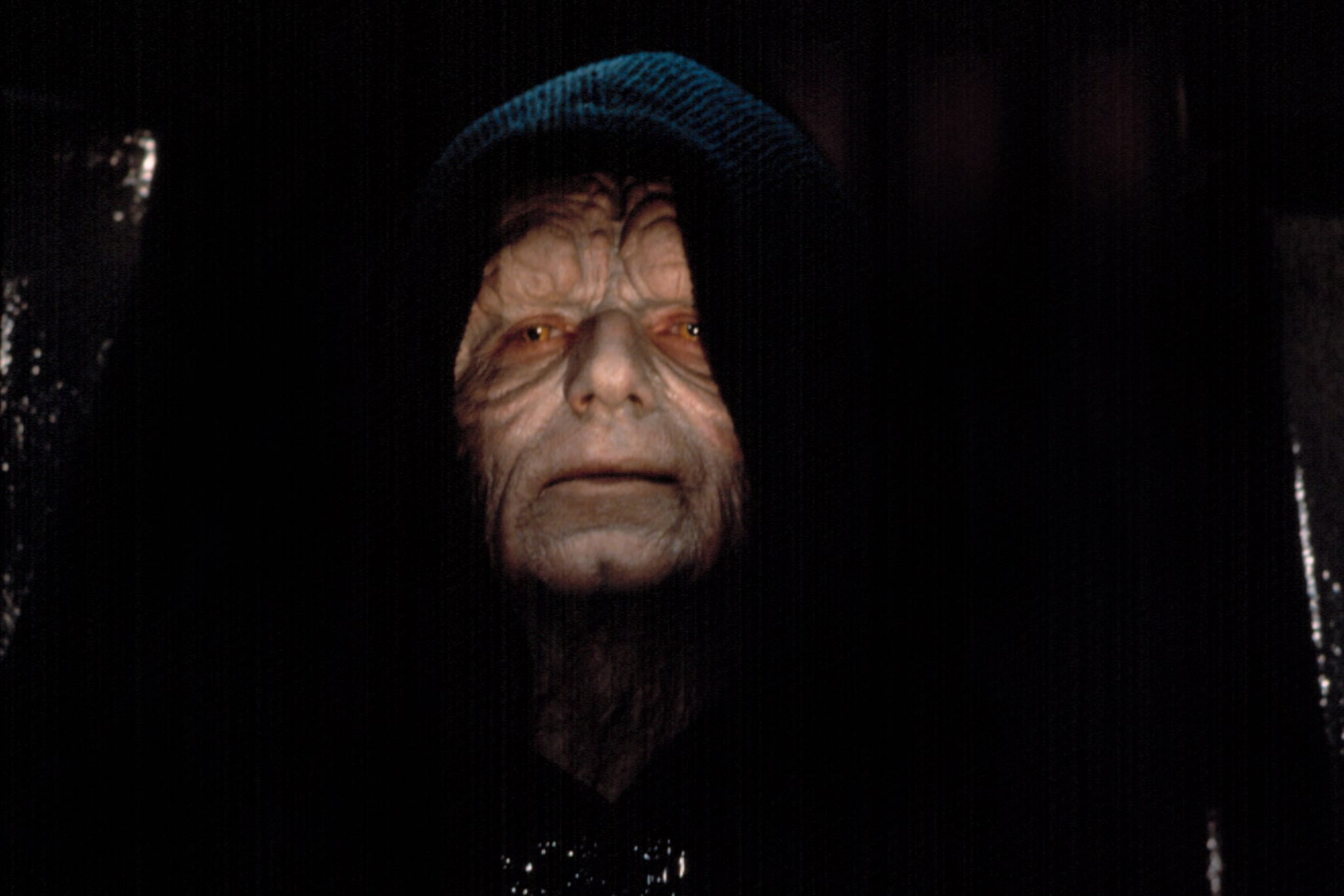 Emperor Palpatine's return is one of the biggest mysteries in The Rise of Skywalker. How is the emperor alive when he seemed to pretty clearly die way back in Return of the Jedi, after Darth Vader turned on him to protect Luke? If you're hoping for clear answers, you'll probably be disappointed.

The only real explanation we get on screen is a line from Palpatine himself, a callback to a line he delivers in Revenge of the Sith. He gloats, "The Dark Side of the Force is a pathway to many abilities some consider to be unnatural." Frustratingly, that's all the explanation we get as to how he survived a seemingly fatal triple-whammy of getting electrocuted with his own Force lightning, thrown down an endless shaft, and blown up when the second Death Star went down. He's clearly not at full strength, with a frail, half-destroyed, Lord Voldemort-esque body until nearly the end of the movie, but he's very much alive.

Confusingly, it appears that the ability to revive the dead is not solely reserved for the Dark Side, at least not in The Rise of Skywalker. After Rey sacrifices herself to stop Palpatine, Ben Solo finds her apparently dead body and manages to revive her by literally transferring his own life force to her, at the cost of his own life. The difference between the two actions, one can assume, is that Palpatine attempted to make himself immortal for selfish and evil purposes, while Ben's action was based in gratitude, selflessness, and maybe even love.

Figuring out the mechanics of Palpatine's resurrection is nearly impossible without the assistance of some of the expanded-universe material, which occasionally makes mention of the Sith magic that Palpatine dabbles in. A noncanonical comic-book series offers an explicit explanation involving cloning and the ability of Palpatine and other Sith Lords to "jump" their consciousness to a cloned body, or in some cases, to an existing human who would then be overwritten by the Sith's consciousness. The confrontation between Palpatine and Rey does seem to lean in this direction, with the emperor creepily explaining how he and the spirit of all the Sith would overtake her if she kills him. Since this is the last Star Wars film in the Skywalker Saga, though, we're unlikely to get a full-fledged explanation, unless the creative team chooses to include it in future interviews or bonus materials.