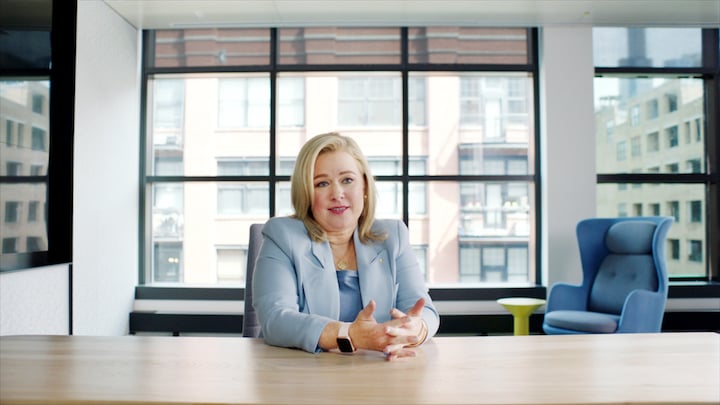 While "scam" documentaries are nothing new, this particular subgenre of true crime is getting one of its buzziest entries yet, thanks to HBO's new docuseries McMillions. The multipart docuseries follows the stranger-than-fiction scam based on, of all thing, the McDonald's Monopoly prize game. If you remember the scam from its days in the headlines or you're just curious, here's exactly when — and how often — you'll want to tune in.

The documentary series is scheduled to air a total of six episodes, spread out over the course of six weeks, with one new episode airing each Monday night at 10 p.m. According to this schedule, the final episode will air on Monday, March 9. All episodes are available as they air, and later, for streaming via several HBO streaming options, including HBO Go and HBO Now.

McMillions tells the true story of one of the most unbelievable scams in recent decades: how the McDonald's Monopoly game started out as a cute PR scheme and instead became the focal point of a massive scheme that involved the FBI and the mafia. In real life, the scheme began unraveling when an anonymous tip to the FBI revealed that three major winners of the Monopoly game were all related, and one agent, Doug Matthews, decided to pursue the lead out of sheer boredom with his other assignments. Matthews and his FBI partner Rick Dent (who does not appear in the documentary, although Matthews is one of the primary characters and narrators) pursued the case and eventually untangled a massive web that traced back to a single man's manipulation of the system to the tune of millions of dollars. It's a twist on the popular true-crime genre that's not as violent as some of the more shocking movies of the type, meaning that McMillions's six episodes are a little more lighthearted and fun to watch, but no less thrilling.