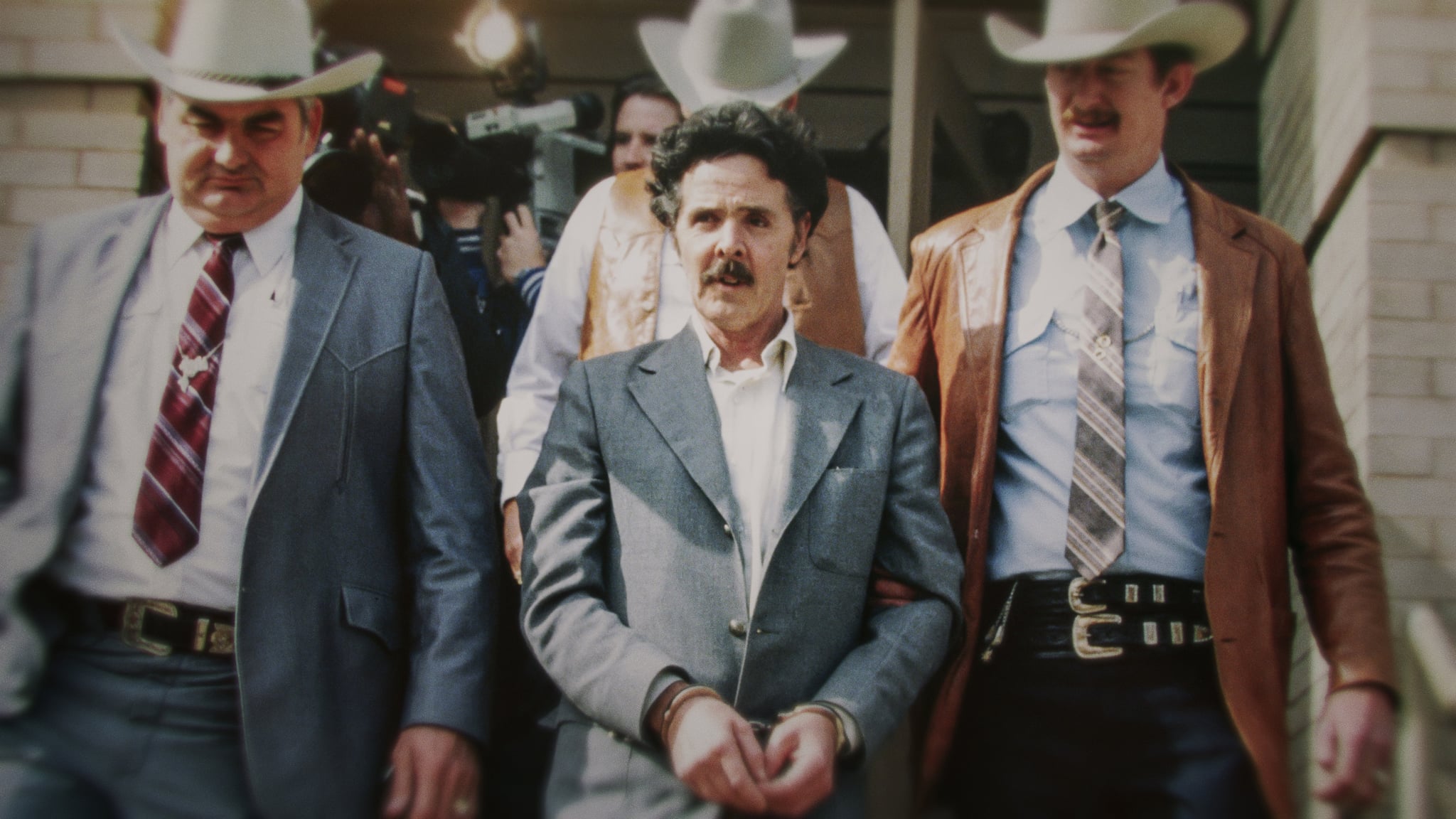 Would you believe someone if they confessed to over 600 murders? Netflix is back with its true-crime content, this time taking on the very curious case of convicted murderer Henry Lee Lucas in the docuseries The Confession Killer. During his longest stint in prison, Lucas confessed to hundreds of murders, which, ironically, brought him preferential treatment in jail. But obviously, there have been reasonable doubts over Lucas's grand claims. So, how many people did history's allegedly most prolific murderer actually kill? The answer is probably much less.

Let's rewind to Lucas's first known murder. In 1960, Lucas, just 23 at the time, was arrested for killing his abusive mother during an argument. Despite claiming self-defense, he faced a 20- to 40-year sentence at Michigan State Penitentiary. In 1970, he was released from jail on parole due to prison overcrowding. Lucas returned to prison in Texas during the '80s after confessing to the murders of his girlfriend Becky Powell and 82-year-old landlord Kate Rich. During his arraignment, he then asked the judge what they should do about the other 100 women he had killed. That, of course, raised a red flag for law enforcement.

Texan Sheriff Jim Boutwell created a task force to look into Lucas's alleged murder spree, which he supposedly committed with his partner Ottis Toole, Powell's uncle. Boutwell took Lucas seriously because Lucas could conjure up important details about the cases, even when he appeared all too willing to confess with every interrogation. Lucas confessed to hundreds of murders, allowing the police to close 213 unsolved cases. Law enforcement even developed a rapport with him, bringing him milkshakes and letting him wander freely without handcuffs. His knowledge of the crime scenes was uncanny, but it was likely that he parroted back clues that investigators gave him.

At the end of the day, the logistics of Lucas's confessions didn't really make sense. While he was convicted for 11 murders in total, his claimed kill count, often inconsistent, ranged from 100 to 600. But homicide detectives persevered and talked to him about an estimate of 3,000 homicides in 40 states. Reporter Hugh Aynesworth also pointed out that Lucas would have had to drive 11,000 miles in October 1978 alone to murder eight people. Moreover, DNA evidence has shown that he didn't kill 20 of his alleged victims. Journalists and officers who studied him believe that his stories were made up for him to maintain preferential treatment and celebrity status, as well as for Boutwell to appear like a hero. Many victims' families did not believe Lucas killed their loved ones either.

Lucas eventually received a death sentence for the murder of a then-unidentified victim named "Orange Socks," but George W. Bush, when he was governor of Texas, commuted Lucas's sentence because the facts of the case lacked certainty. Near the end of his life, the murderer recanted his confessions, insisting he had only killed his mother. Still, investigators never reopened many of these cases. Ken Anderson, the district attorney who prosecuted Lucas, believes that the murderer probably killed between three to a dozen people. In 2001, Lucas died from heart failure, taking to the grave his true kill count.