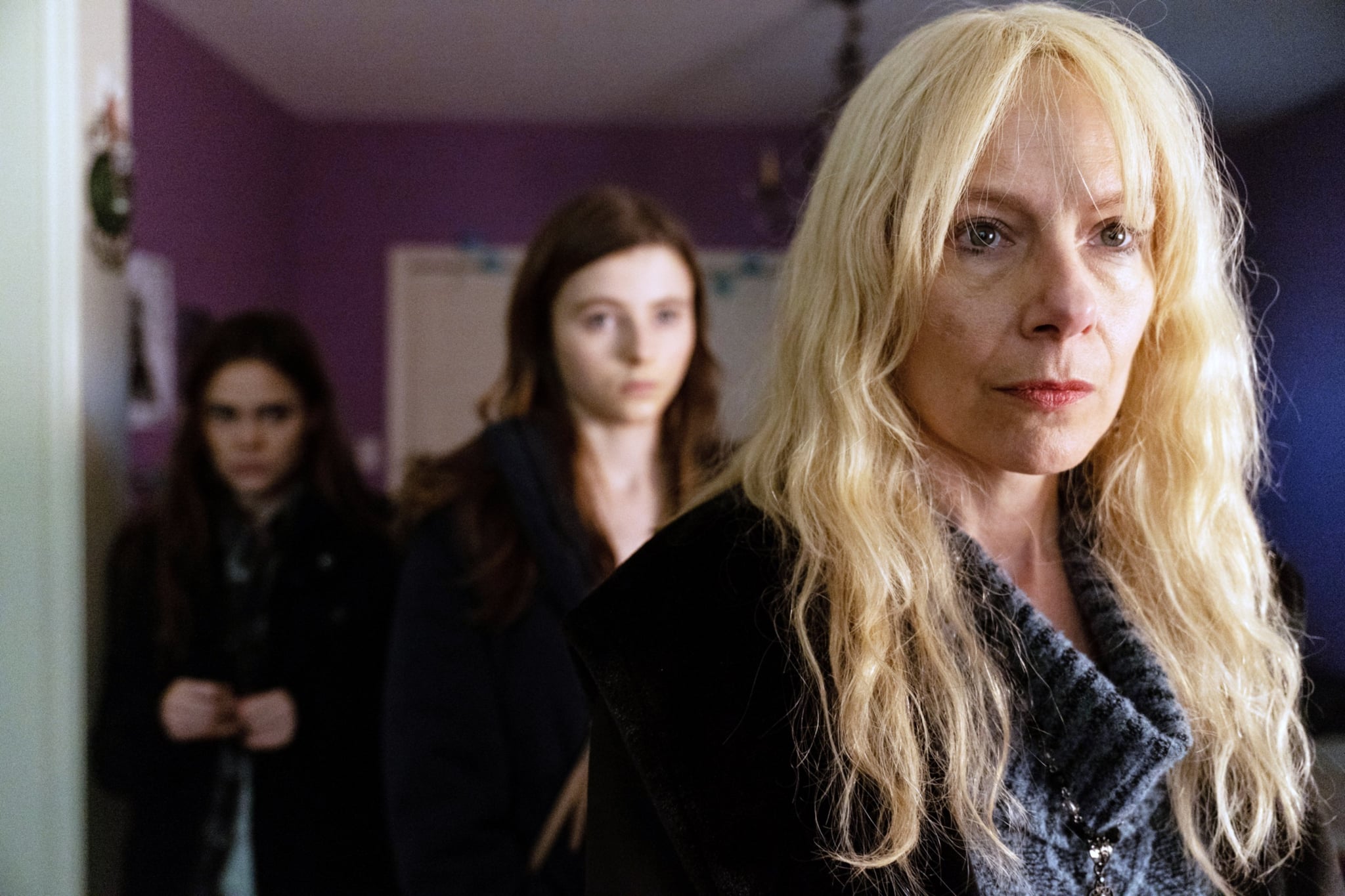 Based on the unsolved Long Island serial killer case, Lost Girls heartbreakingly follows the true story of how Mari Gilbert (Amy Ryan) searched for her missing daughter, Shannan, in 2010 and how this disappearance impacted her other daughters (Oona Laurence and Thomasin McKenzie). Still, Shannan's death isn't the only one that looms over this tragic case. We learn about other victims, too, many of whom were female sex workers. The Netflix biopic ends not long after the discovery of Shannan's body. Authorities ultimately ruled Shannan's death accidental, but Mari maintained that Shannan was murdered. As the murderer's identity and motives remain unknown, we don't know for sure how many people he killed. However, chances are that the person, long dubbed the Long Island serial killer, murdered between 10 to 16 victims.

What Do We Know About the Long Island Killer?

Experts estimate that the Long Island serial killer was at large between 1996 and 2010, but his spree may have gone on through 2013. According to a New York Times article from 2011, he was likely a white man between his mid-20s and mid-40s who knew the South Shore of Long Island and had burlap sacks to dispose of the bodies. The killer possibly had knowledge of (or even connections with) law enforcement to avoid detection. Investigators believe, however, that it's unlikely that all of the cases could be linked to one killer.

Who Are the Victims Linked to the Long Island Killer?

By Spring 2011, police had uncovered 10 bodies in Long Island — eight women, one man, and a toddler. They found the remains in a thicket along a highway close to Jones Beach. The identified bodies were Maureen Brainard-Barnes, Melissa Barthélemy, Megan Waterman, Amber Lynn Costello, and Jessica Taylor. The rest were unidentified.

In addition to the original 10, there were six more bodies, all female, potentially linked to the Long Island killer. Shannan was one of them, and her body was found in December 2011 three miles east of the other bodies. Shannan did escort work and had been visiting a Craigslist client in a gated community in Oak Beach prior to her death. Before disappearing, she dialed 9-1-1, telling dispatchers, according to former Suffolk County Chief of Detectives Dominick Varrone, "They are trying to kill me." Still, police maintained that she accidentally fell in an inhospitable marshland. An independent autopsy, however, suggested that she may have been strangled.

What New Information Has Come Up About the Long Island Killer?

Nearly 10 years later, the mystery persists. In early 2020, police from Suffolk County released evidence found at one of the crime scenes, a belt embossed with the initials HM or WH, depending on which angle you read it. They believe it was handled by a suspect. However, it's important to note that they've had the belt for nine years. As of now, Suffolk police have created a website exclusively for information on the case at https://www.gilgonews.com/.

Tom Hanks
How Accurate Is "Elvis"? What's Real and What's Not
by Hannah Resnick 15 hours ago