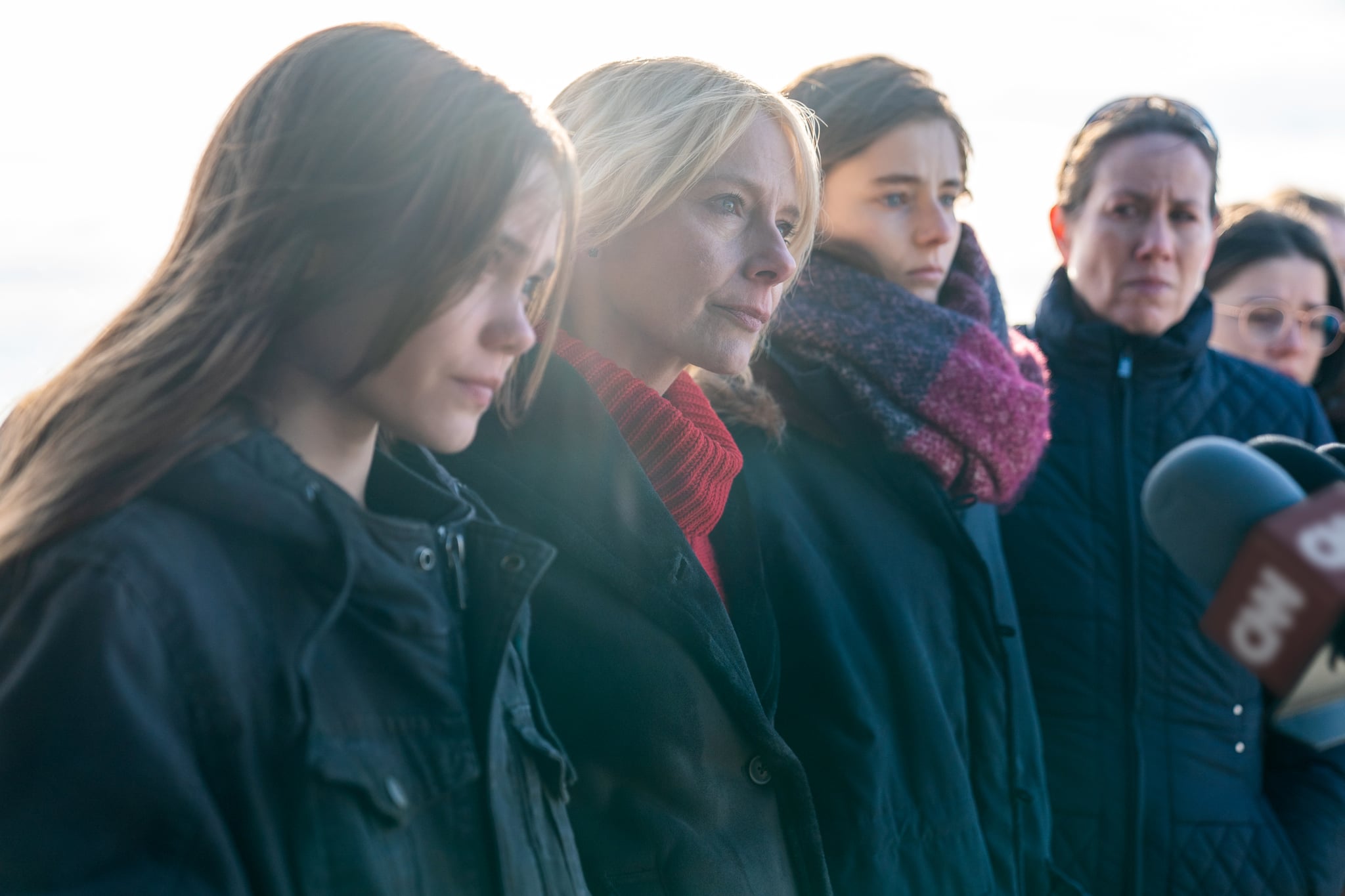 With shows like Unbelievable and Mindhunter, Netflix has never shied away from an intense true-crime project. This holds true for the streaming service's upcoming Lost Girls, which stars Amy Ryan in a very different role than her part as Holly Flax on The Office. The mystery film is based on investigative journalist Robert Kolker's book of the same name about a Long Island serial killer.

The movie focuses on the true story of Mari Gilbert, a woman tirelessly looking for her missing daughter Shannan, and how, during her search, police found 10 other bodies across Long Island, cracking open a bigger investigation. Here's what you need to know about the Gilbert family and the tragedies that they faced over the years while Shannan's case remained open.

How Did Shannan Gilbert's Case Lead to Other Investigations?

Shannan Gilbert was an aspiring actress from Jersey City who worked as an escort. She went missing on May 1, 2010, at age 24, after leaving a client's home. The search for Shannan led to the discovery of the bodies of 10 homicide victims on Long Island. Many of these victims were women and worked as sex workers. The victims were dumped on a road near a remote barrier island at Gilgo Beach, and police, at the time, suspected that there was a lone serial killer responsible for the deaths. Mari believed that her daughter's case and these women's were connected.

Police found Shannan's skeletal remains in a marsh by a highway near Gilgo Beach on Dec. 13, 2011. They believed that Shannan had accidentally drowned running through wetlands and getting caught in a muddy, brush-covered area. The original autopsy did not determine a cause of death, but an independent autopsy ordered by the family showed that Shannan possibly died from strangulation.

Was the Long Island Killer Ever Found?

The suspect for the larger case has long been dubbed the Long Island serial killer. According to The New York Times (as of 2011), the person of interest was likely a white male in his mid 20s to mid 40s who was familiar with the South Shore of Long Island and had access to burlap sacks to dispose of bodies. However, police now believe that it is unlikely that one person killed all of the victims. The investigation remains open, a decade later, as detectives look for leads and weigh new evidence.

What Happened to Mari Gilbert?

Five years after the discovery of Shannan's body, tragedy struck the Gilbert family once more. Mari, 52, was fatally stabbed over 200 times by her 27-year-old daughter Sarra Elizabeth Gilbert on July 23, 2016. Sarra had a history of schizophrenia.

John Ray, the Gilbert family attorney, reported that she had killed her pet puppy and threatened to kill her son not long before murdering her mother. According to Elizabeth Meserve, a family friend of the Gilberts, mental illness impacted both Mari and her daughter. "The problems go back a long time, when those girls were bounced around in foster homes and suffered abuse, including in their mother's home," Meserve told People.

In 2017, Sarra was convicted of second-degree murder and sentenced to 25 years to life in prison.

Lost Girls will be on Netflix on March 13.

by Lindsay Kimble 31 minutes ago