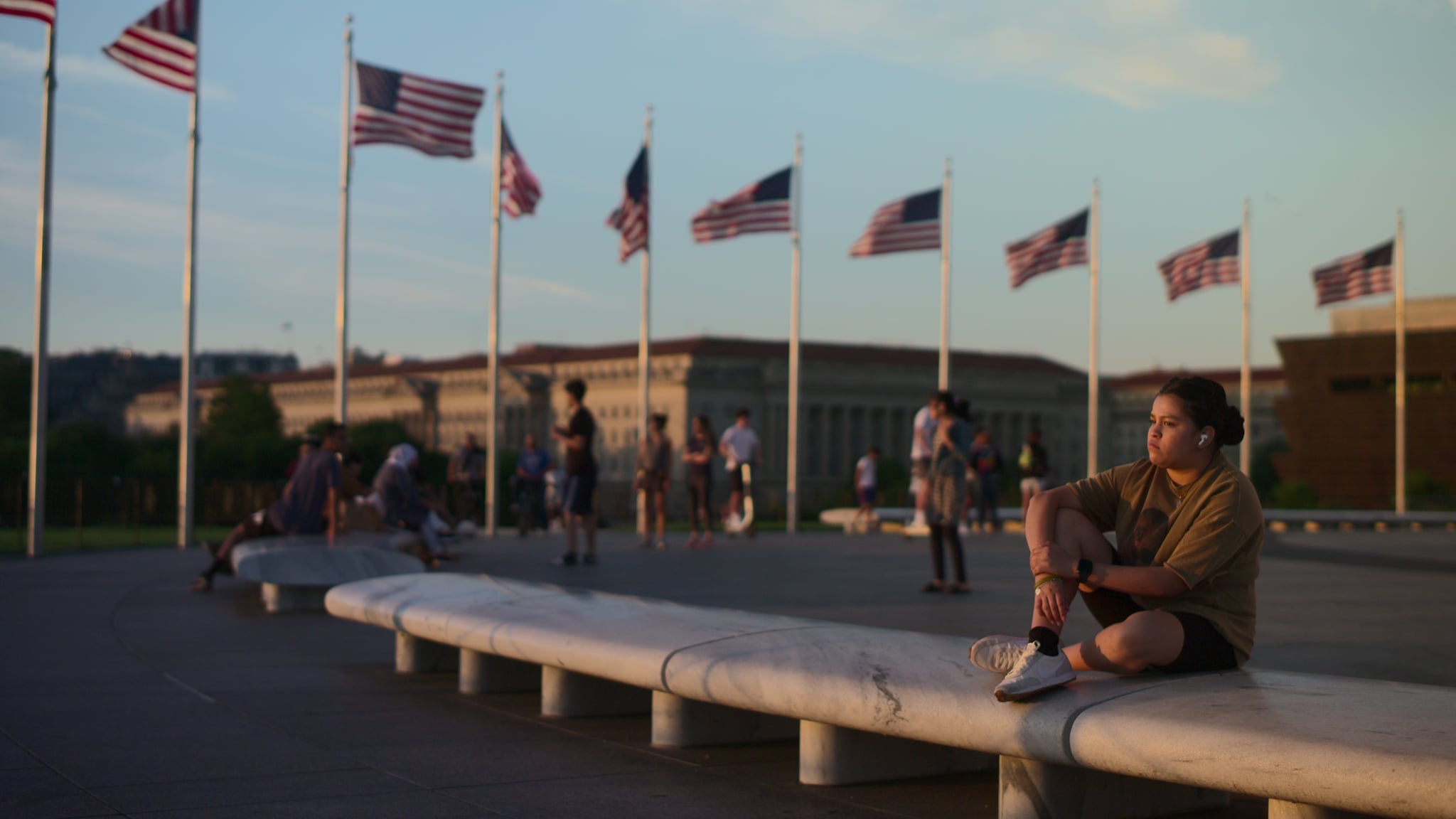 Netflix's new "I Am Vanessa Guillen" is not your typical true-crime documentary. It tells the story of 20-year-old Vanessa Guillen, who went missing at Texas's Fort Hood Army base, where she had been sexually harassed. Months after her disappearance, Guillen's remains were found. Instead of your typical lurid murder/sexual-assault story, exploring who did it and why, the doc zooms in on the systemic injustices that allowed Guillen's murder to happen and left it unsolved for so long and her family's successful work to chip away at that system after her tragic death.

"There are still so many victims of sexual misconduct and violence suffering in silence, and they deserved a film that did more than focus on the horrific details of the crime or the investigation, which only goes so far," documentary director and producer Christy Wegener tells POPSUGAR. "The Guillen family deserved more as well. So many crime-driven films focus on the perpetrators and the pain inflicted, which in some cases makes sense, but this story deserved a different focus."

Our criminal justice system does a poor job when it comes to sexual harassment and assault. According to the Rape, Abuse, and Incest National Network (RAINN), two out of three rapes go unreported. And for those who do come forward, there's still a backlog of untested rape kits. There's a reason we needed the MeToo movement and still do. And that's all for crimes among civilians. When sexual harassment and assault occur between members of the military, survivors have even fewer recourses.

"Victims of sexual misconduct in the military are really vulnerable, as they have so little recourse because of the way the military justice system is set up."

"There's a fatal flaw in the military justice system — it's a heavily biased system where the chain of command has enormous oversight over legal decisions that would never fly in the civilian world," Wegener explains. "For me, like many women around the world, gender-based harassment and violence is an all-too-common experience. It's one of the most critical issues of our time. Vanessa Guillen was an intelligent, ambitious young woman with her whole life ahead of her and was senselessly taken away. Victims of sexual misconduct in the military are really vulnerable, as they have so little recourse because of the way the military justice system is set up."

Through interviews with family members, "I Am Vanessa Guillen" shows how Army specialist Guillen had wanted to join the military since she was little, even though her mother discouraged her, saying it wasn't for girls. But Guillen persisted and was proud of her work in the Army, until landing in the toxic environment of Fort Hood. There, she experienced sexual harassment — that she didn't even bother reporting because she knew the military system was not set up to help her.

After she went missing, her family, and particularly her sisters, had to agitate to get her case the attention it needed. They did everything they could — organizing volunteer search parties, posting on social media, and protesting. Eventually, the #IAmVanessaGuillen hashtag went viral, with other women in the military posting their stories of harassment. And when Guillen's remains finally were found, the Army botched apprehending the suspect, who took his own life upon being confronted. His accomplice in hiding the remains recently pleaded guilty to her role in the cover-up. "The case was seen as a systematic failure," Wegener says, recounting the many times the military miscarried justice for their young soldier.

"We hope the film also sheds a little ray of hope in terms of what can be accomplished in our democracy, even in the most divisive times."

But the Guillen family didn't stop with the death and apprehension of their love one's murderers. "We were witnessing a family, in their deepest moments of unbearable grief, make the incredible choice to fight for the greater good and make the world a better place," the director shares. "We hope the film also sheds a little ray of hope in terms of what can be accomplished in our democracy, even in the most divisive times. The Guillen family, with no political experience, passed a bipartisan bill because of their persistence and commitment."

That bill, the 2022 fiscal year National Defense Authorization Act, made some significant changes. "It created a new role, an independent prosecutor that assesses the cases and decides if they should be prosecuted. So that decision has been taken away from the chain of command," Wegener explains. Still, there's more to be done: "Until that system is completely void of the heavy influence of the chain of command, it's not truly independent. The next bill will hopefully continue to further professionalize the military justice system."

Watching "I Am Vanessa Guillen," there is no denying the tragedy. But there is also power to be found in the Guillen family and their righteous anger. In particular, Vanessa's sisters, Mayra and Lupe, set an impressive example. Lupe was in high school when she lost her sister, and she became a powerful voice for change, speaking out with passion and fire. Mayra has a more sedate disposition but the same tenacity, working tirelessly to make her sister's life and death mean something.

And the sisters are strategic, organizing their community, engaging experts like lawyer Natalie Khawam (featured in the film), and working with legislators like Congresswoman Jackie Speier and Senator Kirsten Gillibrand to move the needle. They also allow for rest, encouraging Lupe to take a step back when it seems like she's losing what's left of her childhood.

It's an encouraging model, and it's a particularly Latina one, relying on matriarchal networks and community ties to create change. "The Latine community has faced ongoing discrimination and marginalization throughout US history, but when it organizes around shared values and goals, it's an incredibly powerful force," film producer Isabel Castro tells POPSUGAR. "I also hope that US audiences learn from the Guillen family about the power of organizing to enact change."

"It really does seem to require a lot of media attention and public pressure in order to get a bill over the finish line," Wegener says. And that's what the Guillen family did, building a model of political advocacy that worked, however partially. In the film, they call Latinxs "a sleeping giant," referencing our untapped political power. But the Guillen family are proving that we can and will organize for change, and when we do, we cannot be stopped. And that is a legacy the Guillen family can be proud of.