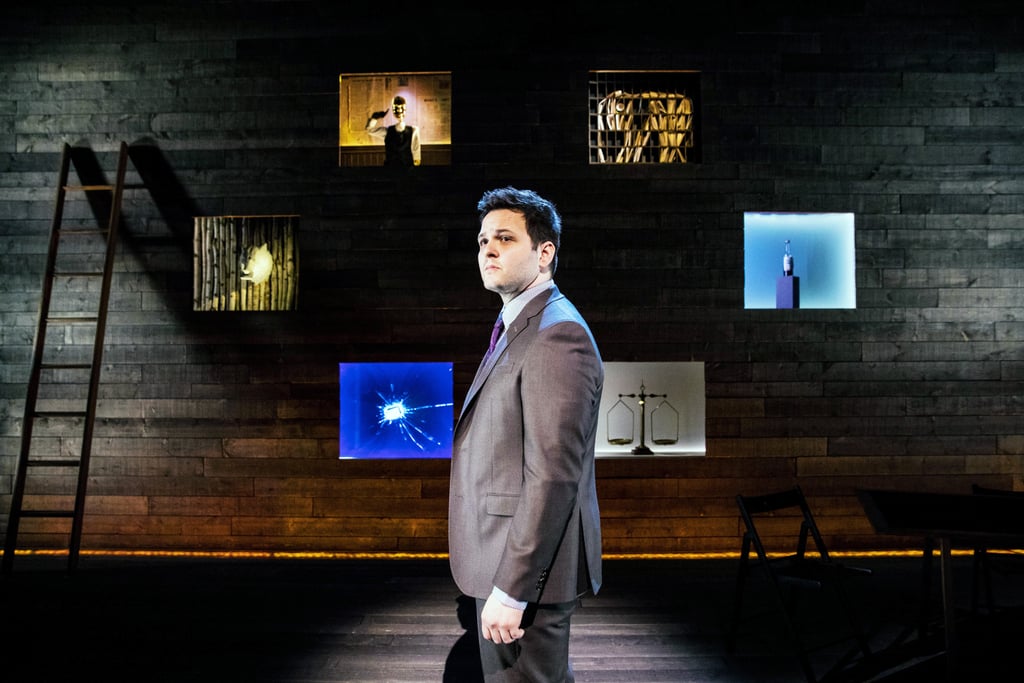 Yup, That's Tim Gunn Crying in In & Of Itself — Here Are the Other Celebs You Missed

The genre-blurring special In & Of Itself, now streaming on Hulu, combines Derek DelGaudio's skillful magic tricks with a narrative and philosophical through-line about identity and perception. During its California and New York runs, a slew of celebrities showed up to take in the much-buzzed-about show; in fact, the Hulu filming is produced by one such famous fan, Stephen Colbert! The Hulu special assembles footage from several different performances, and if you look closely, you can spot several recognizable faces in the audience at key moments.

We've rounded up the most notable celeb cameos we spotted during In & Of Itself. Which ones did you notice — did you find any that we missed?

Previous Next Start Slideshow
HuluMoviesStreamingIn & Of Itself