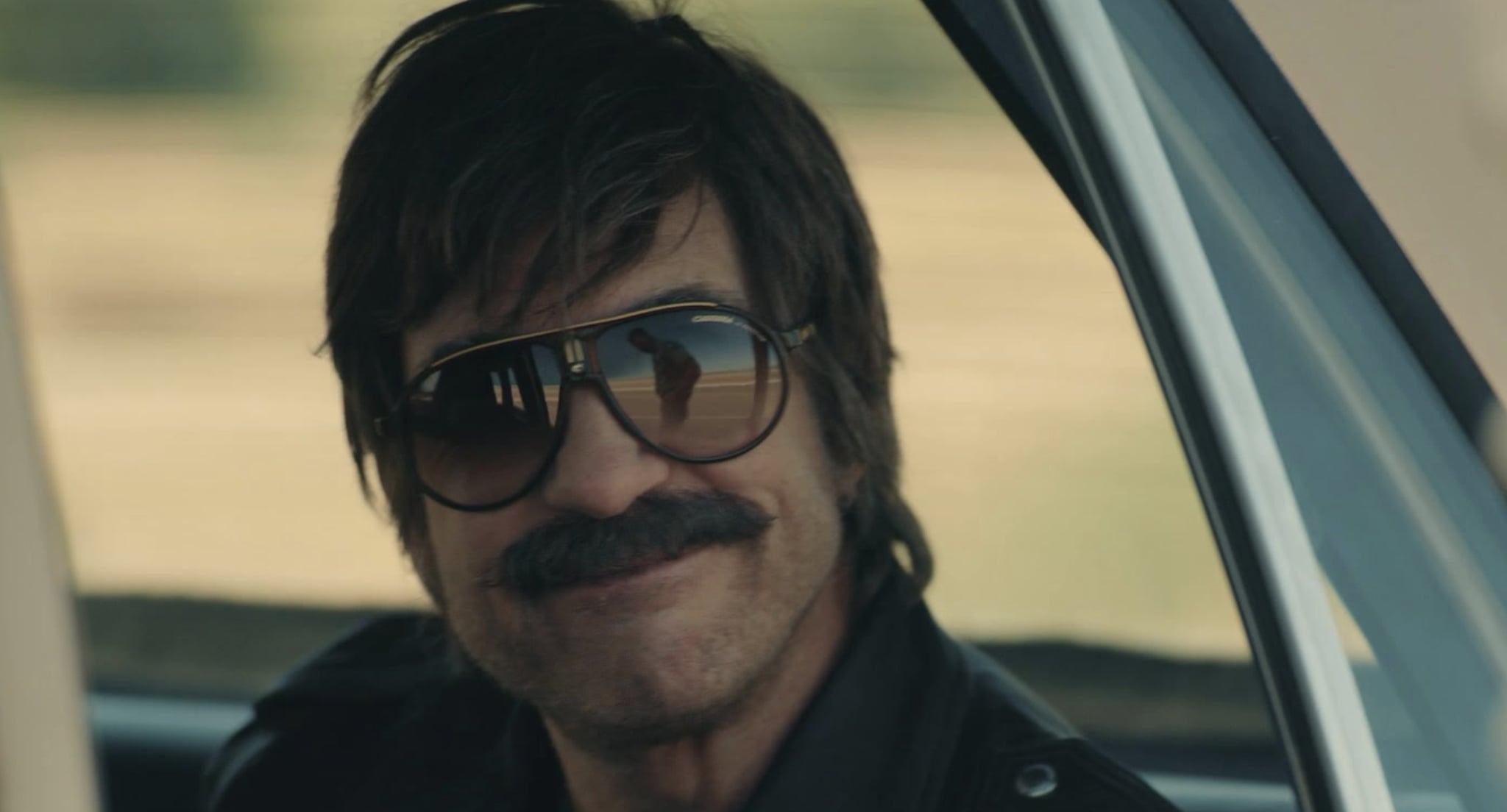 Season nine of American Horror Story has proven that even in the absence of fan favorites Evan Peters and Sarah Paulson, the show's popularity only continues to grow. Episode seven left some fans confused and upset, however, thanks to Dylan McDermott's appearance as an unnamed serial killer. He appears as Bruce, a friendly face who offers Brooke and Donna assistance with their car after they reject his request for a ride. He successfully fixes the car (or just reverses whatever he did to mess it up in the first place) and they agree to take him along. On the road, he reveals his true nature, claiming to be a serial killer, shooting a cop, and attempting to force Brooke to kill Donna.

Reddit user haggynaggytwit even went so far as to claim his role didn't add to the plot, opining that "they threw him in there for fan service and filler. They needed a way to take up time." One reply to this comment brought up an interesting theory, however. Another user, davey_mann, brought forth the idea that McDermott's character might actually serve more of a purpose than just more bloodshed in an already bloody season. AHS: 1984 definitely follows the path of a high-kill-count slasher, with plenty of supernatural elements that the show has become famous for woven in, so there is no need to pointlessly add another serial killer, right?

Well, McDermott's appearance may not be as transparent as that. According to the theory, Bruce is the brother of the real Rita. Earlier in the series, we see Donna subdue Nurse Rita at Camp Redwood and take her place to observe her experiment as Mr. Jingles returns to the camp under her persuasion. She doesn't kill Rita herself, but Rita does lose her life in the events that follow Mr. Jingles's arrival. If McDermott's character has a relationship of any kind with Nurse Rita, then it would make sense that he would target Donna. After all, she is the reason that Rita ultimately dies, even if not by her own hand.

As the theory goes, Bruce's claiming to be a serial killer is just a coverup for wanting to get close to Donna so he can take her out. That explains why he chooses to tie Donna to the back of the car and force Brooke to drag her body by driving off rather than the other way around. He even offers to let Brooke keep her life if she kills Donna, but if he's a serial killer aiming for a high number of kills, why would he let anyone go? His entire focus seems to be on Donna, and if this theory is correct, his motive is his sister's death.