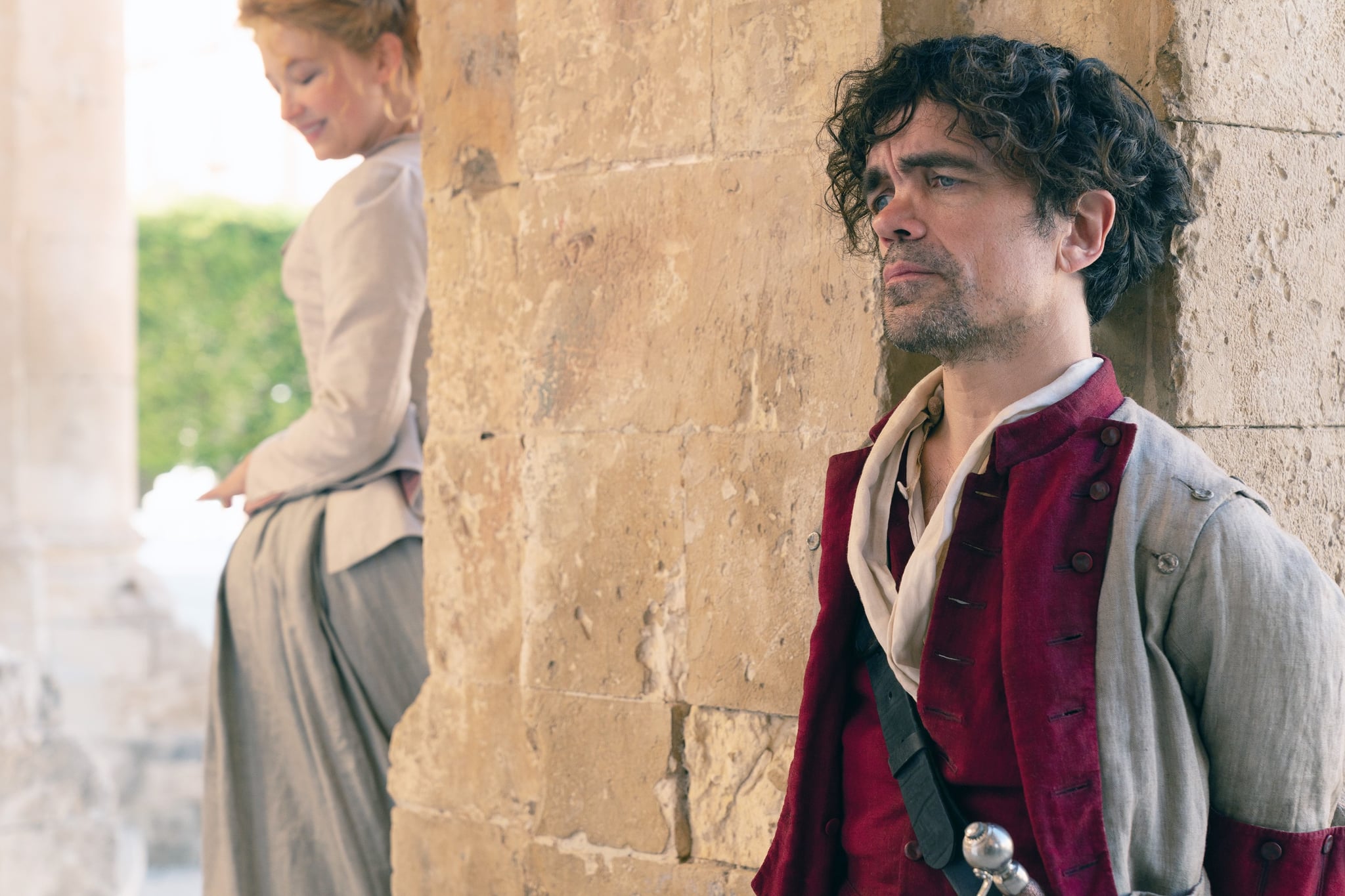 The new musical movie Cyrano will sound pretty familiar to anyone who pays attention to pop culture. After all, it's based on one of the most popular plots of the past century or so! But did you know that it's actually based on the life of a real person, too? Here's what to know about how a mildly scandalous French writer became a legendary literary character — and just how much of it is true to history.

Who Was the Real Cyrano?

In real life, Savien de Cyrano de Bergerac was part of a notable French family with roots in the professional class and the nobility in the early 1600s. Unfortunately, little is confirmed about his life and origins, and reliable sources are few and far between; much of the so-called "story" of his life was written after his death and likely embellished. Nevertheless, we know that he was most likely a minor noble, a military officer, and eventually a notable writer. Rumors flew about his personal relationships, scandalous habits, quarrels with other artistic and literary figures, and other mischiefs, although biographers differ in their tellings.

One intriguing piece of his literary legacy is his two posthumously published works, Comical History of the States and Empires of the Moon and The States and Empires of the Sun. Both were part of the early era of science fiction and reportedly inspired future literary luminaries. Cyrano died in 1655 at the age of 36, but even his cause of death is unclear in history. He may have died after an accident or an attack on his patron, while others insist his death came after an assassination attempt and a forced stay in an asylum orchestrated by his enemies and his brother.

In 1897, more than two centuries after the life and death of the real Cyrano, poet and playwright Edmond Rostand wrote what has become the definitive "version" of Cyrano's life: the play Cyrano de Bergerac. In it, Cyrano is a brilliant wordsmith but deemed ugly by social norms, which dooms his love for the beautiful Roxane. Instead, he winds up helping his handsome but awkward friend Christian woo her: he writes eloquent love letters, which Christian pretends he's written himself. Romance, misunderstandings, and tragedy ensue. 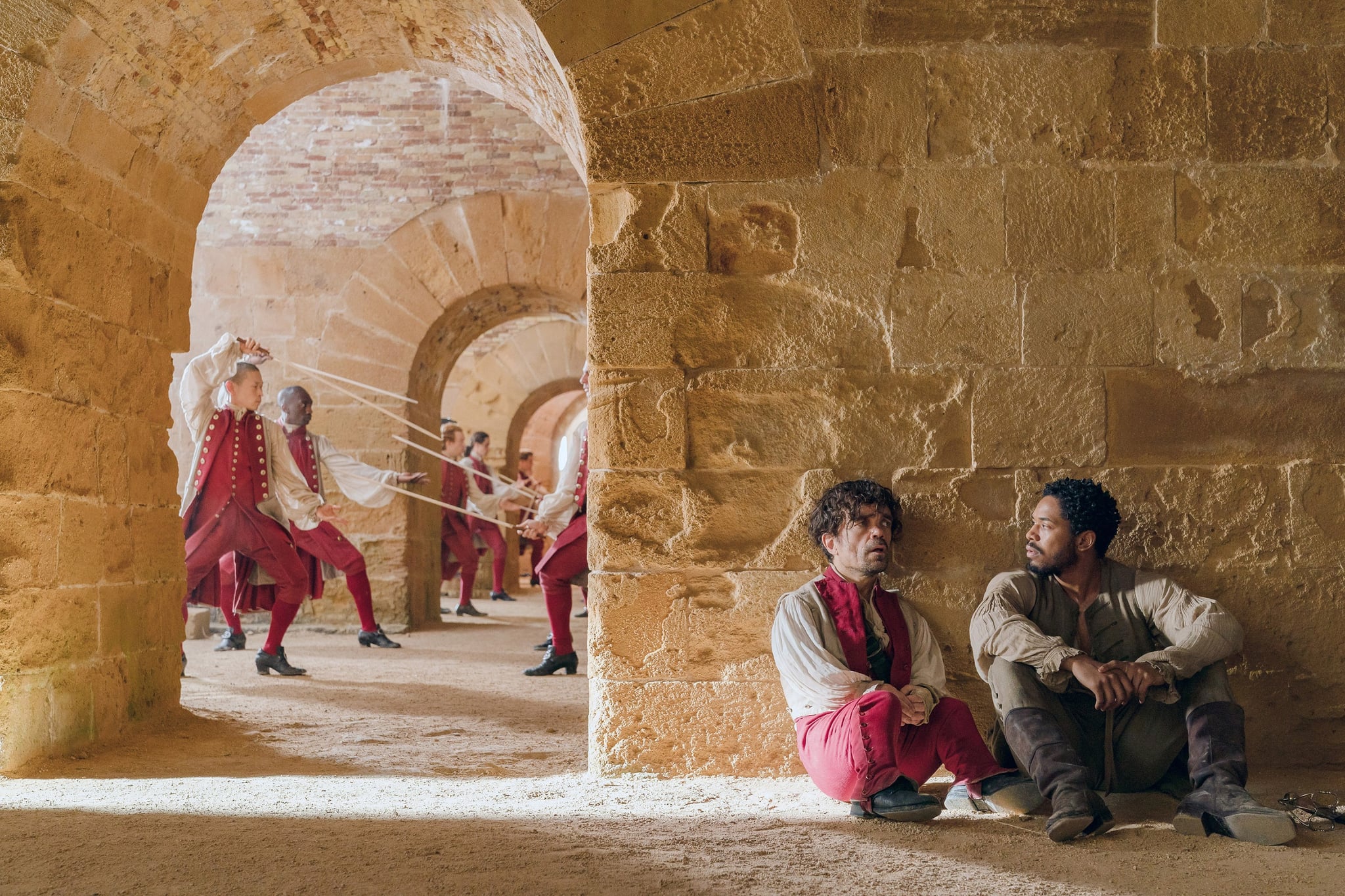 Over the years, this version of Cyrano has been adapted into dozens upon dozens of updated versions, different forms of media, and tweaked versions of the plot. The basic concept, however, remains the same: a love triangle in which two suitors are in love with the same person, but the one deemed less "suitable" by social norms agrees to help the other by posing as them via letters or some other deception. You might recognize this as the loose outline of recent movies like Sierra Burgess Is a Loser or The Half of It. This latest version of Cyrano is based on a stage musical from 2018, written by Erica Schmidt.

Difference Between the Cyrano Stage Play and Real Life

The actual characters in the play, including the three members of the love triangle, are all based on real people. Cyrano and Christian really were compatriots in the military, and Christian really did marry Roxane (who also happened to be a distant cousin of Cyrano's). However, there is no evidence in real life to support the love triangle plot or Cyrano ghostwriting love letters for Christian. That is, most likely, an invention on the part of Rostand, whose original play forms the basis of all future adaptations.

You can check out the latest adaptation of Cyrano's life, Cyrano, when it hits theaters on Jan. 28.