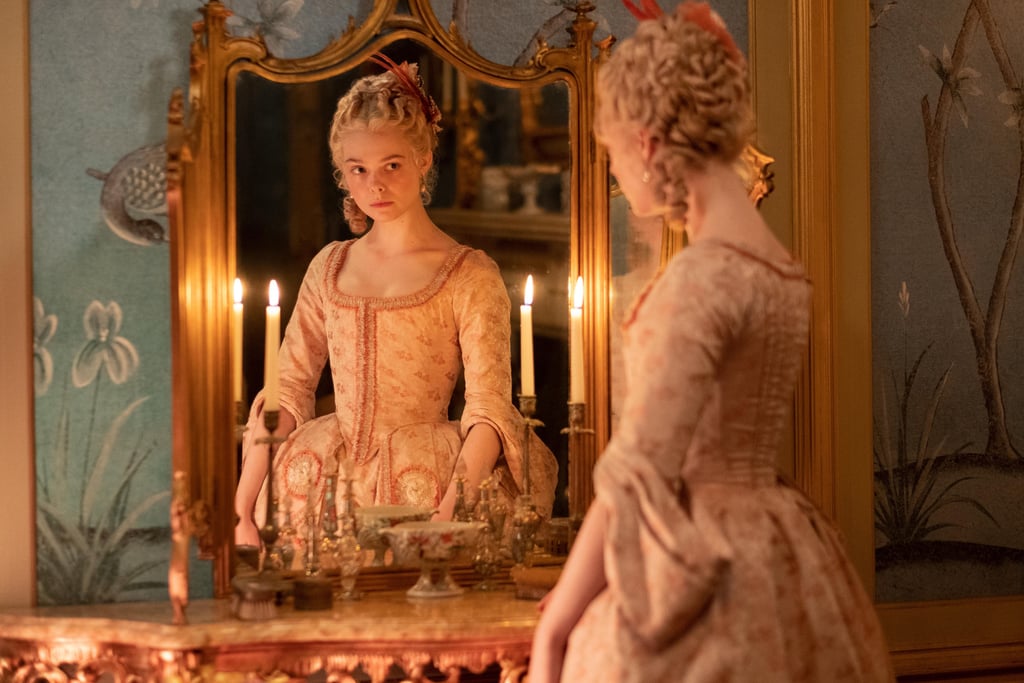 How Much of Hulu's The Great Is Real History, and How Much Is Totally Fictional?

If you've watched Hulu's The Great, you can probably guess that it's not a painstakingly accurate series. But how much of The Great is based on real history, and how much is fiction? The lushly costumed historical dark comedy technically follows the early years of Catherine, the future empress Catherine the Great of Russia, as she marries the temperamental Peter III and struggles to find her own voice at court. Although Catherine and Peter — and a couple of supporting characters — are real figures from history, the show takes major liberties with real events, constructing a hilarious version of events that cares more about the spirit of the characters than the minutiae of history.

We're breaking down which parts of The Great are based on a true story, as described in the nonfiction history of the Romanovs, The Romanovs, by Simon Sebag Montefiore. Keep reading to learn the true story of Catherine, Peter, and the intrigues of their court!