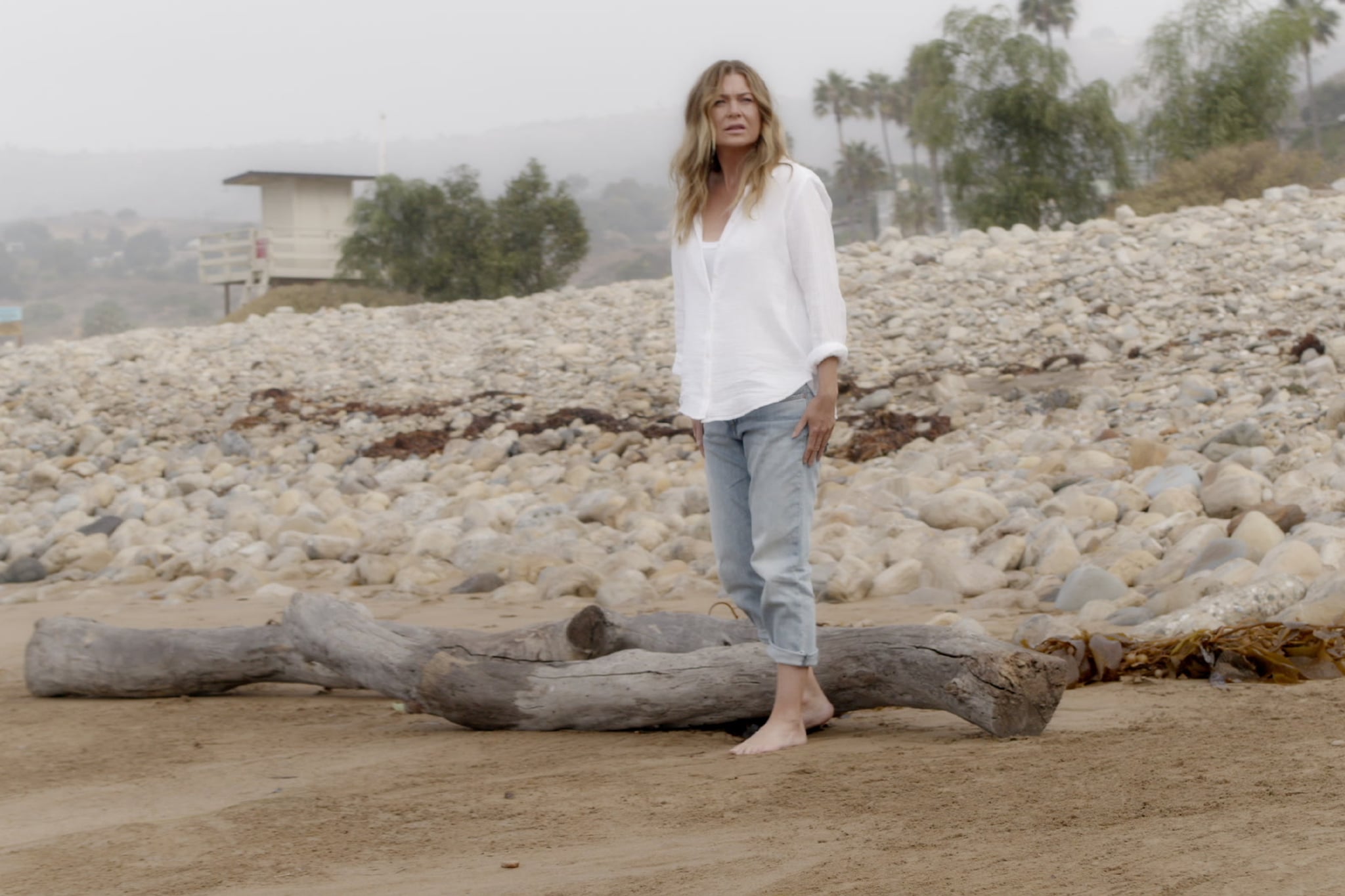 Season 17 has thrown Grey's Anatomy fans for a loop for many reasons, and the grief-heavy installment has had us asking one big question: is this the last chapter of our favorite medical drama? On March 9, an interview for The Hollywood Reporter with showrunner Krista Vernoff proved that our fears might be right: the end is (probably) near. "I'm planning a season and a finale that could function as either a season finale or a series finale," Vernoff revealed. "I'm planning for both contingencies and it's hard and it's not ideal. It's not where I wish we were."

The Nov. 12 premiere of the current season started with plenty of drama, as it reflected the real-world pandemic. The doctors at Grey Sloan Memorial Hospital were emotionally wrought with the chaos and death COVID-19 brought into the hospital and the utter hopelessness they felt as they worked to save their dying patients. Then Meredith Grey collapsed in the hospital parking lot, and we got the biggest surprise in seasons — the return of Patrick Dempsey's Derek Shepherd! Viewers quickly learned that Meredith contracted COVID-19, and while her body was struggling with the symptoms, her mind had taken her to a limbo, where she stumbled across her late husband, as well as her good friend George O'Malley. As Meredith contemplated death and her coworkers battled for her life in the real world, fans began to wonder, was Grey's going to kill off its titular character after 17 seasons?

Related:
Is Grey's Anatomy Preparing Us to Say Goodbye to Meredith Grey For Good?

We'll put a cork in that right away! Despite how dire Meredith's condition is by the Dec. 17 midseason finale, there's no way the series will end with her death. She has way too much to live for — namely, her three children, two sisters, a brand-new nephew, and her work. However, even though we don't believe Meredith will die, we can see how this looks like the end of the series. There are a few factors that could support this theory: the theme of the first half of the season, Ellen Pompeo's quotes on her eventual departure, and the parade of cast members making their return.

Vernoff explained to THR that even she doesn't know the fate of the series, although she's asked ABC executives to inform her before production on the season 17 finale. "I have to know before I'm making the finale what we're making," she said. "Because there are a couple of character threads that will change. I've got plans for both contingencies. Either there will be closure or I will build something in that allows me to have a bit of a cliffhanger and a thread for next season." 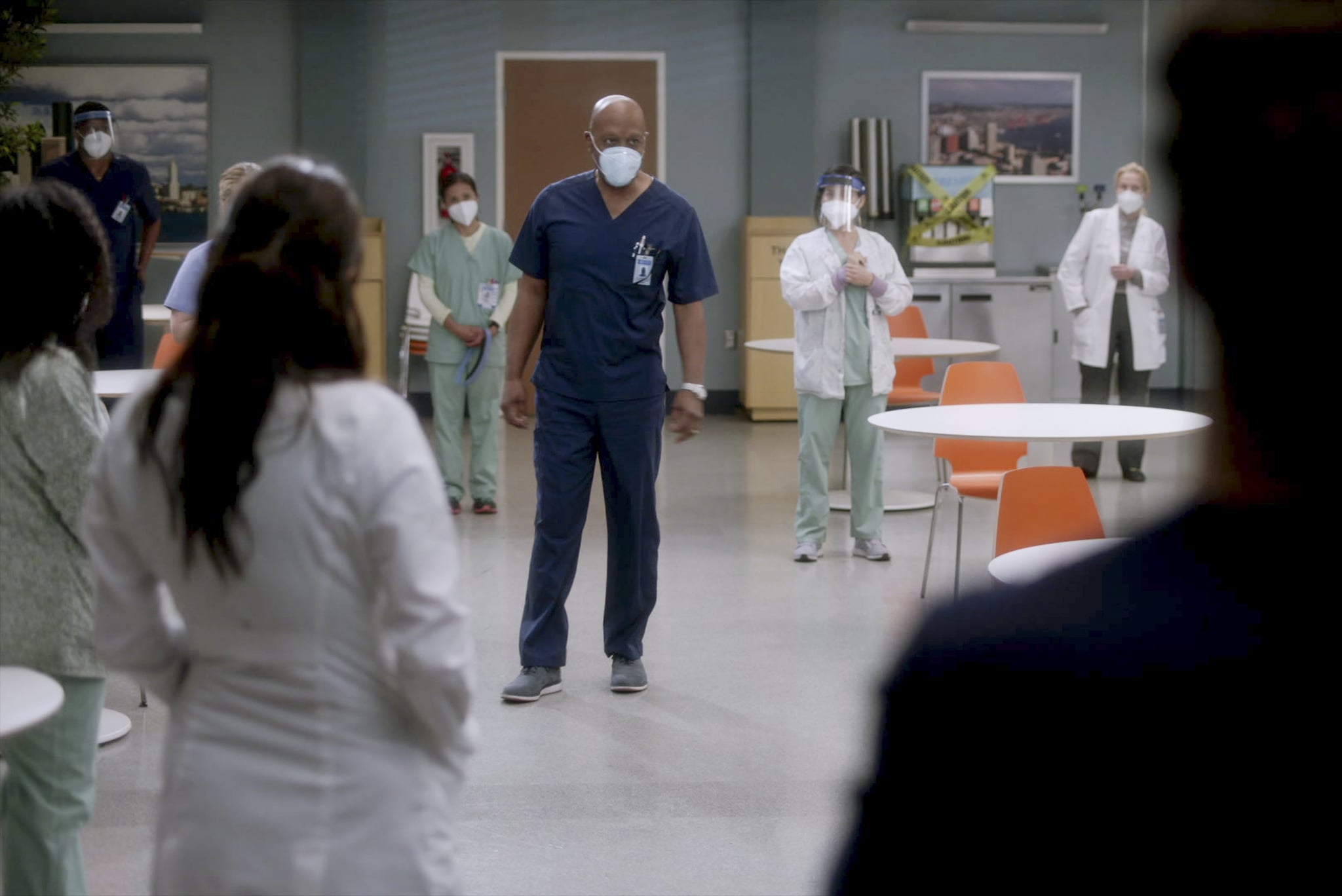 It certainly feels like season 17 has been setting Meredith up for a grand revelation regarding her life. She's been contemplating her death (though, to be fair, she usually does this, considering how many times she's almost died) and having conversations that allude to her reaching a turning point in her life. While she probably won't die, she may realize that there's something else she wants to do with her life. Maybe something that doesn't involve working at Grey Sloan anymore. After all, it's her job that kept her away from her children and put her in constant danger. It wouldn't be shocking if she decided to pursue something else, like teaching or retiring to raise her kids. And that segues to Pompeo's quotes about her time on the show.

Although the actress says she's grateful to work on a show where she gets to have control over her storylines and use her platform to speak about certain issues, she has also spoken out about being excited to move on to new things. In August 2020, she appeared on an episode of Dax Shepard's Armchair Expert podcast, where she reiterated the idea that she would leave the show sooner rather than later. "I do not want to be the grapes dying on the vine," she said. "I think to dip out sooner rather than later, at this point, having done what we've done, to leave when the show is still on top, is definitely a goal. I'm not trying to stay on the show forever. No way. The truth is if I get too aggravated and I'm no longer grateful there, I should not be there."

In September 2019, Pompeo also told James Corden that her dream scenario for the series finale would have all of the original cast members return. There have been clues that Grey's will be featuring the return of several other beloved characters throughout the rest of the season — including a possible reappearance by Cristina Yang herself — so it supports the idea that this could be the end. If the pieces aren't falling for a series finale, it's definitely looking like the end of Meredith's journey.

Related:
Grey's Anatomy Won't Be Back For a Few Months — Here's When It Returns

THR reported that renewal talks are underway, with Pompeo seeing a salary increase as part of the renewal discussions. Delayed renewal talks often incite fear of an impending finale, so this isn't a huge indication that the series is ending soon — but it isn't the opposite either. There are two reasons to believe the series isn't ending: the fact that no one has outright announced the series end, and Chandra Wilson's (Miranda Bailey) adamant denial that the show is ending. In an interview with Entertainment Tonight, Wilson noted that while there have been many conversations on how the show would end, none of them have come to fruition. "Because the network's not ready, the studio's not ready, the fanbase isn't ready, the numbers are too good, all of those things," she said. "We're just going to wait and see. Especially in light of what's happening right now, it's like, do we want the last season to be about COVID? Or do we want us to be able to put some nice ribbons around it with rainbows and balloons and things?"

It would be an awfully dreary season to go out on, but just because the season began with COVID doesn't mean it'll have to end with it. Plus, fans have been loving the return of all the fan-favorites! Either way, we have a while to see how this will shake out. It's highly unlikely that after all these years of great TV, Grey's will go out with such a confusing season. If anything, we'll end the current season with enough to fuel an abbreviated season 18. But only time will tell!

Taylor Swift
All the Signs Taylor Swift Has a Secret, Unreleased Album From 2016 Coming Soon
by Olivia Luppino 15 hours ago