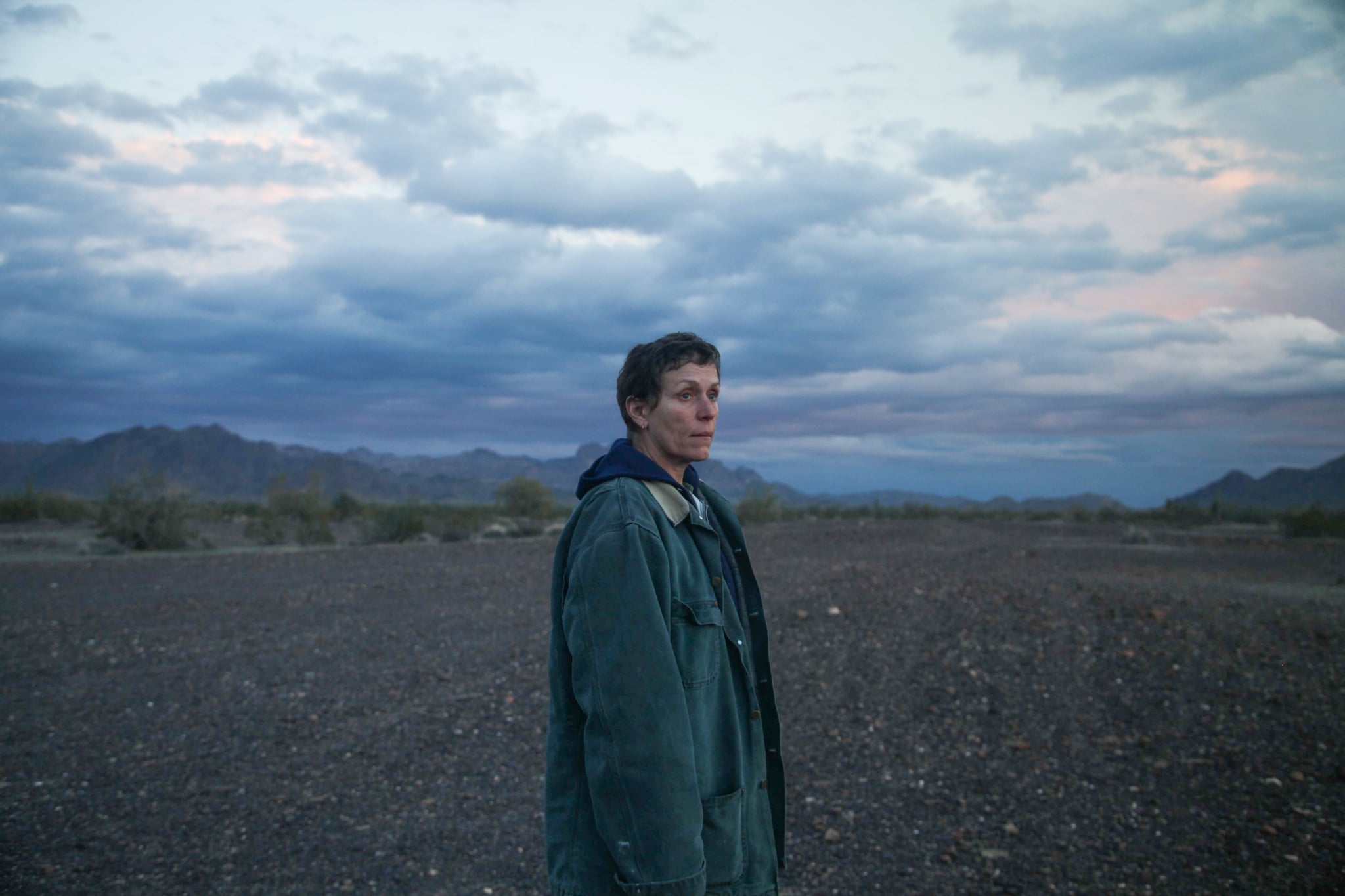 Currently streaming on Hulu, Chloé Zhao's Nomadland has been an award season darling so far, already picking up best director and best drama motion picture accolades at the 78th Golden Globes Awards. The film follows Frances McDormand as a woman named Fern who takes seasonal jobs to make ends meet as she travels across the country after her husband dies. Zhao's movie captures lush and realistic views of the American West, and at times, it even looks like a documentary with tight close-ups of actual nomads. But is Nomadland actually based on a true story? In part, yes.

While Fern's story is fictional, Zhao's script and film are based on Jessica Bruder's 2017 nonfiction book Nomadland: Surviving America in the Twenty-First Century. So, which parts of the movie are based on reality? Here's what you need to know.

What Is the Nomadland Book About?

In her book, Bruder closely follows nomads, an increasing number of older people who travel across America searching for work. Since the Great Recession, migrant workers who call themselves "workampers" have gone on the road by van and RV, stopping at communal campgrounds along the way. Featured in the film, Amazon has a program called CamperForce where RVers, including retiree nomads, pick up temporary work during busy seasons. It recruits RVers as old as those in their 80s, receiving federal tax credit for hiring the "disadvantaged," which includes people on food stamps and Supplemental Security Income. Amazon offers CamperForce employees a stipend for living on a campsite. Workers may also receive medical benefits after working a certain amount of time, but many are not eligible due to the temporary nature of the seasonal positions. During the off seasons, some workcampers earn livings as campsite hosts, maintaining communal campgrounds.

Who Are the Actual Nomads in the Movie?

Nomadland blends fiction with reality — Zhao is known for casting nonprofessional actors in her movies, as she does in The Rider and Songs My Brothers Taught Me. While it features seasoned stars like McDormand and David Strathairn, the film also spotlights people who are living the nomadic lifestyle. Nomads who play fictionalized versions of themselves include Fern's friends Linda May and Swankie, both of whom also appear in Bruder's book. In the movie, Linda May, a coworker at Amazon, introduces Fern to Bob Wells, another nomad who portrays himself in Nomadland.

Wells is actually a prominent vandweller in the growing nomad community — he runs a popular YouTube channel called CheapRVliving where he shares tricks for survival on the road. He also hosts an annual event called the Rubber Tramp Rendezvous in Quartzsite, AZ, where nomads attend seminars as well as share tips and supplies. Accord to Wells' Vulture profile, most of his scenes were improvised, including his speech at the end of the movie about his late son.

Nomadland may not be entirely based on a true story, but it's a deeply empathetic film that draws heavily from the real-life nomadic movement and features voices from those in the nomad community.