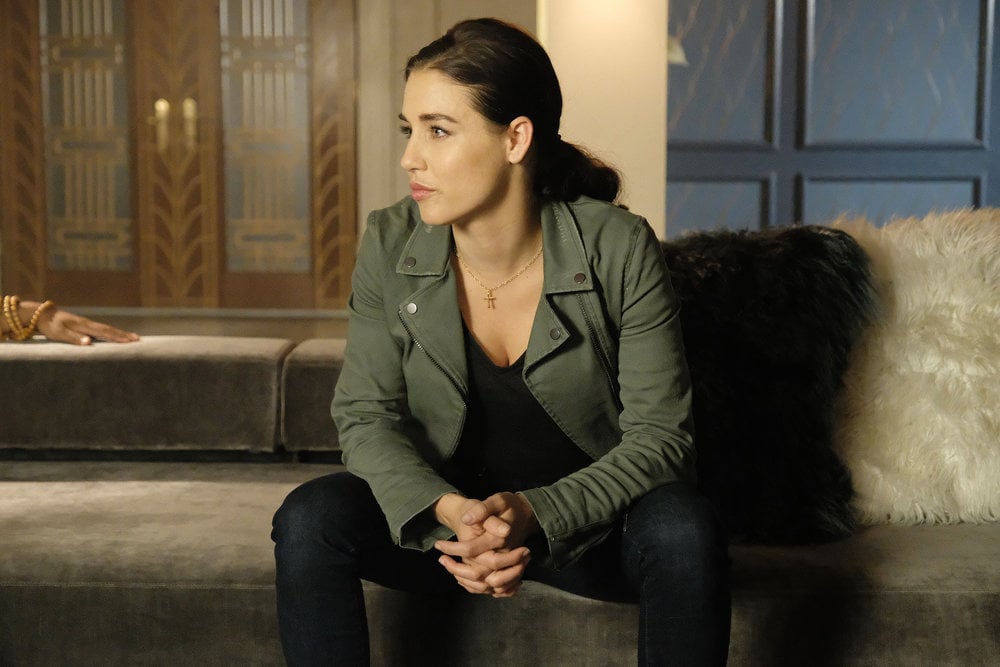 The Magicians is shaking things up for its fifth season. Following the death of Quentin (Jason Ralph) in the season four finale, the remaining characters will face brand new challenges as they cope with the loss of their dear friend and deal with the repercussions of having magic back. While many fans were upset with how the series handled Quentin's shocking death last season, Jade Tailor, who plays Kady on the series, told POPSUGAR that the show will continue to explore the grief the characters are facing in coming episodes.

"We all deal with grieving differently and you really see each character deal with [Quentin's] loss in a different way," Tailor said. "The dynamic [of the show] absolutely shifts because of that. You see some people really distraught and then others taking that pain and utilizing it for good. You really see the characters shift and grow in different ways that you might not expect. Some people take it really hard and I think it's going to be just like the fans. I hope that we honored it in a way that will resonate with them because I know that they're all truly grieving the loss of Quentin as well. It'll be really powerful and I really hope that they resonate with it." 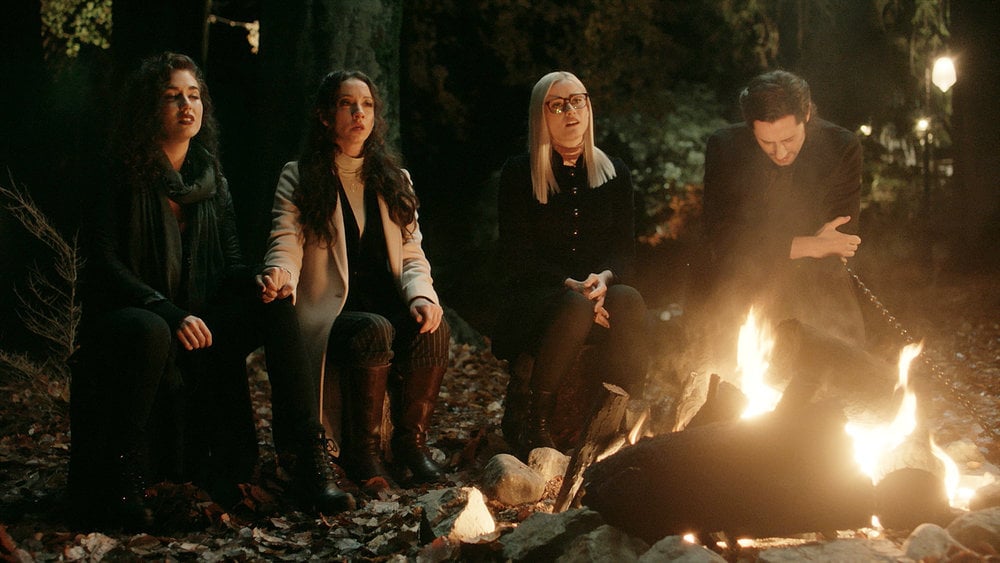 Over the past couple of seasons, the stars have become one close family, so having Jason Ralph leave the show was also very hard on them. "We love Jason and our characters loved Quentin. It wasn't an easy thing because it is a very familial environment. We've known each other now for six years and we've gone through the ringer, both in the depths of the work and personally. So, having him gone was really heart-wrenching, but in life that happens and we need to move on and we need to learn and grow from it. We all did that in a really beautiful way. It made us bond together more strongly in different ways and I'm hoping that comes in the work."

"Having him gone was really heart-wrenching, but in life that happens."

During the monster crisis last season, we really saw Kady own her strength and rise up as a leader of the hedge witches, something Tailor is eager to show more of this coming season. "We definitely see her take charge and become part of the family in a different way," she said. "We've seen her struggle through addiction and loss in different ways and she continues to deal with that. But I think that's the thing that I really love about her is that no matter what she's going through, she really fights for humanity and she fights for those that she loves despite her inner struggle and her inner demons." 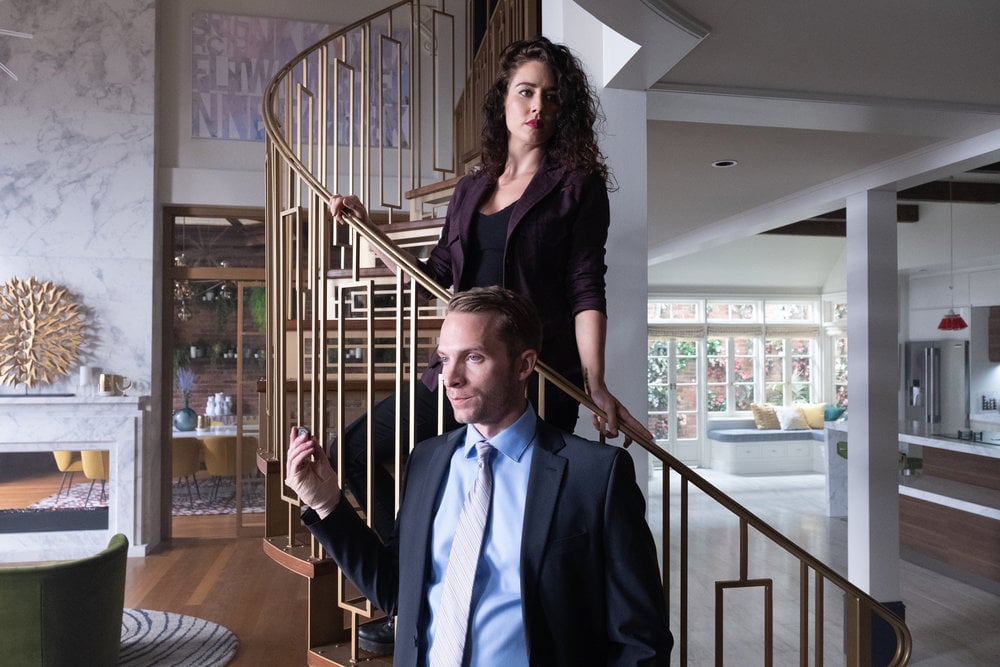 In fact, Kady's desire to help others and be a better person is something Tailor relates the most to about her character. "I don't think I'm anything like Kady, but at the same time, there's this deep inner mechanism that I think is very similar, which is, I've had my own struggles in the past and I have always done my best to overcome and look at the positive and see how I can grow and evolve from that. I've seen her do that in a huge way the past couple of years, like how deeply she cares for people. That's something that I truly resonate with and we're really seeing that that come to light. I'm excited for for the next iteration of her journey and her really owning her strengths. Over the past six years, I've found myself in her and vice versa."

"The beauty of our show is that it shows how everyone can battle with mental health and addiction, yet they're also beautiful, strong, and powerful."

While Kady has inspired Tailor in her own life, she really hopes the character helps fans, especially young women, to embrace their complexities. "I hope [fans see that there are] a lot of complexities to us all and to not fight against that, but rather embrace it in ourselves," she said. "The beauty of our show is that it shows how everyone can battle with mental health and addiction, yet they're also beautiful, strong, and powerful. That thing does not define who a woman is under certain circumstances. I hope that they're empowered, especially through Kady, to see how much she's struggled and how much she's gone through and knowing that she was able to overcome. I hope that everybody finds their own inner strength and ability to overcome any obstacles that they might be facing as well."