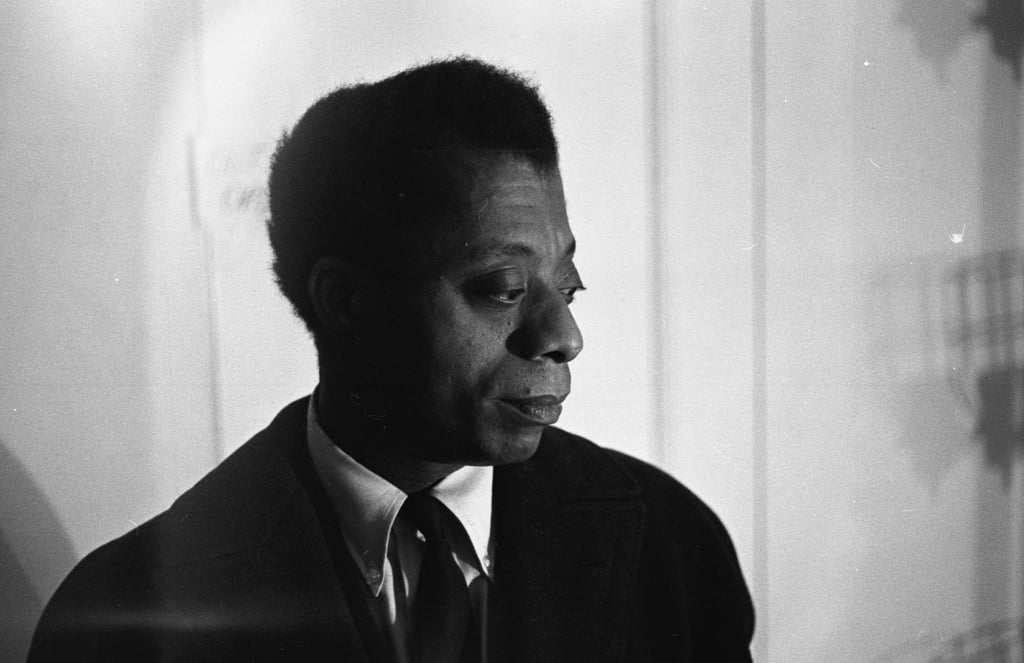 "What is it you wanted me to reconcile myself to? I was born here almost 60 years ago. I'm not gonna live another 60 years. You always told me 'It takes time.' It's taken my father's time, my mother's time," James Baldwin said in an interview from his later years that's currently being resurfaced by activists and public figures, Zendaya among them. His hair grayed and famous expression even more embedded, Baldwin added, "How much time do you want for your progress?"

"How much time do you want for your progress?"

The seminal novelist, playwright, and activist would go on to die of stomach cancer at age 63 in 1987 — four years before the LAPD senselessly attacked Rodney King, sparking citywide riots; long before police officer Darren Wilson shot and killed Michael Brown in Ferguson, MO, leading to demonstrations that spanned a year; eight years before Trayvon Martin was even born. How much more time?

Amid ongoing Black Lives Matter protests following the killing of George Floyd by police officer Derek Chauvin in Minneapolis, Baldwin's writing and speeches on race in the United States continue to resonate. In fact, during a recent virtual town hall, Barack Obama said he's been rereading Baldwin's 1963 book The Fire Next Time. The former president said, "It is frightening to notice how James Baldwin can lay out a reality 50 years ago that sounds like it was written yesterday."

Baldwin was brilliant, and his work would still bear lasting significance no matter the state of our nation, but its tragically enduring relevance makes him a voice people continually turn to during times of unrest and injustice. To learn more about Baldwin, his art, and his impact, check out the following foundational books, films, and speeches.

Related:
If You're a White Person Seeking to Be a Better Ally, Add These Books to Your Reading List
Previous Next Start Slideshow
BooksMoviesMotivational QuotesBook QuotesRace And Culture