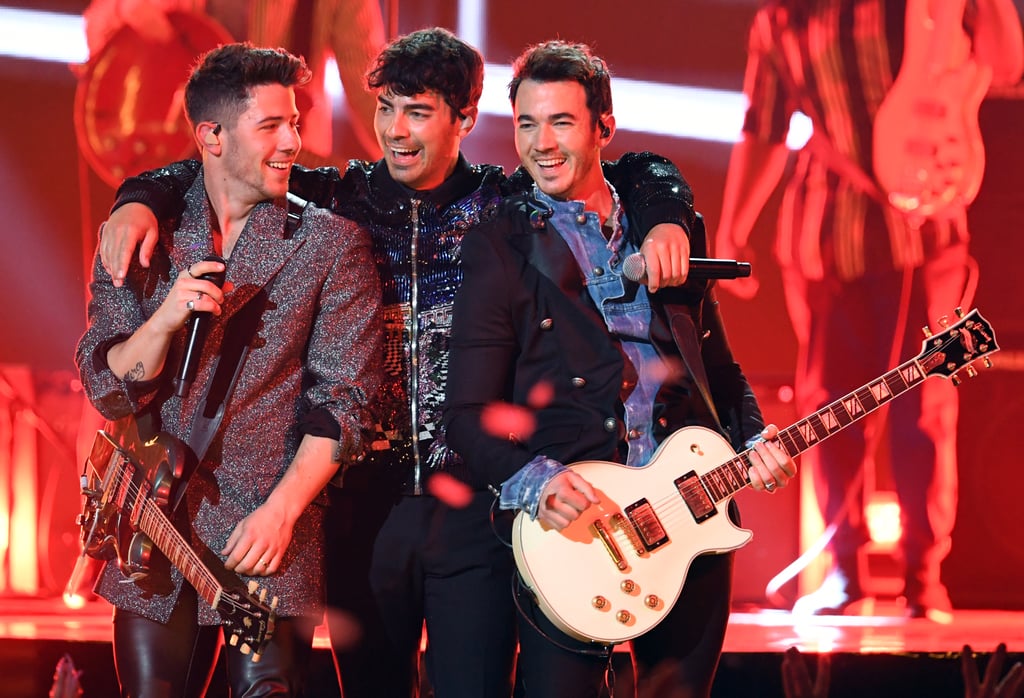 To say the Jonas Brothers have had a wild career would be an understatement. From pastor's sons in New Jersey to three of the biggest pop stars in the world, the brothers have experienced some incredible highs and lows, and after nearly 15 years, they're still making music together. Now that the Jonas Brothers are reunited, it's hard to remember a time when they were apart, but over the course of those many years, the brothers dealt with poor album sales, label changes, hiatuses, breakups, solo careers, acting careers, new bands, new relationships, and a whole lot more. Read on for a timeline of the Jonas Brothers' career from its beginning until now.

by Taylor Andrews 17 minutes ago