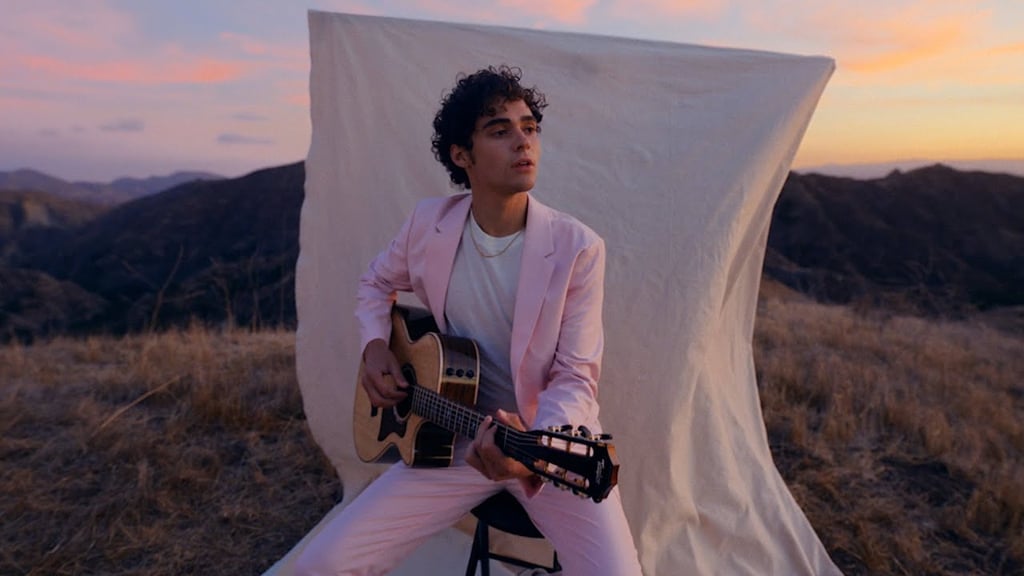 Joshua Bassett Released 3 New Breakup Songs, and They Sound Like They're All About Olivia Rodrigo

Joshua Bassett is finally speaking his truth, and he clearly has a lot to say. The singer and High School Musical: The Musical: The Series star released three new emotional singles — "Crisis," "Secret," and "Set Me Free" — along with music videos on Dec. 3 recapping "his tumultuous 2021." The new songs walk us through Bassett's journey to healing, and we can't help but think some of the lyrics are about his ex and former costar, Olivia Rodrigo.

"If you get to tell your truth then so do I," he croons over the acoustics of "Crisis," before seemingly addressing Rodrigo's debut song, "Drivers License," singing, "Half the sh*t you're saying is only half true, messing with my life as a career move." Bassett doubles down on his disclosure on "Set Me Free" as well, singing, "My friends all warned me I should run for the hills, but I defended you still." 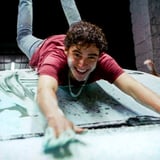 Joshua Bassett's "Feel Something" Is So Catchy, I've Been Playing It on Loop All Day

From grief to emotional trauma, Bassett lays it all out in the open on these new tracks. "It's been a f*cking year," he said in a statement about his new songs. "While it's been one of the most challenging periods in my lifetime by far; it has ultimately led to immense growth. I've been up, down, and everywhere in between. Each of these songs pinpoint a different moment in time, in my processing."

It seems as though Bassett's music is helping him hash through his past relationship, and it looks like he's standing firm behind his lyrics. In an interview with GQ, Bassett defended his new songs and who they're about, saying, "I have a right to stand up for myself." He also opened up about how his and Rodrigo's breakup being included in her hit single negatively affected him. "I would see TikToks with like 50 million views and 10 million likes saying, 'If I ever see that kid on the street, I'm going to f*cking kill him,'" Bassett continued. "It's hard to see that and then be living in New York and walking down the street."

We can only imagine the storm that's brewing after the release of these songs, because WHEW, they're pretty heavy. Ahead, listen to Bassett's new singles.