Keanu Reeves looked right at home during Comic-Con panels for Bill and Ted and Constantine — and not just because he literally participated from the comfort of his own place. The actor took a trip down memory lane during Comic-Con@Home on Saturday as he reminisced over video chat with the brains behind two of his most popular projects and gave kudos to the casts and crews he worked with. He appeared uninhibited and in his element as he heaped praise upon other people, reminding us why we love this wholesome, modest star so much.

Reeves first sat down with director Francis Lawrence and producer Akiva Goldsman to talk about Constantine, the trio's 2005 cult classic. He recalled fighting to film in Los Angeles, working with Tilda Swinton and Rachel Weisz, and the wrap gift he gave Lawrence: an exact replica of the bronze holy shotgun his character uses in the movie. His reaction when Lawrence broke it out again? Priceless.

love #KeanuReeves' reaction when Francis Lawrence reveals he has the holy shotgun from #Constantine in the room@Comic_Con @ Home panel pic.twitter.com/37BFGPwOtP

Later in the day, Reeves hopped on a bigger call with the cast of Bill & Ted Face the Music, where he reflected on his relationship with costar Alex Winter (the Bill to his Ted). "I can't feel or laugh or do anything like the way that working on Bill & Ted does and working with Alex," he said. "That doesn't exist anywhere else in the world for me." Wherever Reeves goes, he clearly establishes meaningful relationships along the way. That's one of the many reasons we crossed our fingers for a Zoom date with him — but these interviews are a nice consolation prize. Check out the panels in full below. 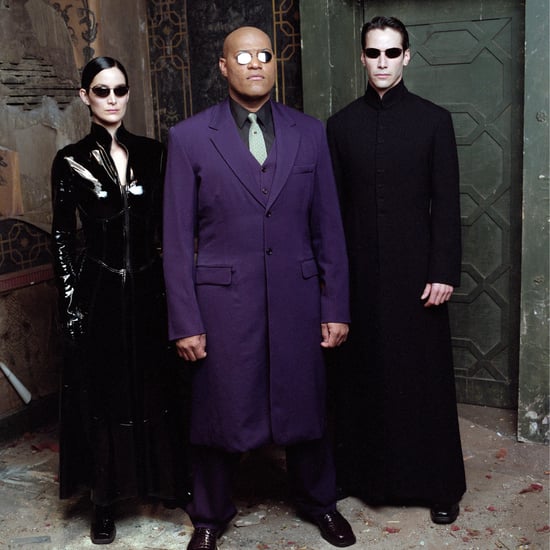 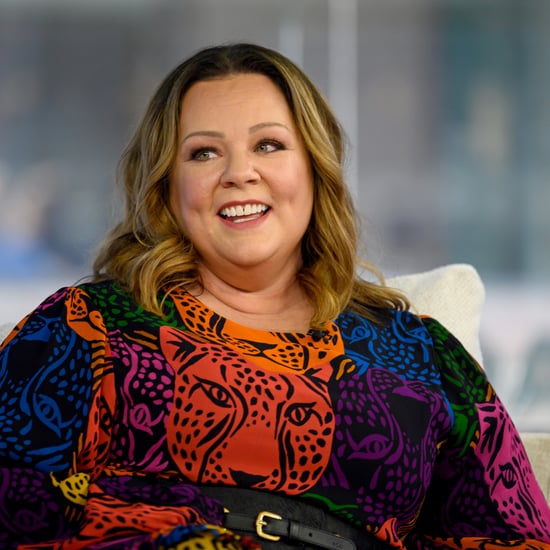 Halloween
21 Celebrities Who Have Had Ghostly Encounters (Yes, Really)
by Maria Mercedes Lara 10/19