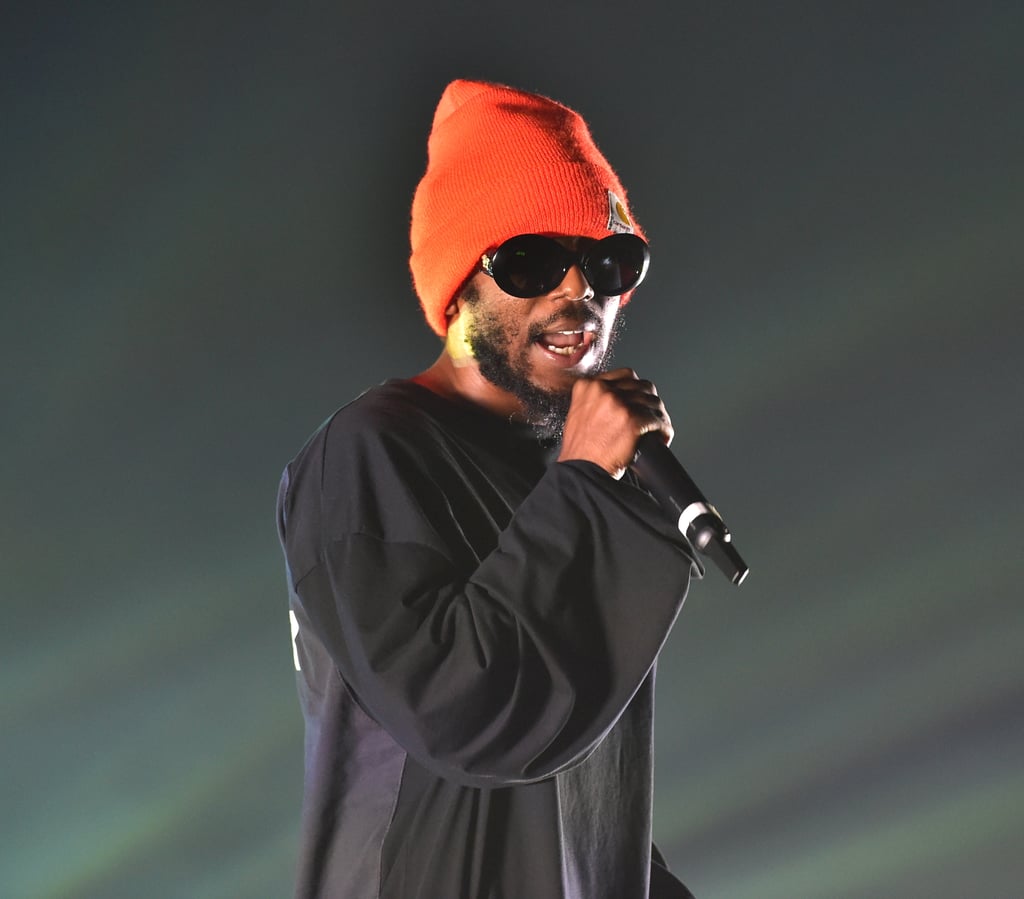 Kendrick Lamar's highly anticipated album, "Mr. Morale & the Big Steppers," has finally arrived, and as expected, it's given us a lot to talk about. The Pulitzer Prize-winning rapper's latest offering is his first solo effort in five years and his final album for Top Dawg Entertainment, his label home since 2004. Going forward, Lamar will presumably release new music exclusively under his pgLang record label.

Ahead of his fifth studio album's release, Lamar surprised fans with another installment of his "The Heart" single series. On May 8, the rapper released a captivating music video for "The Heart Part 5" with deepfake cameos from O.J. Simpson, Kanye West, Jussie Smollett, Will Smith, Kobe Bryant, and Nipsey Hussle. The provocative visual has amassed over 21 million views on YouTube in less than a week, and it's arguably Lamar's most talked-about video to date.