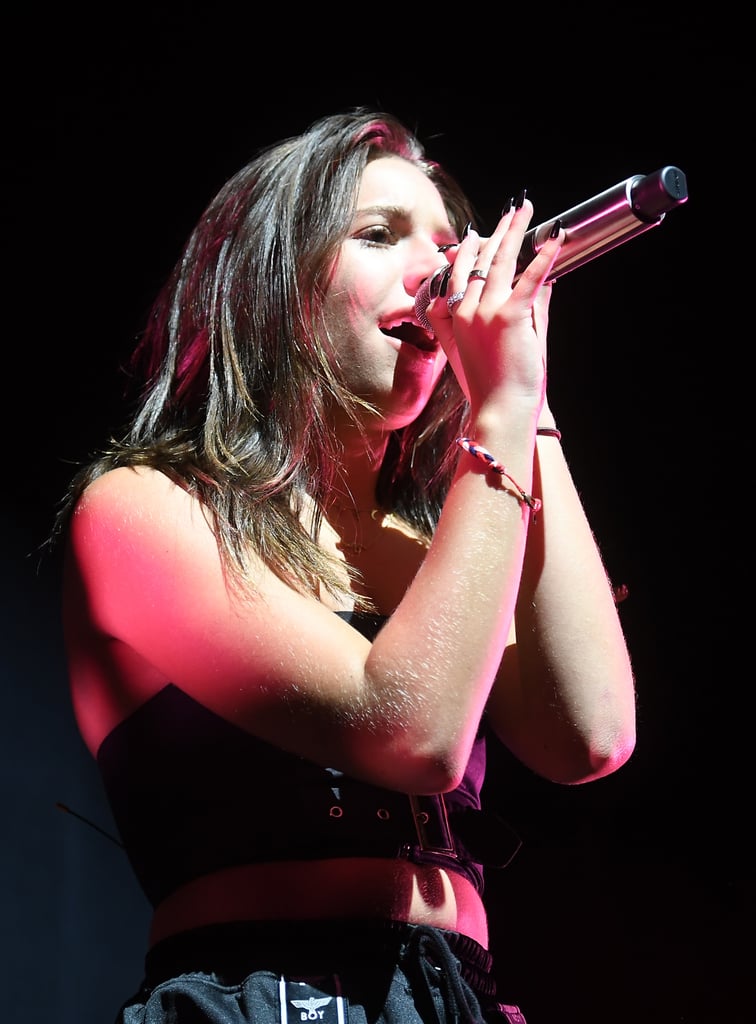 Growing up with a famous sibling can't always be simple, but for Kenzie Ziegler, it may have made her decision to pursue a career in the public eye a little easier. Ziegler is the younger sister of dancer and actress Maddie Ziegler, who, along with Kenzie, got her start on the Lifetime hit series Dance Moms. The triple-threat starlet has recently put acting and dancing on hold for the time being to pursue more musical ventures, with her latest gig being the opener for pop boy band PRETTYMUCH, and the young star has continuously showcased her killer singing skills on social media. From sharing her own songs to covers of other hit tunes, look to the gallery ahead to watch some of Ziegler's most incredible singing videos.