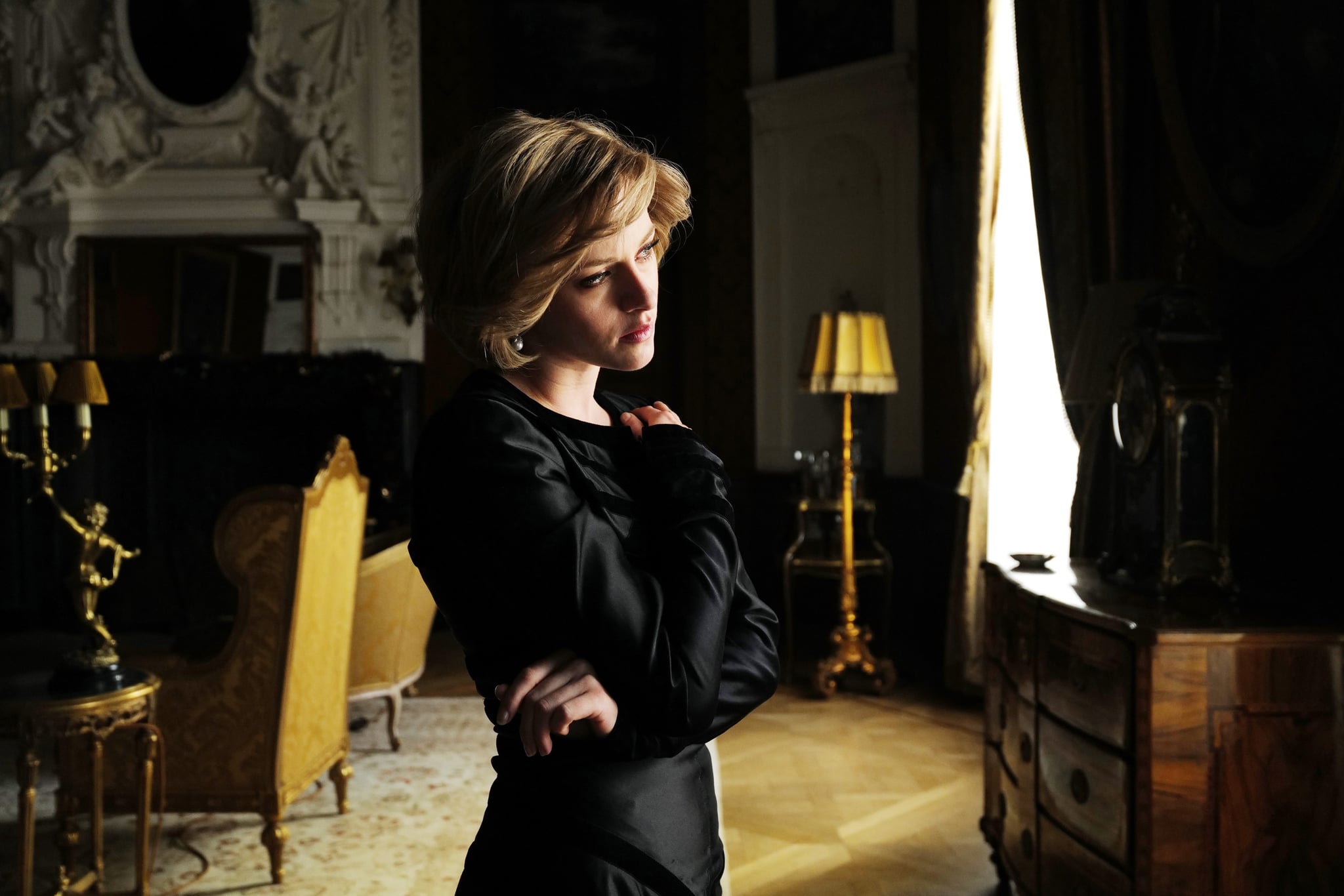 Kristen Stewart will always be that girl — and she's finally getting her recognition. On Feb. 8, the 2022 Oscar nominations were announced, and among them was Stewart for best actress in a leading role for her portrayal of Princess Diana in "Spencer." This is the 31-year-old actor's first nomination at the award ceremony, and it's quite the entry. She also joins a small list of openly queer actors to receive a nomination including Ariana DeBose, who got a nod this year.

Stewart has stiff competition in the category, including Jessica Chastain for "The Eyes of Tammy Faye," Olivia Colman for "The Lost Daughter," Penélope Cruz for "Parallel Mothers," and Nicole Kidman for "Being the Ricardos."

Reacting to the nomination, she told "Entertainment Tonight" that she wished she was in the same country as her director Pablo Larraín so she could see his reaction. "I am speechless and humbled this morning. I am bowled over by this. I never thought in a thousand years I'd be in the company of these four incredible women," Stewart continued. "This is dream state, to share on this level."

The "Spencer" star concluded: "I am so touched and I am so grateful for the work that was generated on this film. I'm so proud to be a part of our film community. I am SO happy. It is a good day."

When initial Oscar buzz surrounding Stewart's portrayal of Princess Diana swirled, she wasn't the slightest bit concerned about whether she'd receive her first nomination. "I don't give a sh*t," she told "Variety" in Nov. 2021. "The Oscars are such a funny thing. There are so many incredible movies and performances that barely get seen," Stewart continued, acknowledging many other films that don't get commercial success due to budget or under-the-American-radar foreign films. While she "really appreciate[s]" the conversation surrounding the role, Stewart said she makes movies for audiences, not awards. The 94th annual Academy Awards ceremony airs live on ABC on March 27 at 5 p.m. PT/8 p.m. ET. See the full list of Oscar nominations here.