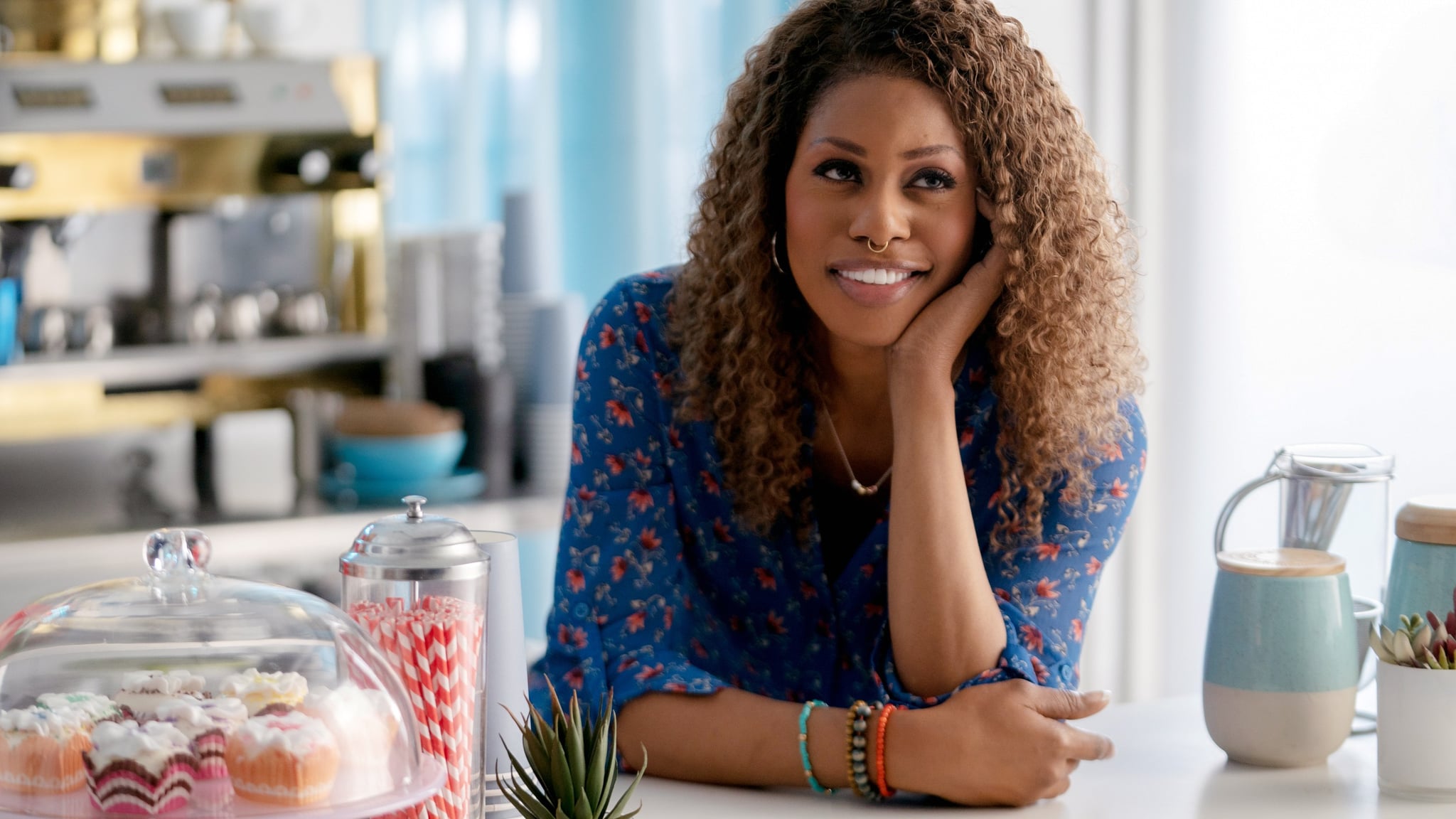 Universal Pictures International is facing major backlash for dubbing Laverne Cox's dialogue in the Italian release of Promising Young Woman with a male actor. After a clip between Cox and Carey Mulligan was shared on May 6, many fans noted that Cox's character, Gail, was actually being voiced by Italian actor Roberto Pedicini. "I think this dubbing choice was a straight-up act of violence," Italian trans actor and voice actor Vittoria Schisano told The Guardian. "It's insulting. I'd feel bullied if I were [Cox]," she added. Cox has yet to make a statement about the dubbing.

Following the outcry from fans, the studio released a statement to Entertainment Weekly apologizing to Cox and announcing the delayed release of the film. "We are deeply grateful to Laverne and the transgender community for opening our eyes to a bias that neither we nor many in our industry had recognized," the statement read. "While there was no malicious intent behind this mistake, we are working diligently to fix it. We have begun re-dubbing Ms. Cox's voice with female actors in our international territories and are pushing back release dates to ensure the correct version is available. We are sorry for the pain caused but are thankful that we can address the situation on this film and prevent similar mistakes from happening again on future projects."

Unfortunately, this isn't the first time Cox has been dubbed with a male actor, and it shows just how much more work Hollywood has to do when it comes to LGBTQ+ representation. In Netflix's Orange Is the New Black, Cox's character, Sophia Burset, was voiced by male voice actor Andrea Lavagnino. In December 2020, Cox talked about how her Promising Young Woman character's race and gender aren't explicitly addressed in the script. "There's nothing in the script that suggested Gail might be trans," she told Refinery29. "There's nothing in the script that suggested that Gail was Black. So, I think there was something that Emerald [Fennell] saw in me that she wanted me to be Gail, which I am so grateful for. And for me, honestly, when I read the script, I just wanted to be in the film. I just wanted to be a part of this project because I thought it was important. And I wanted to be involved in projects that I think are important, that are having conversations and engaging in storytelling that I think is important. So, I didn't even really care."