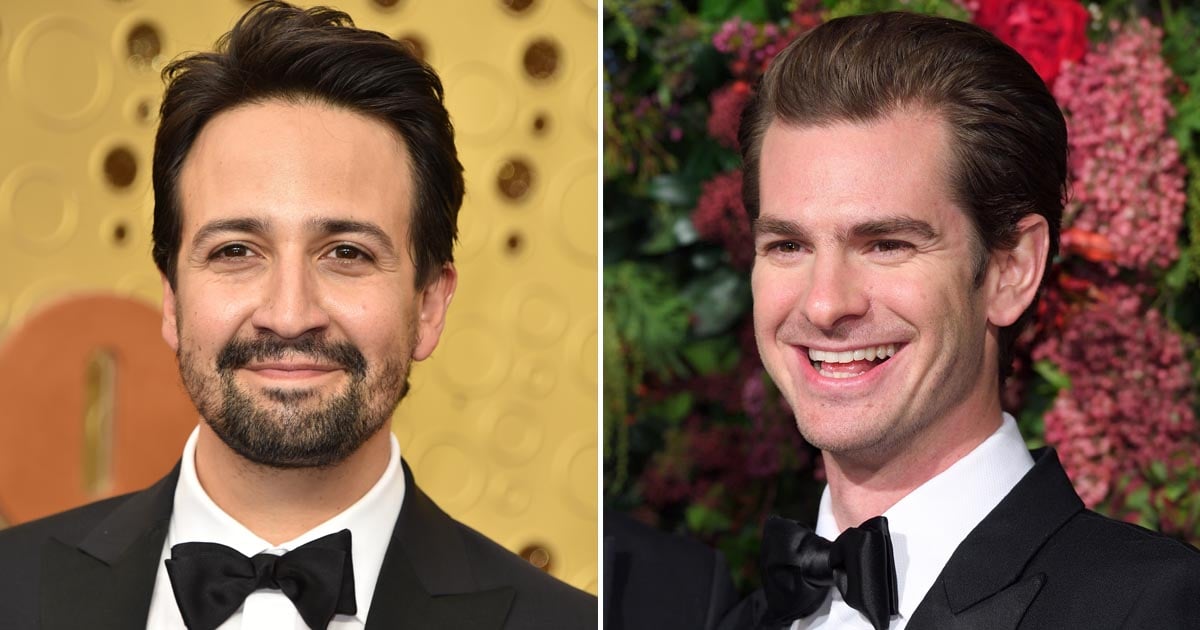 Calling all Broadway-lovers! Hamilton star Lin-Manuel Miranda is making his directorial debut in Netflix's upcoming screen adaptation of Rent creator Jonathan Larson's autobiographical musical Tick, Tick . . . Boom!, and if you're a theater fan, it's time to get excited. The film, which will star Andrew Garfield in the lead role as Jon, will be a retelling of Larson's personal story as an aspiring theater composer who waits tables in New York City in 1990, according to Deadline. Larson died the night before Rent's first Off Broadway preview performance, making his story in the upcoming film all the more tragic.

Tick, Tick . . . Boom!, which gives a glimpse into Larson's life before he wrote Rent, follows Jon as he attempts to write his first play, Superbia, and balance the mounting pressure from his girlfriend, Susan, who's tired of putting her life on hold to help Jon achieve his dreams. Approaching his 30th birthday, Jon is worried he's made the wrong career choice, and his anxieties catch up to him as he struggles to establish himself in the theater world.

The film will be adapted from the original stage script by Dear Evan Hanson's playwright Steven Levenson. Levenson, Julie Larson, and Celia Costas will executive produce the movie. Netflix has yet to announce a release date for the production, but you can bet we'll be watching as soon as the film is available.