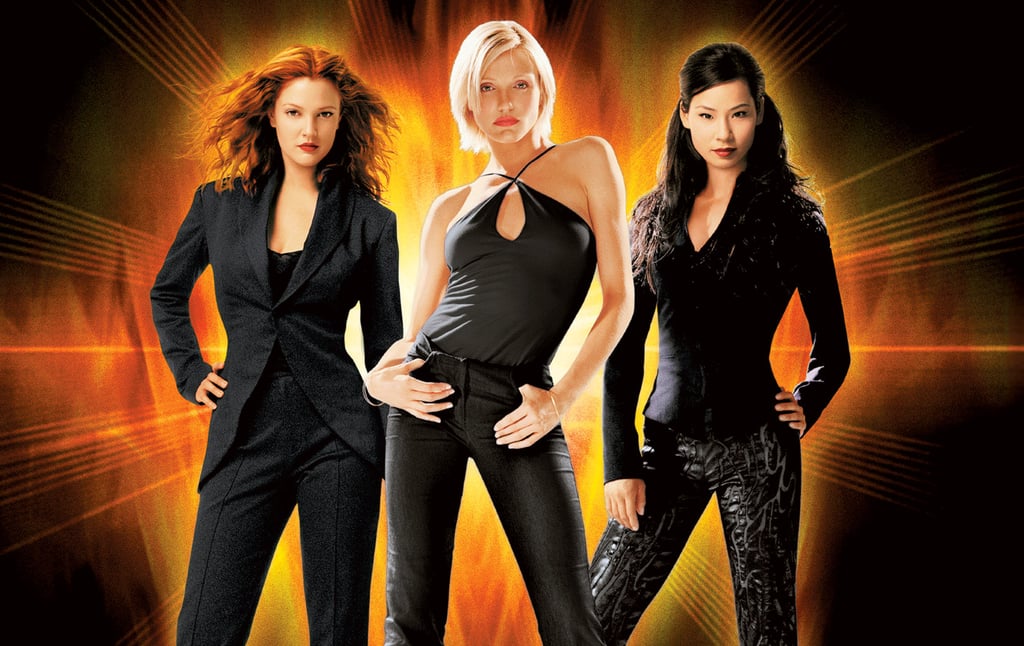 Charlie's Angels 2000 Has the Best Movie Soundtrack of All Time, Fight Me

Tell me you aren't immediately compelled to fire up Spotify and listen to the Charlie's Angels soundtrack. You can't, because those opening words from "Independent Women, Pt. 1" by Destiny's Child trigger a memory so powerful that the only thing you can do to combat it is play the album in its entirety. The 2000 movie may not have received the warmest of critical receptions upon its release — though I would like to point out that it is Certified Fresh on Rotten Tomatoes — but nearly two decades later, the soundtrack endures.

Anchored by Destiny's Child in the height of its popularity, the collection of songs also features hits from the era that birthed the original series: the 1970s. This soundtrack is single-handedly responsible for a new generation of women learning the words to 1972's "Brandy" by Looking Glass. Hell, I can't hear Marvin Gaye's "Got to Give It Up" without picturing my man Sam Rockwell turning the tables on poor Drew Barrymore, standing wrapped in a postcoital sheet.

This year's franchise reboot, also titled Charlie's Angels, is giving the 2000 version a run for its money in the music department, with a fierce soundtrack that includes original tracks by Ariana Grande, Miley Cyrus, and Lana Del Rey. I appreciate the effort, but my heart will always be with Deee-Lite, Caviar, and Spandau Ballet.