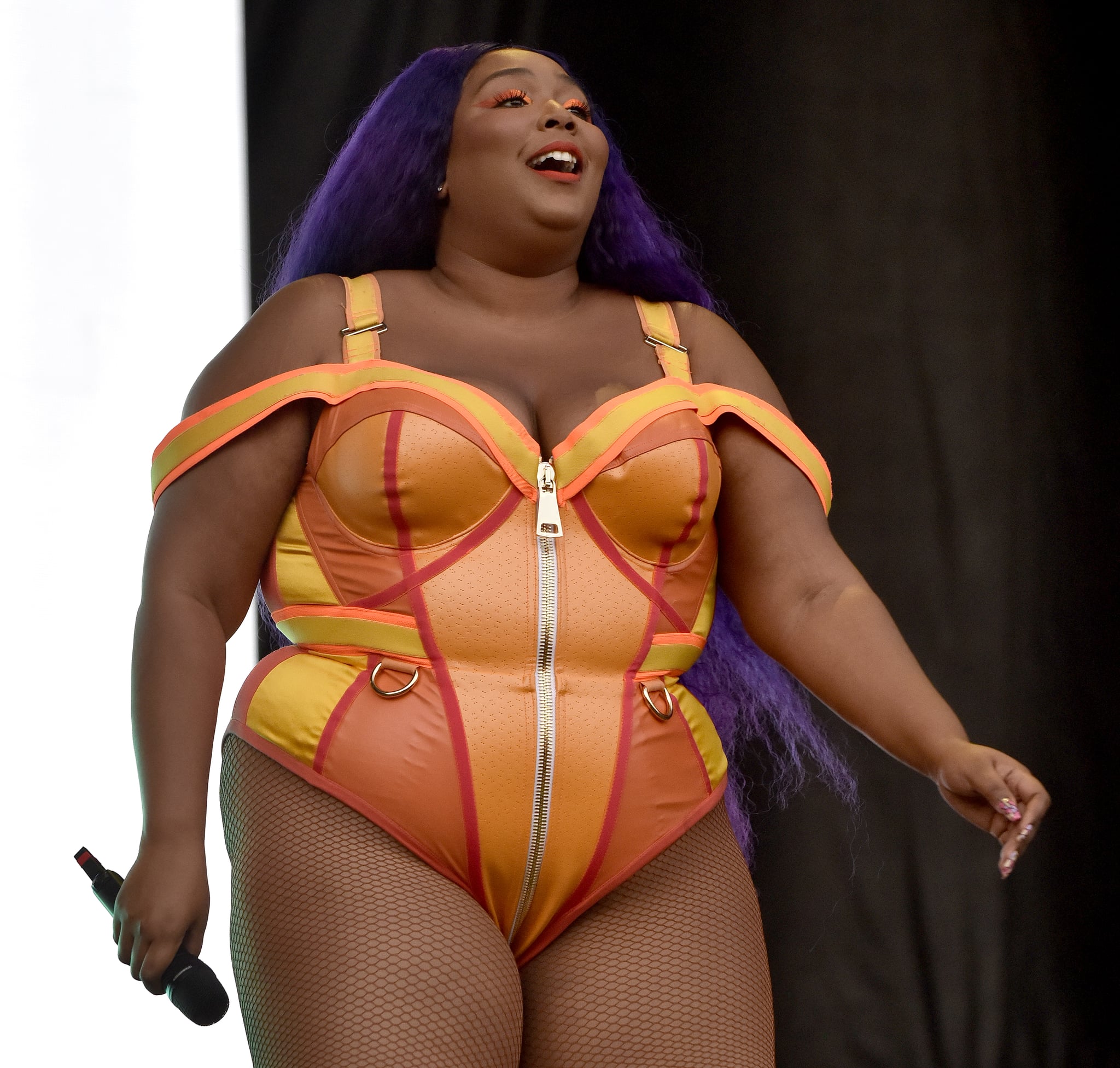 Lizzo is finally speaking out after being hit with plagiarism accusations over her single, "Truth Hurts." The 31-year-old singer took to social media on Oct. 23 to share a statement addressing the songwriters who claim that she lifted her popular lyric, "I just took a DNA test, turns out I'm 100 percent that bitch," from a song she wrote with them in 2017.

"As I've stated before, in 2017, while working on a demo, I saw a meme that resonated with me, a meme that made me feel like 100% that bitch," she explained. "I sang that line in the demo, and I later used the line in 'Truth Hurts.' The men who now claim a piece of 'Truth Hurts' did not help me write any part of the song. They had nothing to do with the line or how I chose to sing it. There was no one in the room when I wrote 'Truth Hurts,' except me, Ricky Reed, and my tears. That song is my life, and its words are my truth."

The demo Lizzo is referring to is a track called "Healthy," which songwriter and producer Justin Raisen claims he and two other men helped cowrite in a video posted to Instagram last week. As Lizzo further addresses in her statement, she was inspired to use the line in question thanks to a viral tweet. "I later learned that a tweet inspired the meme," she continued. "The creator of the tweet is the person I am sharing my success with . . . not these men. Period."

"Truth Hurts" is currently on its seventh straight week at the top of the Billboard Hot 100.