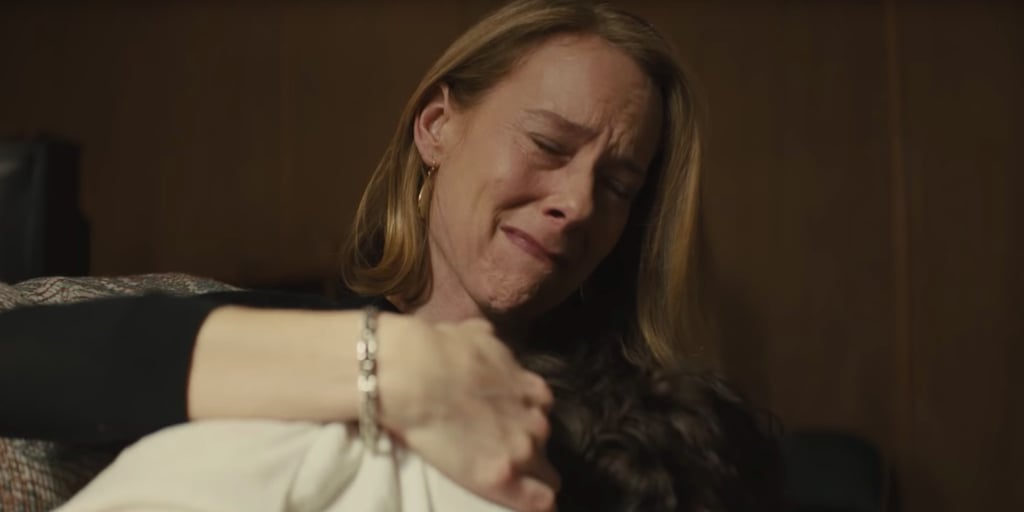 From the moment we heard that Beautiful Boy was being turned into a feature film starring Steve Carell and Timothée Chalamet, we knew that we'd cry buckets over the emotionally devastating story of a father trying to save his drug-addicted son. And when the first trailer dropped, we could hardly refrain from straight-up weeping. But when we learned that the movie would also serve as a reunion for our favorite couple from The Office, Michael Scott and Holly Flax, that's when the tears really started to flow.

The Office alum Steve Carell, of course, is at the forefront of the movie — but many people didn't realize that Amy Ryan, who played Michael Scott's love interest Holly on the hilarious NBC sitcom, is also involved in the dramatic film. Unlike Ryan and Carell's happy ending on The Office, though, the pair will portray a divorced couple who are desperately trying to help their meth- and heroin-addicted son in Beautiful Boy . . . and fans aren't prepared for the heartbreak.

Enjoy some of these hilarious reactions to the mini The Office reunion, then start crying all over again while you listen to the haunting song from the first trailer.

Dove Cameron
As If Jeans These Days Weren't Low Enough, Dove Cameron Just Took Hers to the Next Level
by Yerin Kim 2 days ago