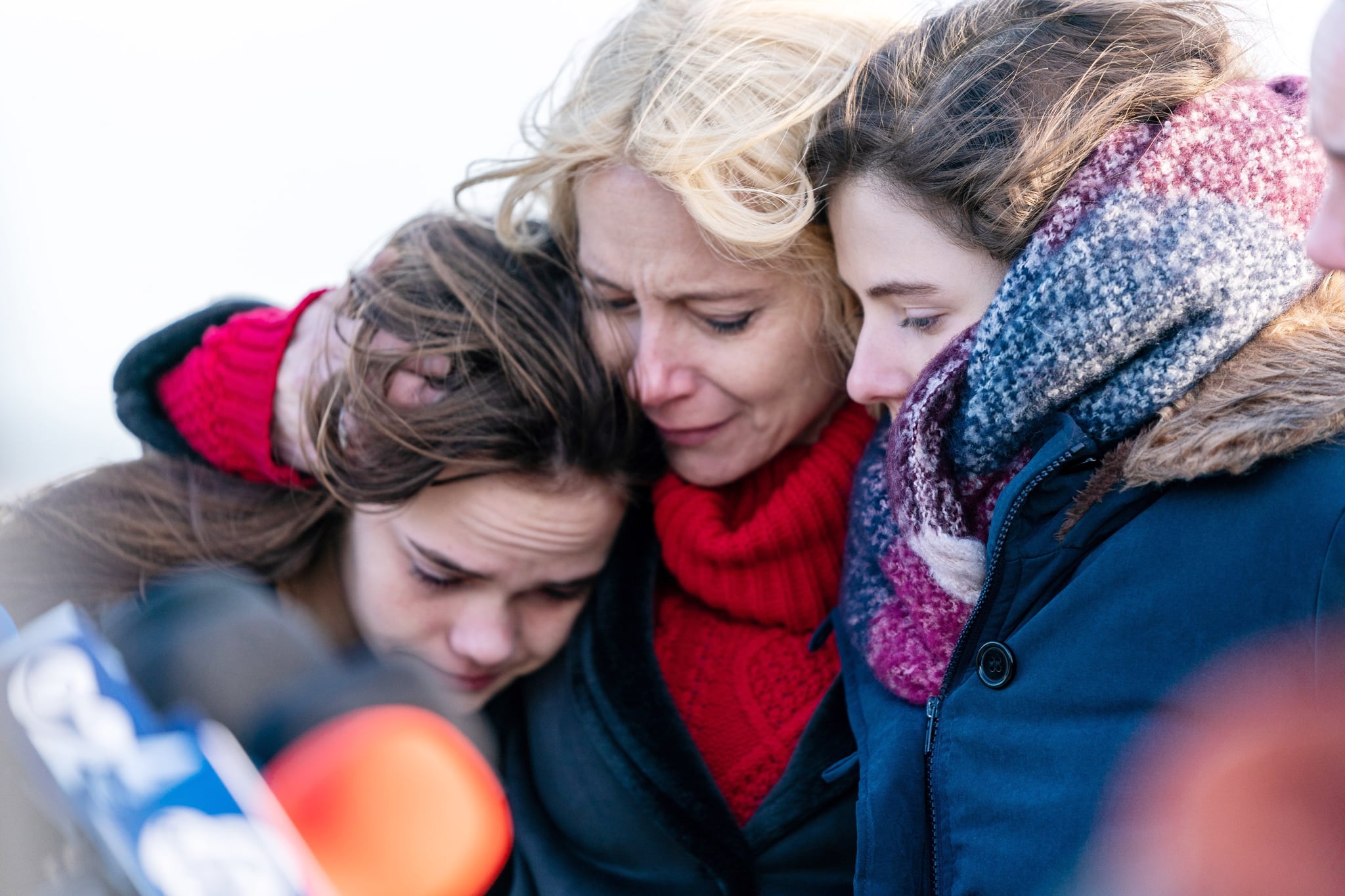 In Netflix's Lost Girls, Mari Gilbert sets out to find out what happened to her missing daughter, Shannan, whom she believed was murdered in Long Island, NY. The true story revolves around the Long Island serial killer from the late 1990s to early 2000s, though the case was never solved, and Shannan's death was never confirmed to be connected to the murders. However, the movie features Mari, as well as the moms and sisters of other murder victims, and how they pressure the police department and the media to work on the case. Because the murder victims were all sex workers, including Shannan, the police took months to delve into what was happening.

Mari kept fighting in her daughter's name, determined to find her body and hopefully find out what happened to her. Shannan's body was eventually found in a marsh a year after she went missing, and though police originally said they believed she had run in and drowned, an autopsy showed she was potentially strangled. It was some of the closure that Mari had been seeking, but unfortunately, her life took another turn for the worse just a few years later.

Mari had three other daughters, Sherre, Sarra, and Stevie, who also dealt with the trauma of losing Shannan. Though Shannan's body was found in 2011, Sarra was struggling with her own issues before that. Robert Kolker, the journalist who wrote the book the documentary is based on, wrote in an essay for The Cut that Sarra had an abortion at age 14, dropped out of school at 16, and had a baby with an older boyfriend. She went through an abusive relationship with her boyfriend and relied heavily on Mari for help. Because she was already in such a vulnerable mental state, when Shannan's body was found in 2011, Sarra basically broke.

Sarra started having delusions, including thinking her loved ones were possessed by demons. Kolker wrote that Sarra attacked her mom and Sherre in 2014 after thinking they were demons. She spent time in and out of hospitals for months and was diagnosed with schizophrenia. Her child was removed from her care, and Sarra eventually stopped taking her medication and instead leaned on illegal drugs, according to Kolker.

On July 23, 2016, Sarra called her mom and told her she was hearing voices and needed help. When her mom arrived, Sarra stabbed her and then beat her with a fire extinguisher, killing her on the spot. She was found guilty in court, despite her lawyers going for an insanity plea. Neither Sherre nor Stevie acted as a character witness for Sarra in court, and she is currently serving a 25-year sentence.