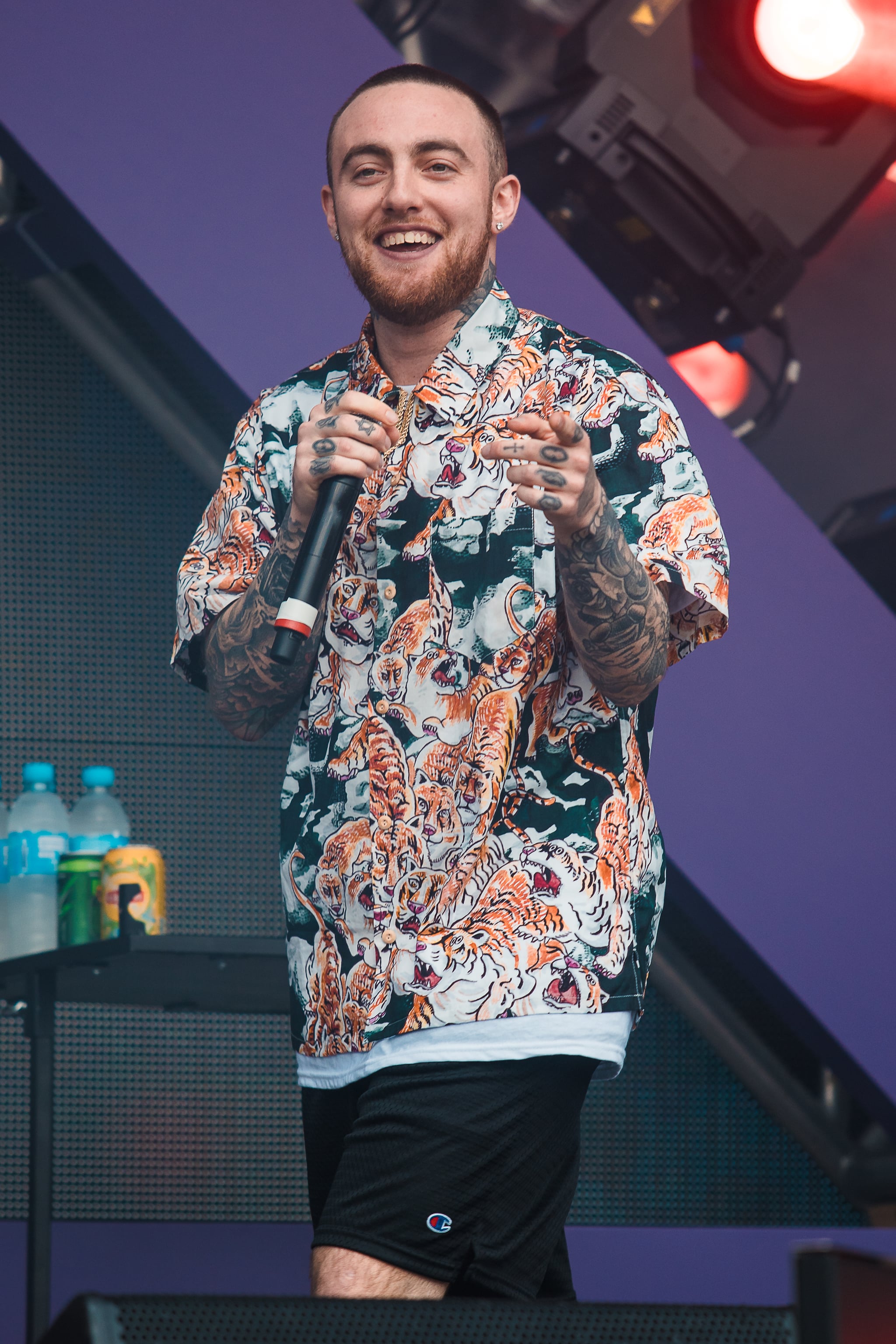 Mac Miller's legacy will continue. On Wednesday, the late rapper's estate announced that his posthumous album, Circles, will be released on Jan. 17. "At the time of his passing, Malcolm was well into the process of recording his companion album to Swimming, entitled Circles," Miller's family wrote in an Instagram post. "Two different styles complementing each other, completing a circle — Swimming in Circles was the concept."

They went on to share how producer Jon Brion, who was working on the album with Miller before his death, dedicated himself to completing the collection of songs. "This is a complicated process that has no right answer. No clear path," they added. "We simply know that it was important to Malcolm for the world to hear it . . . Thank you to all the fans who've supported him through the years. We miss him."

The news comes over a year after the musician died from an apparent overdose on Sept. 7, 2018; he was 26. Shortly after, he earned his first-ever Grammy nomination for his LP Swimming, followed by a posthumous appearance on the track "Time" with Kali Uchis and Anderson .Paak's band, Free Nationals.