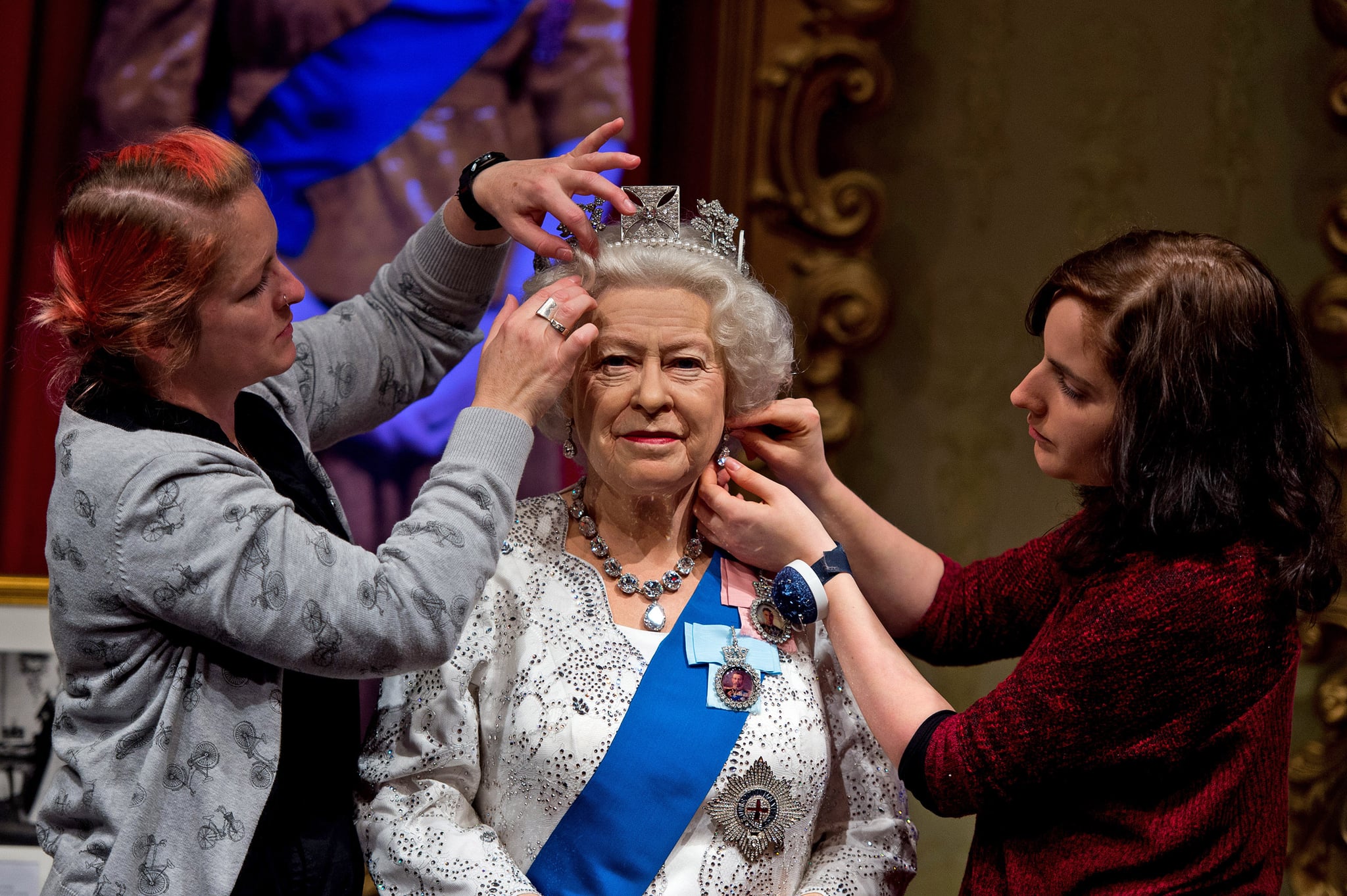 Marie Tussaud, the founder of legendary wax museum Madame Tussauds, is going to be the subject of a new series. Entitled "Madame!," the project is brainchild of Andy Serkis, famous for playing Gollum in the Lord of the Rings series and Caesar in the Planet of the Apes franchise. Serkis's production company, Imaginarium Productions, is codeveloping the series with distribution company Newen Connect.

"Madame!" will tell the story of Tussaud, who was born in 1761 in France to a family of public executioners and learned the art of making wax models from local anatomist Philippe Curtius, who employed her mother as a housekeeper. During the Enlightenment, Tussaud worked as an art tutor at Versailles for Louis XVI's sister, though during the French Reign of Terror, she was nearly guillotined after being perceived as a royal sympathizer. She was saved thanks to a revolutionary's sympathy for her mentor Curtius and eventually agreed to make death masks of the beheaded victims of the revolution.

Tussaud eventually escaped to London with her son in 1802, where she became a successful artist. In 1835, she launched her first permanent exhibition in London, displaying some of her death masks in the attached "Chamber of Horrors." The exhibition would become the legendary wax museum Madame Tussauds, known for its lifelike impressions of stars like Drake and Ariana Grande (and its slightly less convincing Rihanna and Zendaya).

Imaginarium Productions and Newen Connect did not immediately respond to POPSUGAR's request for comment, but in a statement made to The Hollywood Reporter on Aug. 8, Serkis, who will direct the feature, elaborated on the spirit of the show. "This is no straight-up period drama, it is a hilariously crazy, no holds barred, anarchic, punk caper conjured from the curiously twisted mind of a fabulously post-truth executioner's daughter!" he said. "Marie knows one thing very clearly – if you're going to tell your own life story, make it entertaining, even if you have to make it up, and whatever happens, cut out the boring bits."

Madame Tussaud's legacy as a 19th-century girl boss will be at the center of the series. Newen Connect CEO Rodolphe Buet told The Hollywood Reporter that the series will be about a "visionary heroine who shook up conventions in the 18th century and whose journey as a strong independent woman managing to build an empire resonates particularly nowadays." A release date has yet to be announced.