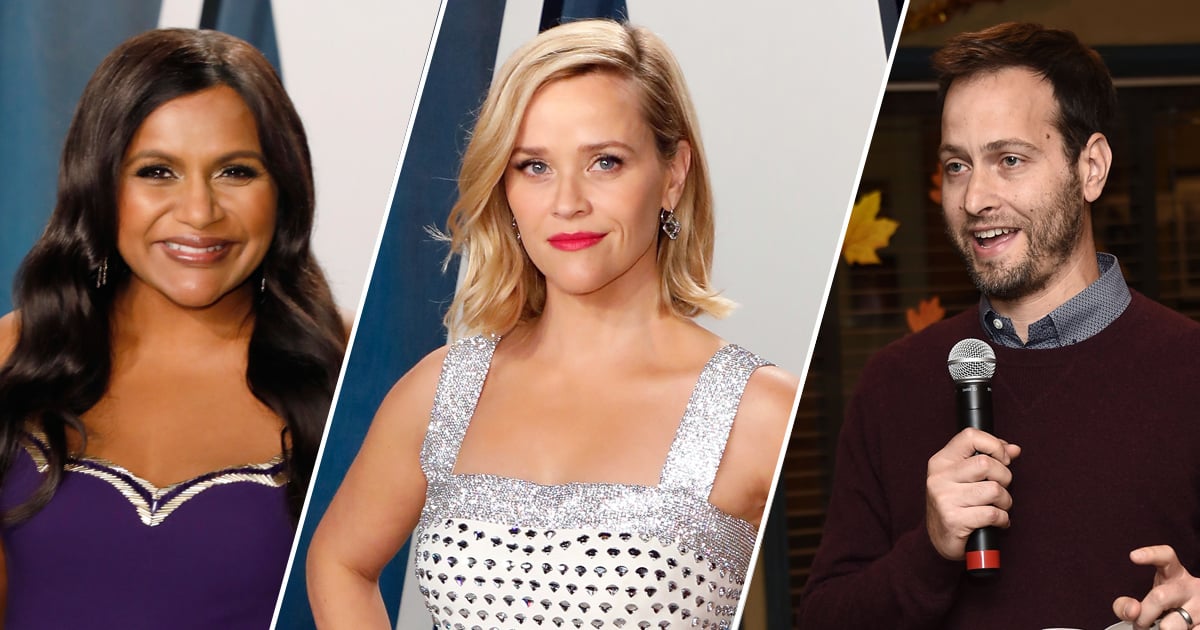 Back in 2018, Reese Witherspoon announced that a third Legally Blonde movie was headed our way. At the same time, she confirmed that she would be reprising her iconic role as Elle Woods — and we were excited, to say the least. But ever since . . . it's kind of been crickets. The film was originally set for release in February 2020 (which obviously never happened), and the original screenwriters, Kirsten Smith and Karen McCullah, were reportedly returning to pen the sequel.

But finally, on Monday, Deadline confirmed that not only is the movie still on the horizon but Mindy Kaling and Dan Goor have signed on to write the screenplay. They also confirmed that "Reese Witherspoon remains aboard, reprising her role as attorney Elle Woods," and that the film is "producing through her Hello Sunshine studio with the franchise's original producer Marc Platt."

Legally Blonde 3 won't be a rewrite of Smith and McCullah's original version, says Deadline. The pair are taking the film in a different direction and giving it a completely new and fresh story. But the movie is certainly in good hands. Most recently, Kaling cocreated the wildly popular Netflix series Never Have I Ever while Goor is a two-time Emmy winning writer who cocreated Universal Television's Brooklyn Nine-Nine and NBC's Parks and Recreation.

There's no word yet on whether the entire cast will be returning for the sequel, or exactly what is in store for Elle Woods. Although, there has been speculation on whether she will run for office. Either way, we cannot wait.