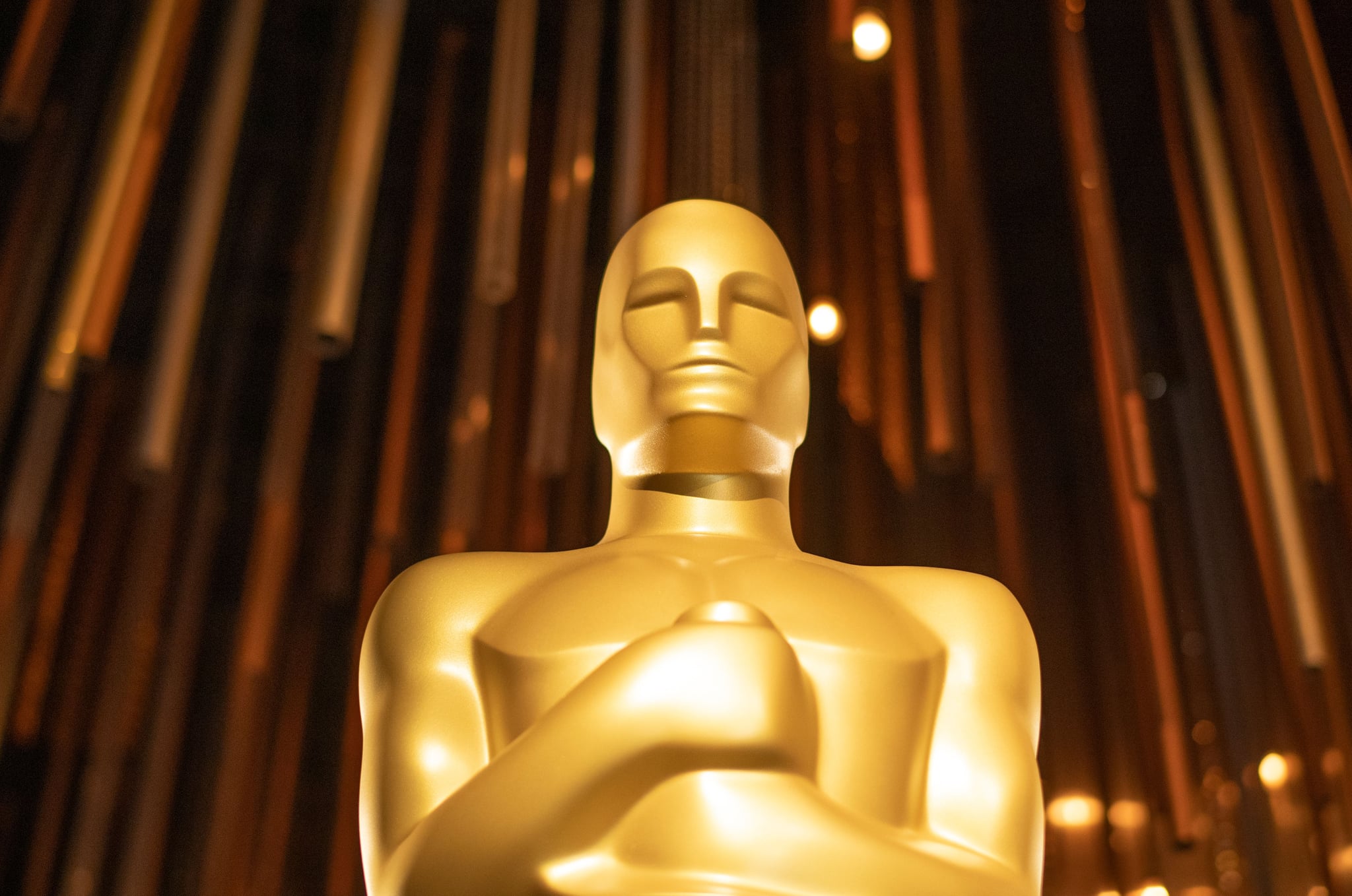 Update: On June 15, the Academy of Motion Picture Arts and Sciences officially announced that the Oscars will be delayed by two months. Instead of airing on Feb. 28, 2021, the award show will now take place on April 25, 2021. In addition, the eligibility period for films has been extended to Feb. 28, 2021, and nominations will be announced on March 15, 2021. The board of governors for the Academy of Motion Picture Arts and Sciences previously voted in favor of lifting the theatrical requirements for films to qualify for an Oscar. This means films no longer need to run in theaters, and streaming films are now eligible.

Original post: Like essentially every other industry in the world amid the novel coronavirus (COVID-19) pandemic, the entertainment business isn't going back to normal anytime soon. The question of how the coronavirus will affect the 2021 Oscars is still very much up in the air, with a range of possibilities for how the next few months might play out. It's possible that the 2021 show will be able to go on as normal, but the way that movies get to that night might have to change quite a bit.

Months worth of movies are either pushing back their theatrical releases or losing them altogether. Even if the virus keeps movie theaters closed for much of the year, it's still possible to release movies via video on demand, streaming platforms, and so on. But there's a catch when it comes to the Oscars: in order to be eligible, films must have a "qualifying theatrical run."

"To be eligible for awards consideration, a film must have a minimum seven-day theatrical run in a Los Angeles County commercial theater."

According to the current rules from the Academy of Motion Pictures and Sciences (which have not been updated or amended at the time of this writing), "the rule states that to be eligible for awards consideration, a film must have a minimum seven-day theatrical run in a Los Angeles County commercial theater, with at least three screenings per day for paid admission. Motion pictures released in nontheatrical media on or after the first day of their Los Angeles County theatrical qualifying run remain eligible."

Any movie that doesn't meet this requirement is automatically ineligible under current rules. This rule is the reason why, for instance, Netflix has bought physical movie theaters even though they're a streaming platform: as they move into making Oscar hopefuls like Roma, The Irishman, and Marriage Story, they have to have a traditional theatrical run before release on streaming in order to remain eligible.

So what does this mean in a world where theatrical runs might not be possible? With shutdowns continuing for the foreseeable future, it's less and less likely that all the movies targeting 2020 release dates — and thus 2021 Oscar eligibility — will be able to simply postpone to later 2020 dates. After all, there are only so many screens for movies to play on; it's not feasible to cram a year's worth of movies into six months or fewer. Major film festivals, such as SXSW and Cannes, have already been postponed or cancelled, and it's possible that Telluride and TIFF could follow suit this Fall. Those festivals are instrumental in launching Oscar hopefuls, especially short films, documentaries, and international films; without them, the industry would have a radically different look this year.

The Academy is currently keeping all options open right now. "The Academy is focused on helping our staff, our members, and the industry safely navigate through this global health and economic crisis," an Academy spokesperson said in a statement to Deadline. "We are in the process of evaluating all aspects of this uncertain landscape and what changes may need to be made. We are committed to being nimble and forward-thinking as we discuss what is best for the future of the industry and will make further announcements in the coming days."

The most obvious option would be to simply allow streaming-only releases to be eligible, but that itself opens up a whole can of worms. As recently as last year, major figures in the media industry have been complaining about Netflix and similar platforms breaking into the movie industry as "real" movies rather than TV movies.

Steven Spielberg made his objections clear in a 2018 press interview for Ready Player One. "You certainly, if it's a good show, deserve an Emmy, but not an Oscar . . . I don't believe that films that are just given token qualifications in a couple of theaters for less than a week should qualify for the Academy Award nomination."

In 2019, he spoke up in favor of changing Academy rules to require a four-week exclusive run at in-person theaters to be eligible for Oscars, as per IndieWire; the proposed change did not pass, but it certainly proved that big names in Hollywood are not happy about the idea of streaming platforms entering the movie game (where they previously were seen as simply digital TV networks). Even allowing a one-year exception for the pandemic could spark the debate anew or open the door for major changes in the film industry's treatment of streaming films.

What would happen in the unlikely event that only movies that manage a qualifying run could be eligible? Theoretically, some of the movies slated for end-of-the-year releases (as in, November/December) might manage to open if theaters open in time, meaning that titles like West Side Story might be able to make it in time for a traditional qualifying run. Without a traditional Oscar season packed with award-bait movies, though, movies from earlier in the year would be considered contenders by default. Movies that wouldn't have survived an ordinary award season like The Invisible Man, Emma, and Birds of Prey all could find themselves as legit contenders, along with little-seen but critically praised movies like First Cow.

Will the Oscars even happen at all? At this point, it really is too early to say. The 2021 Oscars aren't scheduled until Feb. 28, 2021, which feels like ages away. But it could be months before businesses reopen, and even longer before nonessential, crowded gatherings like movie theaters are able to open and have enough crowds willing to come to sustain them. The Oscars, like other award shows such as the Golden Globes, may end up facing a choice: change the rules, nominate from a much smaller pool, or postpone indefinitely. This conversation will definitely continue over the next several months as the situation changes.