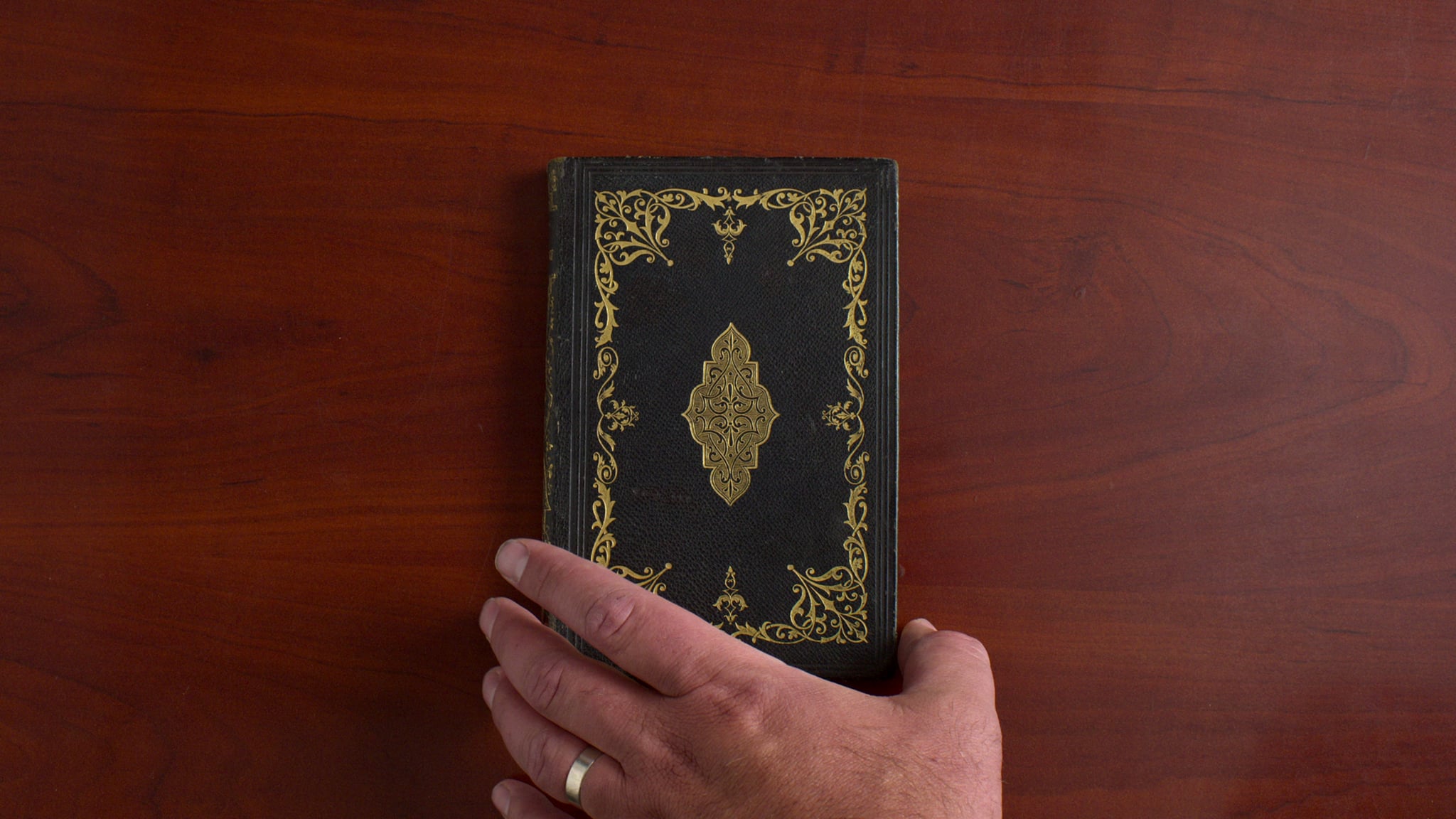 A bizarre combination of Netflix's true-crime scam and murder documentaries, Murder Among the Mormons takes on the bizarre and tragic case of the 1985 Salt Lake City bombings. Before he confessed to planting homemade explosive devices and forging historic papers, Mark Hofmann was a respected figure in the Mormon community. His specialty was discovering religious documents — or so the world believed. The master forger took extreme measures to conceal his crimes when his web of lies caught up to him. In the process of his cover-up, Hofmann killed two people with bombs and severely injured himself when a bomb went off in his own car. Not long after the explosions, he pleaded guilty, and he remains incarcerated to this day.

At the height of his scamming career in the '80s, Hofmann used elaborate methods to make his forged documents appear authentic. He was especially interested in creating controversial papers that undermined the history of the Church of Jesus Christ of Latter-day Saints, aka the Mormon church. His most notorious forgery was that of the "white salamander" letter, which posited that Mormonism founder Joseph Smith had not seen an angel, but a white salamander that led him to the golden plates that formed the basis of the faith. Shortly before the bombings, Hofmann also supposedly discovered the fictional McLellin collection, which contained a document that would contradict canonical Mormon history.

The McLellin collection was nowhere to be found. Document collector and financial consultant Steven Christensen pressed Hofmann for the documents to authenticate them, but they were yet to be forged. Worried about being exposed as a fraud, Hofmann took drastic measures. Christensen died on Oct. 15, 1985, in his office in downtown Salt Lake City when someone delivered a package to him with an explosive device. On the same day, Kathy Sheets, the wife of Christensen's former employer Gary Sheets, died at her home when she opened a parcel and a bomb detonated — the bomb at the Sheets home was supposed to link Gary's failed business to Christensen's death. A day later, a bomb went off in Hofmann's own car and severely injured him. As Hofmann became the number one suspect in the case, investigators soon uncovered his forgeries and connected them with the bombings.

Hofmann pleaded guilty to two counts of second-degree murder and two counts of theft by deception. He was sentenced to life in prison. In 1988, his wife, Doralee Olds, filed for divorce, citing "irreconcilable differences." A month later, Hofmann tried to take his own life by overdosing on pills — he survived the attempt, but it left tissue damage to his right arm and forging hand. The same year, the Utah Board of Pardons and Parole received a four-page letter from Hofmann titled "A Summary of My Crimes," in which he explained that his fear of being exposed as a fraud was so great that he opted to take human life.

Hofmann, currently 66 years old, spent nearly three decades in the Utah State Prison, a maximum-security facility. He was moved to the Central Utah Correctional Facility in Gunnison in December 2015.