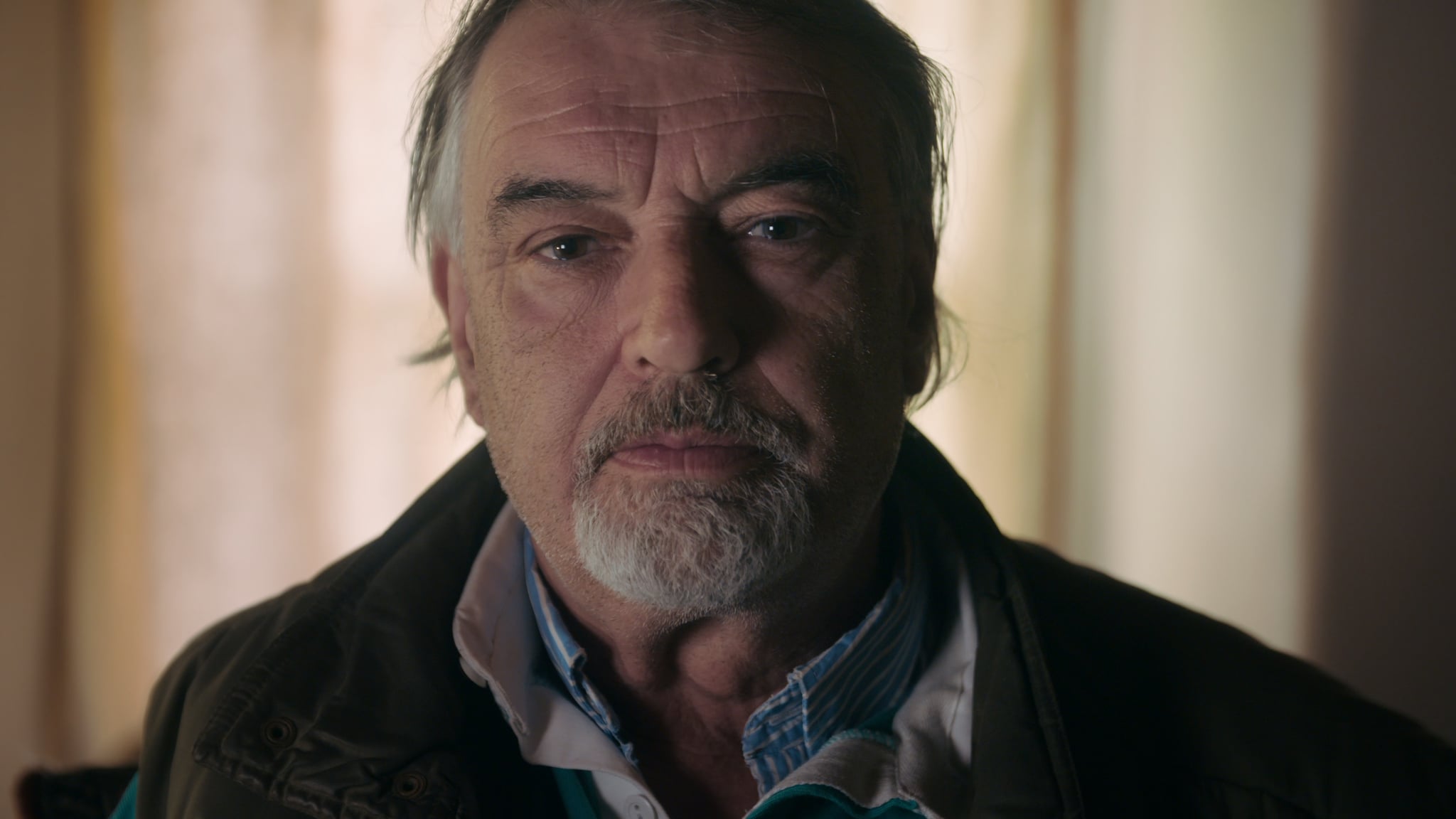 On the morning of Dec. 23, 1996, the Gardaí, or Irish police, discovered French producer Sophie Toscan du Plantier dead in the coastal outpost of West Cork. Now the subject of Netflix's true-crime documentary, Sophie: A Murder in West Cork, Toscan du Plantier had been residing in her holiday home in Ireland for a few days before she was found with severe and fatal blunt force trauma to her head. The police looked into a handful of suspects, including her husband, Daniel Toscan du Plantier, and former lover, Bruno Carbonnet. But for decades, the leading suspect in this tragic murder case has boiled down to one man: an English reporter named Ian Bailey. So, what happened to Bailey? While never tried in Ireland, he's technically convicted in France.

A native Englishman, Bailey moved to Ireland in 1991 following a failed marriage, according to The Guardian. In West Cork, Bailey worked as an independent journalist and did odd jobs to make ends meet. While Bailey has denied ever officially meeting Toscan du Plantier, a report from the Irish Times claims that the late producer's friends recalled her mentioning a meeting for a writing project with Bailey.

Bailey initially presented himself as a helpful local journalist for out-of-town reporters. But soon enough, he became the center of the murder investigation. The most damning evidence against him came from a shopkeeper named Marie Farrell, who said that she had seen a man in a long coat at Kealfadda Bridge the night that Toscan du Plantier was murdered. However, Farrell later retracted her statement, while also claiming that Bailey threatened her after she initially identified him.

Although Farrell's testimony didn't pan out, other signs such as scratches on Bailey's head, hands, and arms days after the murder made him suspicious. According to a report from the Irish Independent, neighbors also saw Bailey burn a mattress among other belongings. In addition to these findings, Bailey confessed to Schull residents that he killed Toscan du Plantier, only to later say that he was merely joking.

Did Ian Bailey Ever Get Convicted?

The Director of Public Prosecutions in Ireland said that there wasn't sufficient evidence to try Bailey. Bailey himself has pursued legal action twice — once against the media for libel and another time against the Irish state for wrongful arrest. He lost both cases.

Although he wasn't convicted in Ireland for the murder, Bailey's legal battle continued in France. According to French law, the country has extraterritorial jurisdiction when a French citizen is murdered, so Bailey was tried in absentia. In 2019, the three-judge Cour d'Assises in France officially convicted Bailey of murder and sentenced him to 25 years. However, the Irish High Court ruled in Oct. 2020 that Bailey, then 63, could not be extradited.

According to a 2021 report from The Irish Post, Bailey is getting ready to sue Netflix for using his interview in the true crime documentary. "At no time did I agree to it being used in a finished documentary," Bailey alleged in a letter.