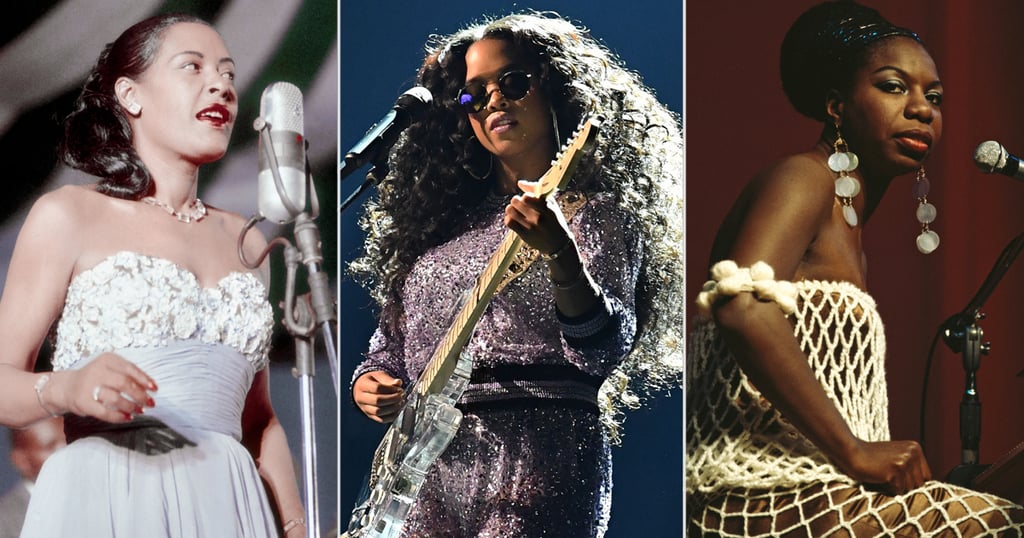 I haven't seen the video of Jacob Blake's shooting. I don't want to see it, and I don't need to see it, because I'm already far too familiar with how those situations unfold. I can't bear to watch another person who looks like me be degraded, metamorphosing from a human being to just another body slain by white aggression and bias sentiments. Sadly, Blake's three sons — one of whom was celebrating his birthday the day of the incident — don't get to quickly scroll past the video of him being shot seven times. They witnessed it, and they're going to have to live with that trauma for the rest of their lives. And I can't tell you how much that shatters my heart.

I can assure you that somewhere underneath my pain is hope, and I firmly believe in ceaseless prayer and action. But, currently, I'm deeply hurting for my people and my country.

I also haven't sought out any videos that show Kyle Rittenhouse — the 17-year-old charged with murdering two protestors — at the demonstrations. The mere thought of him and what he did makes me sick to my stomach because I know that there are more people just like him — people who believe that anyone who simply affirms the value of Black lives and Black existence should be executed. And the fact that he was able to openly and illegally carry a rifle, walk right past officers after shooting three people, and travel 30 miles before being arrested infuriates me in a way I can't even begin to describe. Because Blake, who didn't have a full-blown rifle, couldn't even make it to his car without getting seven bullets in the back. Because Ahmaud Arbery couldn't go for a jog without being hunted. Because Breonna Taylor couldn't sleep in her own home without being wrongfully killed by the police. Because an alleged use of counterfeit money led to George Floyd taking his last breath. But Rittenhouse can break several laws and slip by law enforcement — a loose term at this point — like it's nothing. If that's not a reflection of the US's vile, defective system and social structure, I don't know what is.

This is a heavy, heartbreaking reality that I, along with so many other Black Americans, must face. And when I say it's one of the most agonizing truths that we have to live in, I mean it. I can assure you that somewhere underneath my pain is hope, and I firmly believe in ceaseless prayer and action. But, currently, I'm deeply hurting for my people and my country. I have to be honest, I can't bring myself to listen to Black celebratory songs right now. At the moment, I just need to process my frustrations and sit in my exasperation. For this week's Music Mood Board, I'm sharing four songs — and their standout lyrics — that I've been playing to quietly ruminate on the issues that are convulsing our social consciousness.

Music
Tems Performs "No Woman, No Cry" Live For the First Time at the Global Citizen Festival
by Sabienna Bowman 3 hours ago