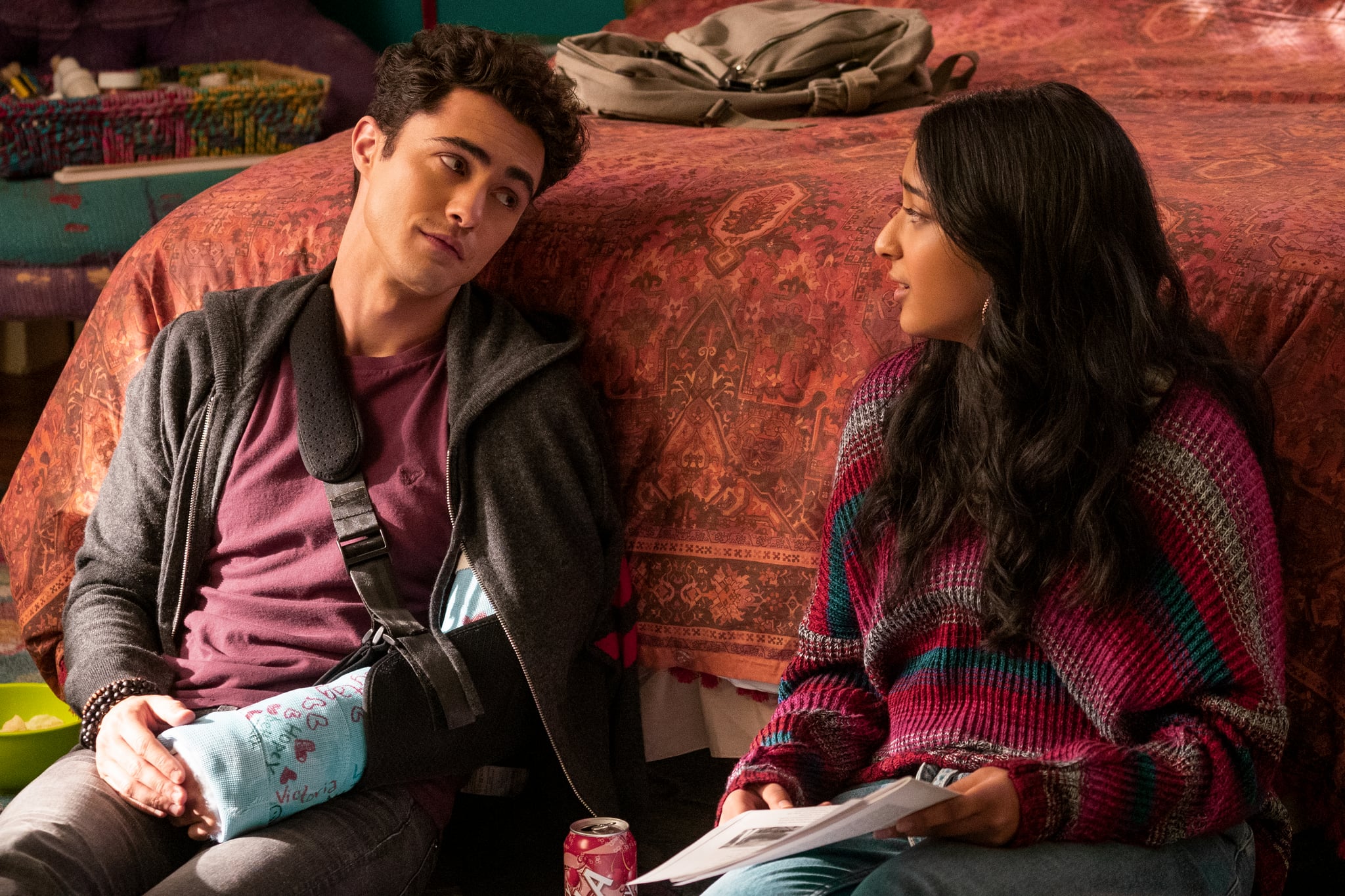 After such a wonderful first season, Never Have I Ever had a lot to live up to in season two, and we're happy to say it did all of that and more. Seeing how fast we binge-watched this season, we're already ready for another batch of episodes. Thankfully on Aug. 19, the streamer confirmed that the series had been renewed for a third season. "We are so grateful to Netflix and Universal Television for letting us continue to tell this story, and to the fans around the world who clamored to see more of this badly behaved Indian teenager," cocreators Mindy Kaling and Lang Fisher said in a press release about the news.

As Devi tries to pick between Paxton and Ben during season two, she eventually decides to date them both at the same time, which has some dire consequences. Paxton ends up with a broken arm, Ben ends up dating new girl in school Aneesa, and Devi ends up in a few tricky scenarios. Though she eventually gets together with Paxton in the end, something tells us the love triangle is not over yet. As Paxton and Devi walk into the school dance, Eleanor reveals to Ben that Devi was originally going to choose him, but she and Fabiola convinced her not to. With that little detail hanging in the air, we can't help but wonder how things will play out in the third season.

When POPSUGAR talked with Jaren Lewison, who plays Ben, about the season two ending, he noted that there are several different ways the next season could go, including a potential love square. "There's so many different ways that it can be taken," he said. "I'm sure that [Ben] does have these feelings for Devi, and I think that his feelings for Aneesa were pretty genuine as well. He's still trying to decide what he wants and what works best, and he's still figuring that out, and he's on that journey. So I'm going to be really interested to see, if we get a season three, where Ben goes from there." In addition to watching Ben mature and grow in his relationships, Lewison is also looking forward to more heartwarming moments like the ones featured in season two. "I just love the representation and the diversity of our cast," he said. "The stories that we tell are so relatable and interesting and heartwarming and funny, and I just love the ability to continue to be a part of that."

Netflix
"Love Is Blind"'s Natalie Addresses the Drama With Shaina and Shayne: "It Was Really Hurtful"
by Njera Perkins 23 hours ago