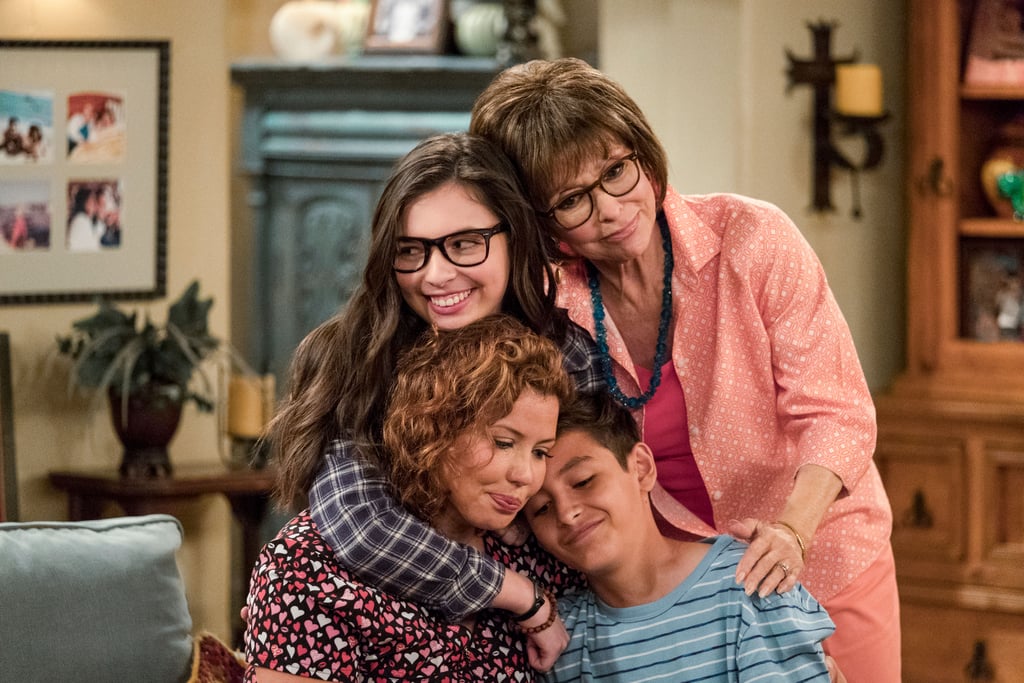 One Day at a Time Season 4 Is Coming Soon, and Here Are Some Things We Want to See

Netflix's reboot of the '70s sitcom One Day at a Time has won the hearts of audiences everywhere for its hilarious, well-written, and nuanced portrayal of an American family. After the streaming giant canceled the show in early 2019, fans were understandably upset, but its subsequent revival by Pop TV means that the Alvarez family will continue to live on in homes everywhere.

One Day at a Time has touched on a number of important, timely themes in today's world like sexual and gender identity, mental illness, immigration, veterans' affairs, and cannabis use — all of which were groundbreaking in their framing of how they affect Latino families specifically. We're gearing up for the return of the beloved sitcom in March by discussing five things we'd love to see on the upcoming season.

Previous Next Start Slideshow
One Day At A TimeTV