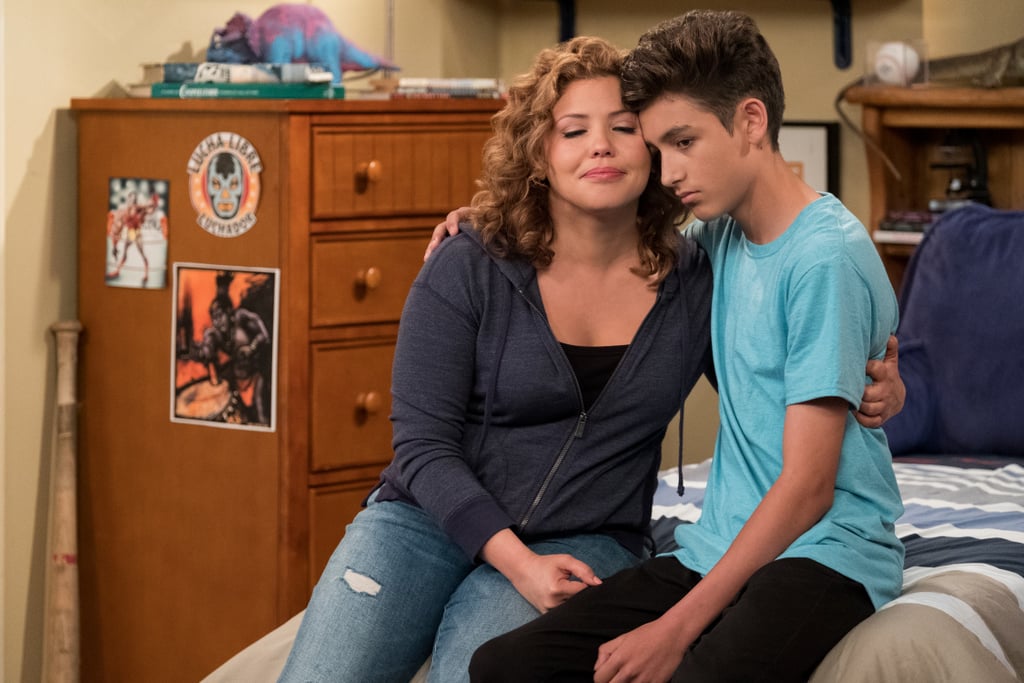 Despite a strong fan campaign begging for a fourth season, Netflix announced that One Day at a Time has officially gotten the ax.

The news, which was shared on Thursday, came as an incredible disappointment for a number of reasons, sparking another tidal wave of passionate responses from fans on social media. For many, Gloria Calderón Kellett's delightful family sitcom is one of the few on the air right now that has tackled tough subjects like depression, addiction, coming out, gender, and other cultural issues in a nuanced, thoughtful way. Not only that, but it also has so much genuine heart and humor that it made watching it a joy. Netflix Chief Content Officer Ted Sarandos attempted to explain the reason for the streaming platform's choice in a rare statement:

"It's been a great honor to work with the legendary Norman Lear on One Day at a Time. I've personally spoken with Norman, and co-creators Gloria Calderón Kellett and Mike Royce, to express my gratitude to them, all the writers, the dedicated crew and the cast including the brilliant Justina Machado and dazzling Rita Moreno for creating a series with such humor, heart and humanity. This was a very difficult decision and we're thankful to all the fans who've supported the series, our partners at Sony, and all the critics who embraced it. While it's disappointing that more viewers didn't discover One Day at a Time, I believe the series will stand the test of time."

Although it's nice that Netflix acknowledged that so many people would be upset with One Day at a Time's cancellation in the statement, the last line is also being interpreted as a slap in the face to devoted fans — why is all the blame being placed on viewers when Netflix has notoriously refused to ever reveal its ratings? That, and many other aspects of the show being pulled from Netflix, is dominating the conversation among fans on Twitter, a few examples of which you can see ahead.

Related:
One Day at a Time: 20 Moments That Prove Elena Alvarez Is the Teen Queen of Keeping It Real
Previous Next Start Slideshow
One Day At A TimeTVTwitter Reactions