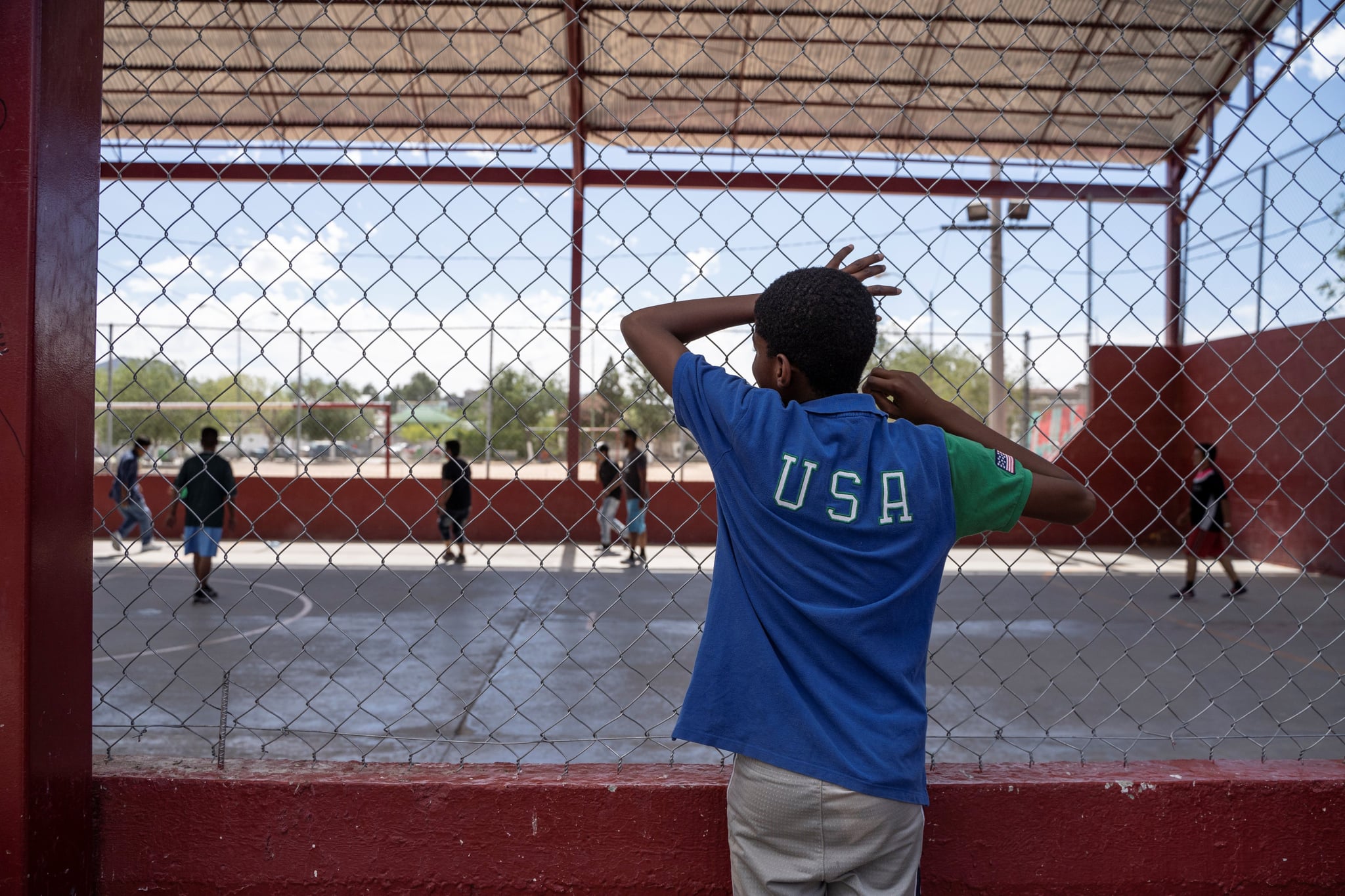 Worldwide, disgust grows for Trump's policy of separating asylum-seeking Central American children from their caretakers, imprisoning them without adequate food, clothing, sanitation, bedding, medical care, or even toothbrushes. Doctors, lawyers, and journalists describe conditions at these camps as horrific and torturous. At least seven children have died in US custody, leading everyone from Amnesty International to Nicki Minaj to demand change.

This is not the first time the United States government has separated thousands of Latin American children from their families. From 1960 to 1962, it did the same to more than 14,000 Cuban children in "Operation Pedro Pan," my dad among them. At 74 and a retired professor, he still tears up when he talks about it.

Related:
5 Things You Can Do to Help Migrant Children at the Border — and 1 Thing to Avoid

Dad was 15, living in Havana, when the US tried to incite a rebellion against Cuba's new leader, Fidel Castro. The CIA spread rumors that the communists planned to send Cuban kids to camps for Marxist brainwashing, then offered to "save" them by giving them to American foster families until Castro was overthrown — but only if their parents stayed behind to fight.

The US called Operation Pedro Pan a "humanitarian" mission, a description many Cuban Americans still embrace (I do not). The US expected maybe 400 kids, but instead got 14,000. According to Operation Pedro Pan Group, Inc., a Miami-based membership organization for "alumni" of the program, it was the largest recorded exodus of unaccompanied minors in the history of the Western Hemisphere.

My dad and his friends didn't take Pedro Pan seriously at first. They thought it'd be fun. That opinion changed as soon as they were locked up in Camp Kendall, a juvenile prison south of Miami, with American criminals. "The Americans challenged us to baseball," my dad recalls. "We were better, but we let them win."

On the day of the Bay of Pigs invasion, the Cuban kids crowded around a crackling transistor radio at Kendall, listening to broadcasts from Havana, hoping to hear they could finally return to their families. When the invasion failed, they rioted.

Catholic Charities removed the kids from the prison, and sent them and other Pedro Pan children to orphanages and foster homes in 100 cities in 35 different states. Among them were rap star Pitbull's mom, and Amazon head Jeff Bezos's dad. Most of these kids waited years before seeing their families again.

My dad, who wouldn't see his family again until he was 34, went to a foster home in Albuquerque, and was put in the fourth grade because he spoke no English. He cared for an eight-year-old boy in the same home, both of them punished for speaking Spanish there. The younger boy sobbed when my dad was moved to a different home, and begged him not to leave. This memory still haunts my dad, as does the death by suicide of another Pedro Pan teen, a friend who hanged himself in his foster home.

Related:
If People Knew How Separation From Parents Affected Children's Brains, "They Would Never Do This"

At 18, my dad was on his own in a desert that, to him, looked like Mars. He found an overnight janitorial job, and got an apartment with two other Pedro Pans. They encouraged each other to go to college, and by 26 my father had a PhD, an American wife, two children, and his first job as a sociology and history professor. He did as well as he could, because, I think, of the love his family was able to give him before he was separated from them.

However, the trauma he endured as a Pedro Pan left him with deep emotional scars that eventually destroyed our family. As his daughter, I carry the trauma too. It has taken many years of therapy for us to heal.

What happened to my father was terrible, but what's happening to the Central American children is much worse. The Cubans came under the best of circumstances: mostly rich and educated, under the illusion of being welcome. The Central American kids are mostly indigenous, poor, fleeing violence on foot. Trump demonizes them, with no plan to reunite them with their families.

My family and I join with all the others calling for the immediate release of these children. But that alone won't be enough to right the wrongs done to them. The US government must also provide these children and their families with lifelong trauma counseling. I can tell you they're going to need it.

APIA
If You Grew Up as the Eldest Daughter in an Asian Household, I Feel You
by Caitlin Taylor So 17 hours ago