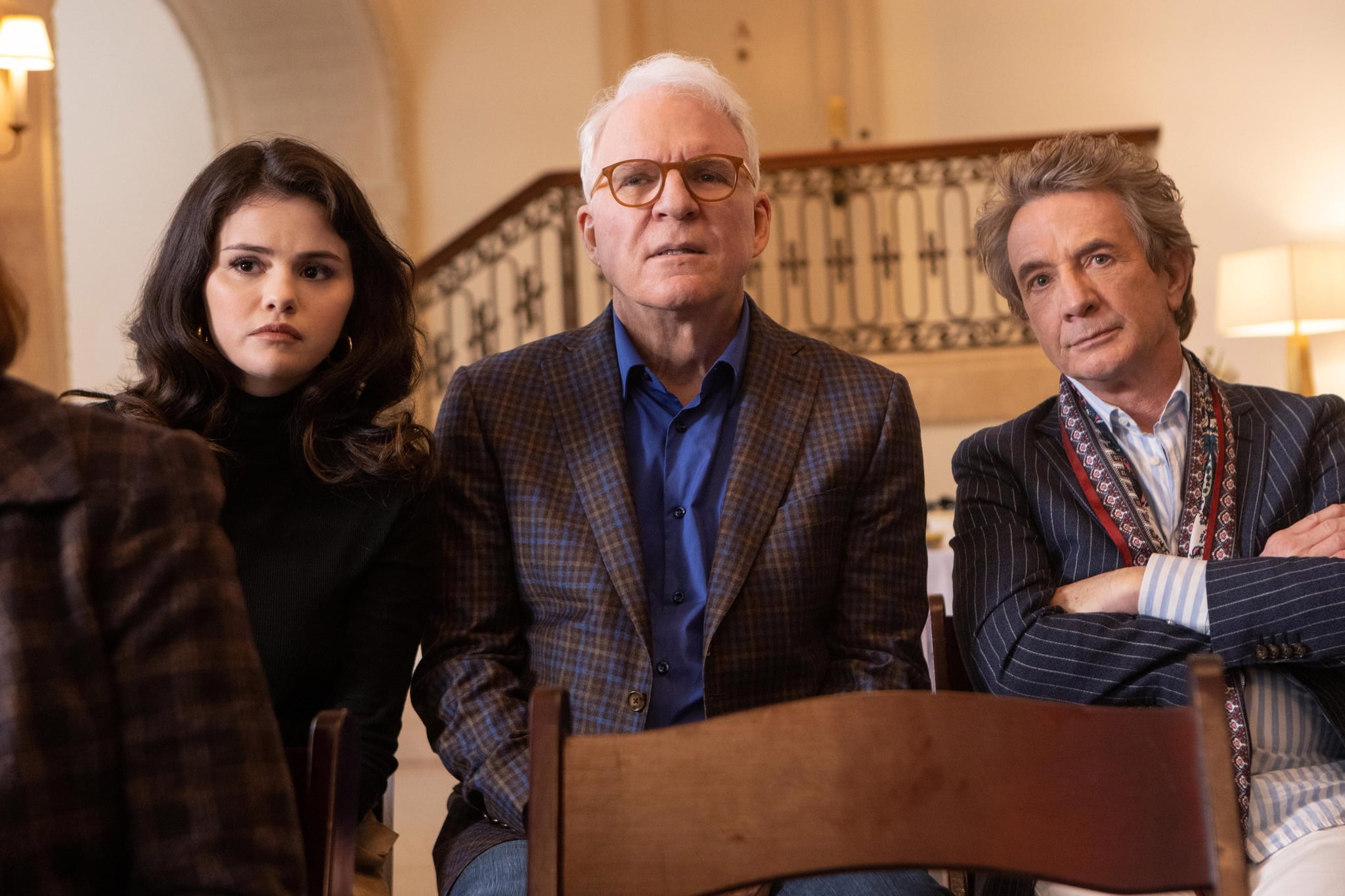 You didn't actually think the season one finale of Hulu's "Only Murders in the Building" would leave us with a full resolution, did you? When Mabel (Selena Gomez), Charles (Steve Martin), and Oliver (Martin Short) finally figure out who killed Tim Kono (Julian Cihi), it only leads to a major cliffhanger and a brand new mystery for the trio to solve. The problem is, they're now the prime suspects. So, let's rewind a bit.

"Only Murders in the Building": Ending of Season 1 Explained

Season one of the show revolved around the three unlikely friends and residents of the Arconia trying to solve who killed their fellow resident Tim. While pursuing the case, they start a podcast, appropriately named "Only Murders in the Building", and learn everything there is to know about Tim's life leading up to his staged suicide. It turns out Mabel was once friends with Tim. Years ago, the two were part of a group of friends called The Hardy Boys, along with Zoe (Olivia Reis) and Oscar (Aaron Dominguez). But after Zoe tragically falls to her death during a New Year's Eve celebration, the crew goes their separate ways (with Oscar doing prison time).

Throughout their investigation, Charles falls for the charming bassoonist in the building, Jan (Amy Ryan). But while he thinks his love life is finally on the upswing, Mabel and Oliver discover Jan also had a fling with Tim, and she murdered him after he cut their relationship off. Charles also figures it out, but not before Jan poisons him. However, he still manages to record her confession, which leads to her arrest for murder. Mabel, Charles, and Oliver are celebrating their closed case on the Arconia's roof when Mabel runs downstairs to get more Champagne, but while she's gone, Oliver and Charles receive identical texts telling them to get out of the building from a number they don't recognize. 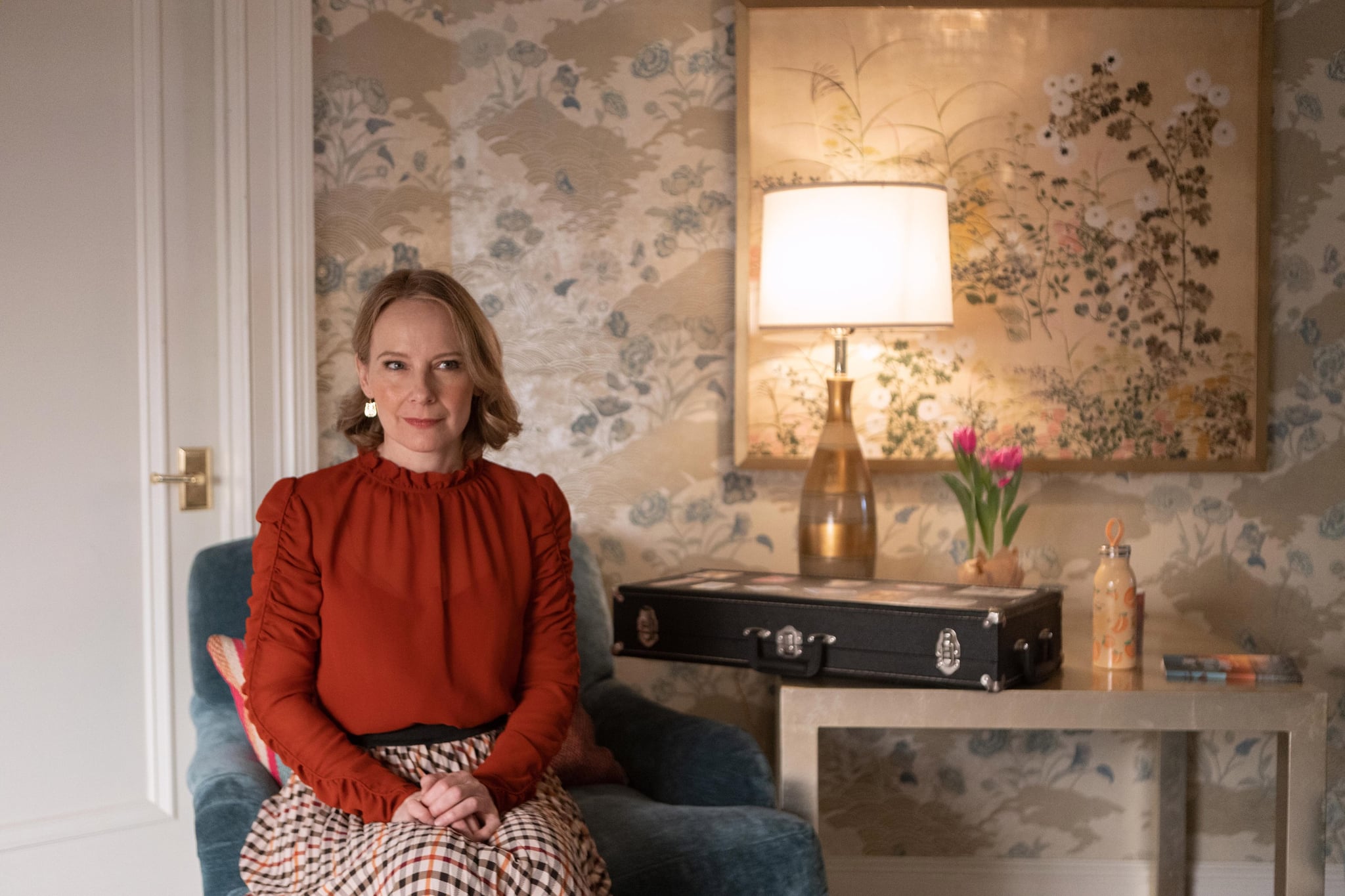 They go downstairs to fetch Mabel, only to find her in her apartment covered in blood, a dead body sprawled out in front of her. If you recall, this very scene is how the season one premiere opened, but all you could see was the body in a tie-dye hoodie. In the finale, Mabel rolls the body over, revealing it's Bunny (Jayne Houdyshell), the head of the building's resident board, who's been brutally murdered — stabbed with one of Mabel's knitting needles.

The police burst in and arrest Mabel, Charles, and Oliver, but who actually killed Bunny? The show definitely wants you to suspect Mabel. In the last scene where we see Bunny alive, Mabel calls her a "cranky old b*tch," and then the next time we see her, she's dead in Mabel's apartment stabbed with her knitting needle. In other words, all obvious roads lead to Mabel.

But Charles and Oliver had their issues with Bunny, too. She tried to evict both of them from the building amid their murder investigation. But there's also Howard (Michael Cyril Creighton), he's generally sketchy. His cat was poisoned at the same time Tim was, but he seemingly doesn't have a reason to go after Bunny.

Related:
"Only Murders in the Building" Reveals New Characters For Season 2

Then there's Cinda (Tina Fey), who runs a rival podcast about murders called "All is Not Okay in Oklahoma" (and, later, "Only Murderers in the Building") who may want to drum up another story to cover. What better way than to frame her competition to get them out of the way? Seems a bit much, though, even for Cinda.

At the very least, it's safe to assume the person who texted Oliver and Charles to come downstairs is involved in the murder somehow. It's possible the murderer hasn't even been introduced yet, and we'll meet them when season two of "Only Murders in the Building" premieres on June 28. So much to dive into in season two! But we'll still have to wait to find out who killed Bunny ... and if it was one of our beloved podcasters.

Sarah Jessica Parker
Could There Be a "Hocus Pocus 3"? The Real-Life Sanderson Sisters Addressed the Possibility
by Amanda Prahl 15 hours ago

Keke Palmer
Keke Palmer Is Launching Her Own Digital Network: "My Greatest Dream of All"
by Lindsay Kimble 15 hours ago