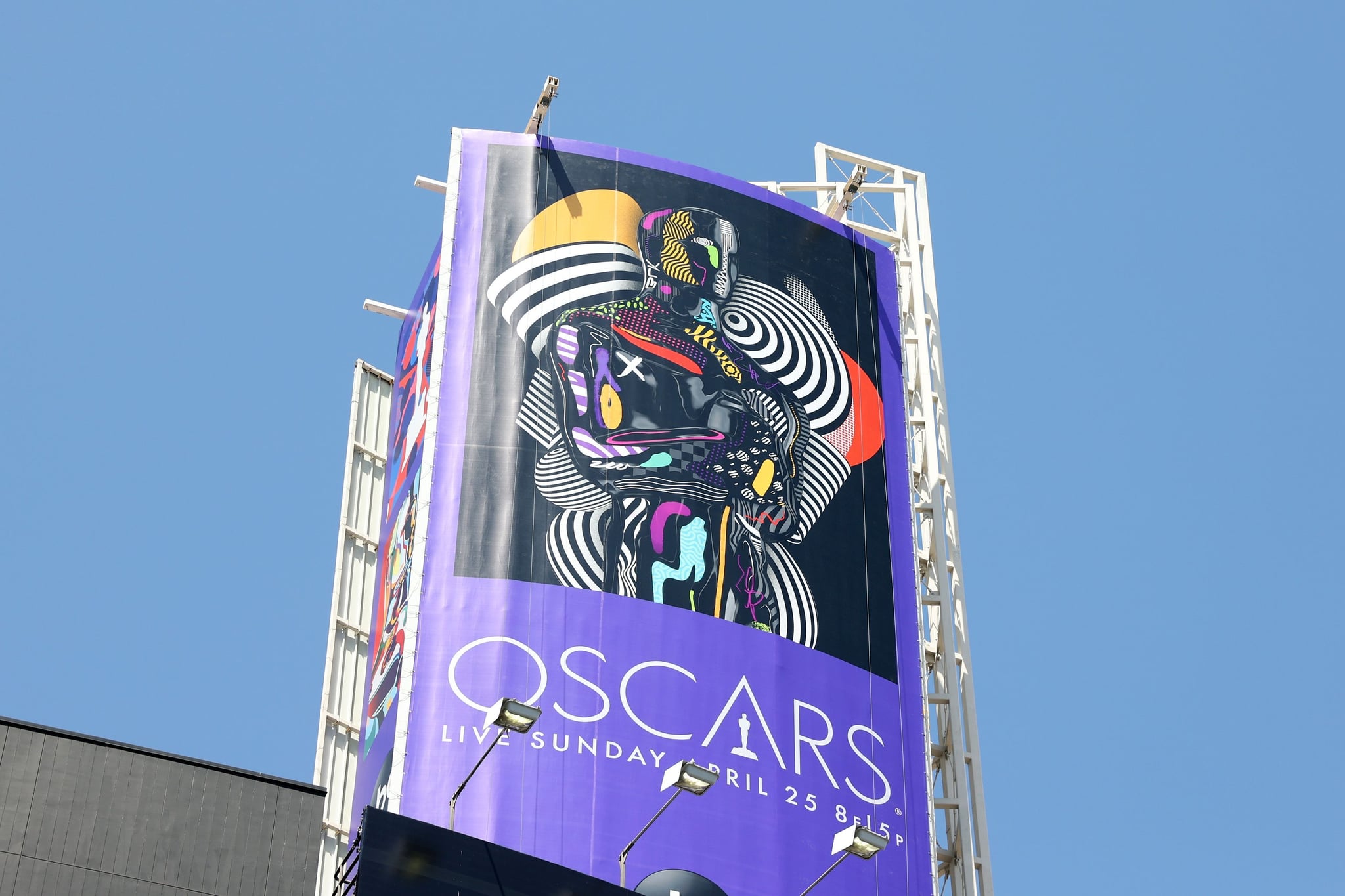 When you tune in to watch the Oscars on April 25, you might be surprised to see many of the stars appearing on the broadcast without masks. No, they're not flouting protocols — the Oscars are actually allowing their attendees to forego wearing masks, but only for specific parts of the event.

"Upon arrival, they'll also be required to undergo a temperature check, and every attendee must have at least three negative COVID tests in the days prior to the ceremony, but vaccination is not necessarily a requirement."

According to Variety, attendees at the Oscars do not have to wear masks during the broadcast. That "during the broadcast" is the key part here. Because the show is being formally treated as a film or TV production, attendees are basically being treated with the same protocols as filming an actual production, which means no masks required during actual filming. With that being said, however, all attendees are being asked to wear masks whenever they're not on camera. So, for instance, during commercial breaks, everyone should be putting their masks on, but they're allowed to remove them during the broadcast. It's up to individual people whether or not they want to keep their masks on while the cameras are rolling or not.

Variety also reported on the other COVID protocols that will be in place at the ceremony. Seating inside the ceremony — which is being held at Union Station in Los Angeles this year, rather than the usual Dolby Theatre — will be limited to 170 people at a time, with attendees being rotated in and out depending on scheduling and categories. Every guest will receive a custom "itinerary" that notes what their individual rotation schedule will be. Upon arrival, they'll also be required to undergo a temperature check, and every attendee must have at least three negative COVID tests in the days prior to the ceremony, but vaccination is not necessarily a requirement.

The red carpet will also be back, but with some adjustments for safety. Instead of the massive press and photographer gauntlet of years past, only a handful of publications (both American and international) will be allowed to interview stars on the red carpet; a few others will have virtual interview options set up. All interviews will take place with at least seven feet between the interviewers and attendees. Overall, it seems like the show is trying to strike a balance between allowing some in-person interactions and setting a good, safe example for viewers at home, and hopefully it will result in a successful and safe event!