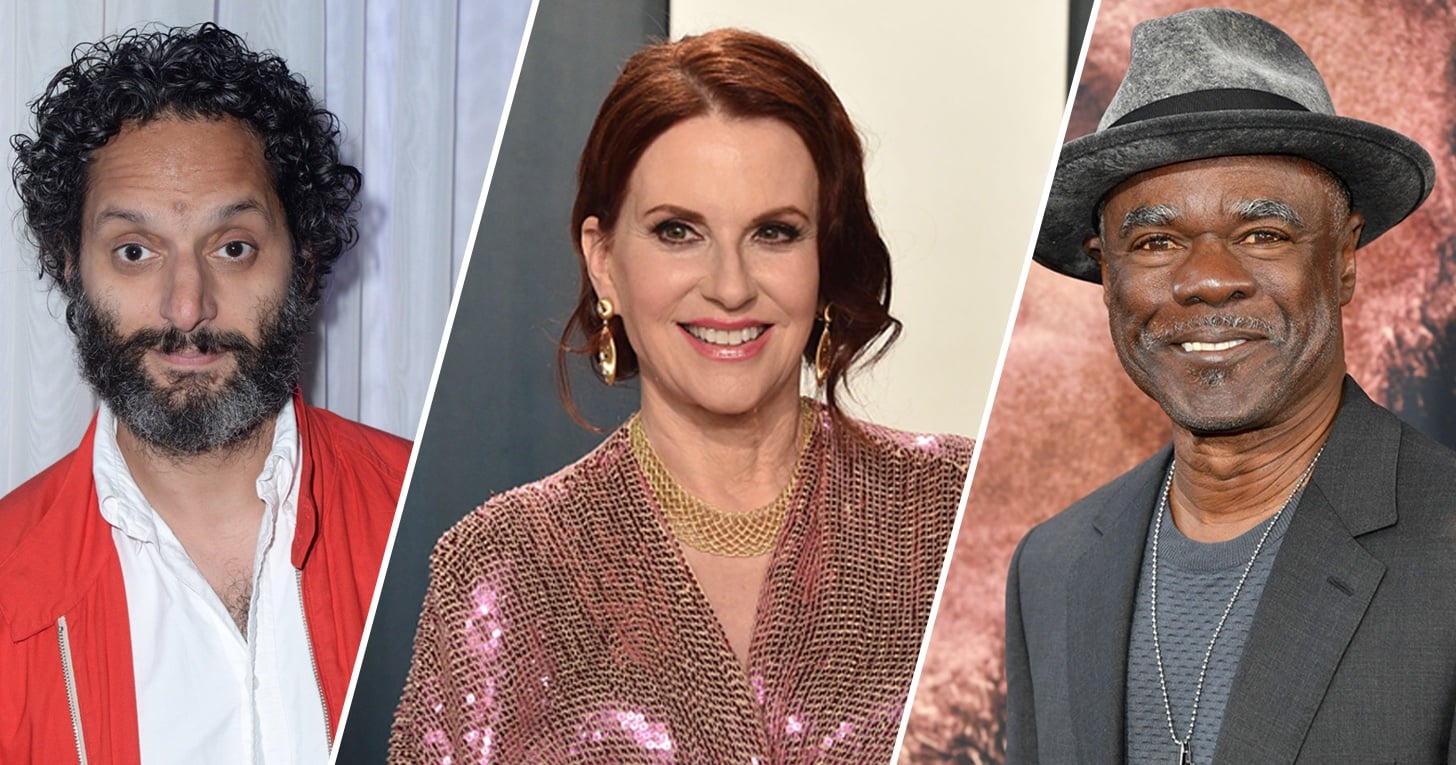 The news comes a few months after the series' title character was cast. In an announcement posted on April 11, Rick Riordan shared that his beloved fantasy series, "Percy Jackson and the Olympians," will be helmed by 13-year-old Walker Scobell, who starred alongside Ryan Reynolds in "The Adam Project." "It was obvious to me and the rest of the team that Walker had the perfect mix of comedic timing, sweetness, rebelliousness, snark and heroism to embody our hero Percy Jackson," Riordan wrote, describing Scobell as a "super-fan of the books." Leah Sava Jeffries and Aryan Simhadri will also star alongside Scobel as Annabeth Chase and Grover Underwood.

Disney+'s live-action adaptation of the series was first announced on May 14, 2020 when the author posted a video of himself and his wife, Becky Riordan, celebrating the news in a since-deleted tweet. In 2018, Riordan admitted that he didn't have much control over the 20th Century Fox films, but he and and his wife are expected to play a much more prominent role in the creation of the Disney+ series.

In a tweet responding to Riordan's announcement of the live-action project, Logan Lerman, who played Percy Jackson in both film adaptations of the books, expressed his excitement for the upcoming series. Congratulating Riordan, Lerman said that he hopes the show "gets the adaptation the books deserve." Find out more about Disney+'s upcoming "Percy Jackson" series here. "Percy Jackson and the Olympians," written by Riordan and Jon Steinberg, will star Walker Scobell as the titular lead. "We look forward to working with the Scobells in Vancouver full-time this summer and building on the dedicated, supportive, enthusiastic community that is rapidly forming around this project," Riordan continued in his blog post. "The excitement is so thick you could cut it with a Celestial bronze sword. Walker is an avid skateboarder and skier, and is super excited to get to Vancouver and start working on swordplay, holding his breath underwater, and other stunts of derring-do. I'm excited he's doing all that and I don't have to, but I will definitely be there cheering him on every step of the way!"

On May 5, Disney+ announced additional cast members, 12-year-old Leah Sava Jeffries and 16-year-old Aryan Simhadri, who will play Percy's best friends, Annabeth Chase and Grover Underwood, respectively. While Percy is a demigod, Grover is a courageous satyr, or half-human half-goat, disguised as a 12-year-old, who isn't afraid to go to bat for Percy whenever the occasion arises. Annabeth is a student at Camp Half-Blood, a demigod training facility. As the true daughter of Athena, she has a gift for strategy and uses her skills to train Percy to navigate the mythological world. In exchange, Percy acts as her link to the human world.

On June 2, five new cast members were confirmed. Megan Mullally will play Mrs. Dodds, Jackson's evil math teacher who is actually one of the Furies, who are goddesses of vengeance who work with Hades in the Underworld. Jason Mantzoukas will play Dionysus, the wine-guzzling leader of Camp Half-Blood, where Jackson and his peers go to learn how to use their powers. Virginia Kull will play Sally Jackson, the devoted mother of Percy himself, and Timm Sharp will play Gabe Ugliano, Jackson's obnoxious stepfather. Glynn Turman will play Chiron, the exceedingly wise centaur who gives Jackson important advice.

On June 21, Disney+ revealed the identities of three new cast members. Dior Goodjohn will play Clarisse LaRue, the competitive daughter of war god Aries who initially bullies Percy when he arrives at Camp Half-Blood. Olivea Morton will play Nancy Bobofit, a kleptomaniac and one of Percy's bullies at Yancy Academy, Percy's grade school before he attended Camp Half-Blood. Charlie Bushnell will play Luke Castellan, the ultra-chill counselor of the Hermes cabin.

What Is the Live-Action "Percy Jackson" Series About?

The live-action fantasy series, which is expected to air in hour-long episodes, will tell the story of "a 12-year-old modern demigod," Percy Jackson, who has to learn to control his newfound supernatural powers. When Zeus accuses Percy of stealing the master lightning bolt he uses to rule over the sky, Percy is forced to travel across the country to find the lightning bolt and bring peace back to Mount Olympus.

At What Age Can Kids Watch the "Percy Jackson" Series?

Disney+'s "Percy Jackson and the Olympians" series will be geared toward a general audience, including "tweens, teens, and young adults."

Disney+ and Riordan have not announced an official premiere date for the "Percy Jackson" series, but IMDb estimates that the series will premiere sometime in 2023.