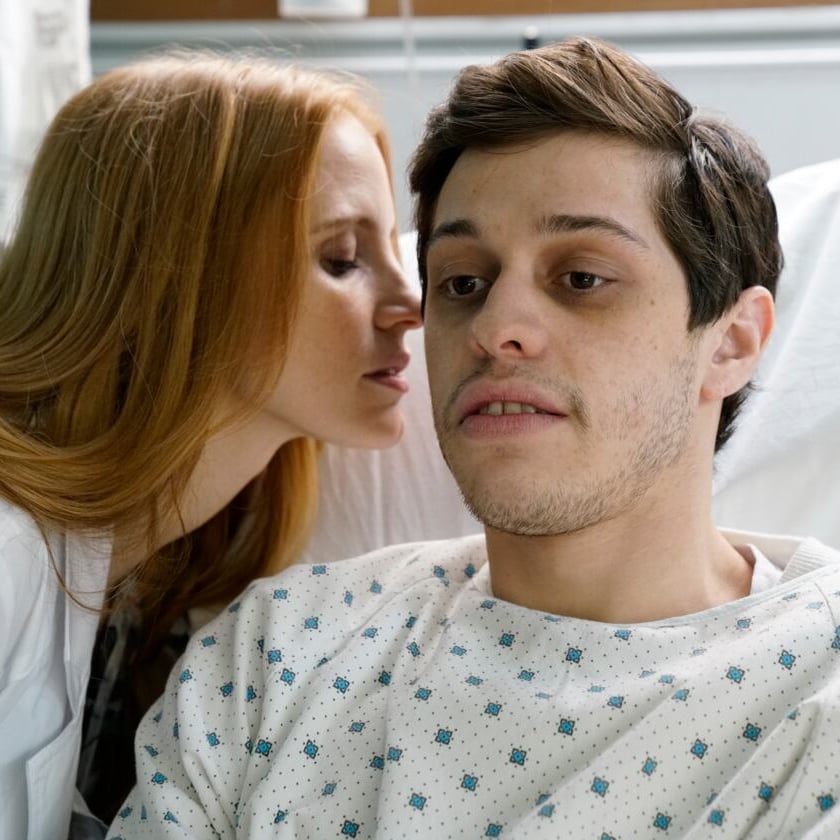 Ever met a person who just has so much game without anyone ever knowing why? Saturday Night Live nails this phenomenon through its digital shorts featuring Chad, the heartbreaking slacker who replies to everything with his catchphrase "OK." There's no greater purveyor of inexplicable BDE than this classic SNL character, except maybe Pete Davidson himself. While Davidson has given us many hilarious sketches, we'll never forget him as this deadpanning ne'er-do-well with a love for inappropriate jokes and goofing off. While you might think twice before dating Chad, not even Jennifer Lopez or Jessica Chastain can resist the wiles of this dopey millennial. Ready to watch every hilarious Chad sketch in existence? OK, scroll ahead!

Music
From Diddy to Brandy, Check Out the Best Performances From the 2022 BET Awards
by Monica Sisavat 15 hours ago

by Pallavi Bhadu 30 minutes ago