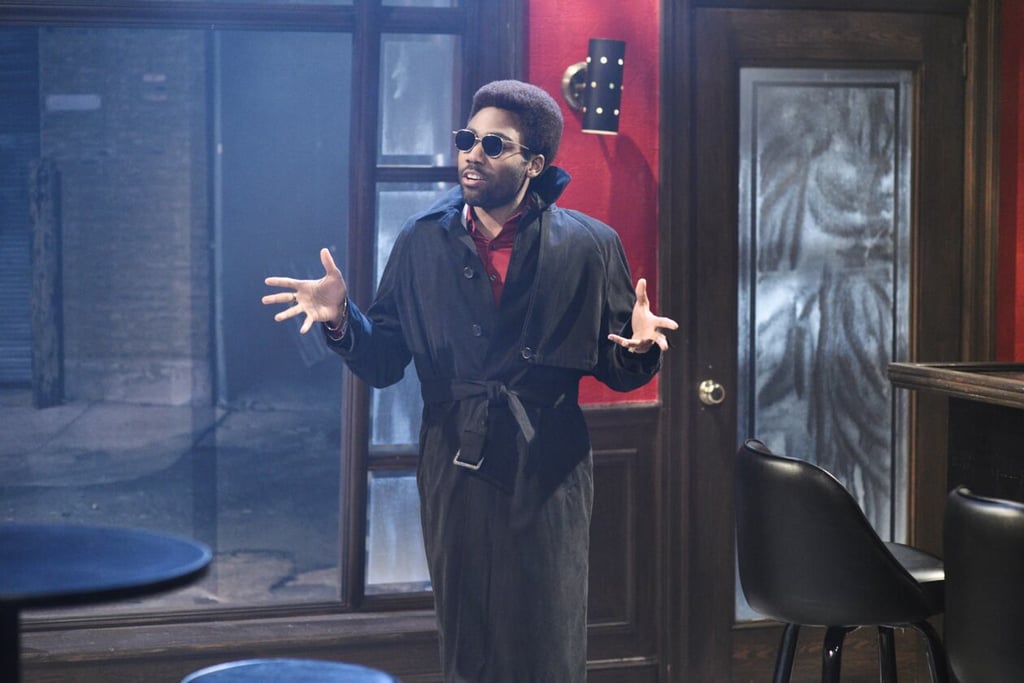 Run by a tireless crew and hilarious cast members, Saturday Night Live is a well-oiled machine that entertains viewers with a host and a musical guest each episode. As hectic as each episode can be, there have been ambitious celebrities who bravely took on both roles. In recent years, we've seen more dauntless, multitalented folks like Halsey and Donald Glover sign up for this two-pronged task. Season 45 has certainly kept up with that trend. Not only did we see Chance the Rapper dominate the stage for both jobs this season, but gifted British heartthrob Harry Styles — a musician and actor — is also set to host and perform this year. Without further ado, here are all of the celebrities who pulled double duty on the late-night comedy show over the years! 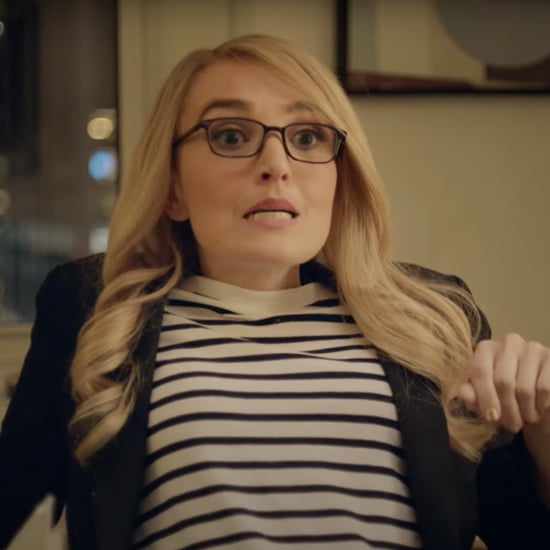 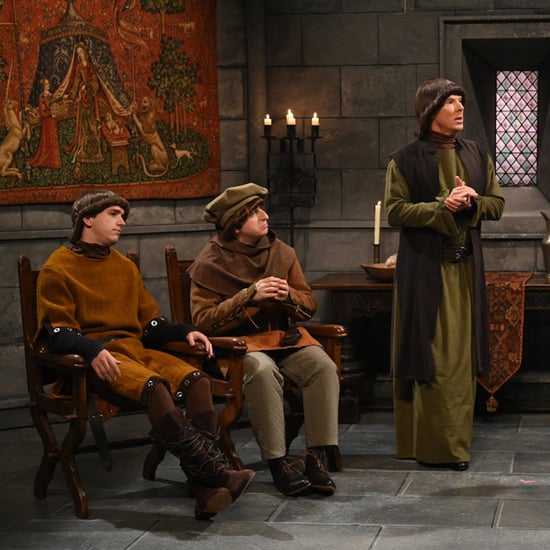 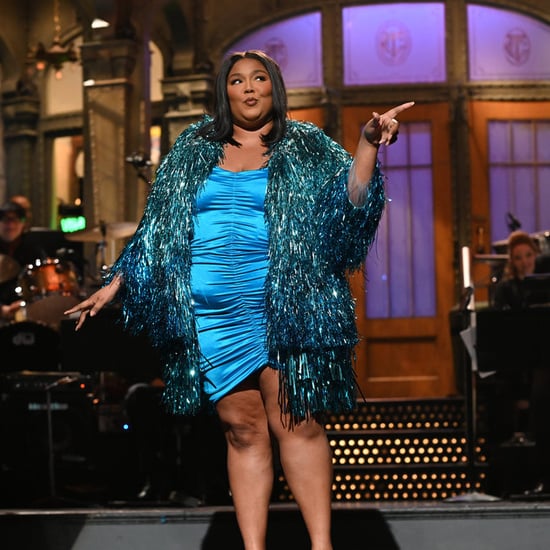 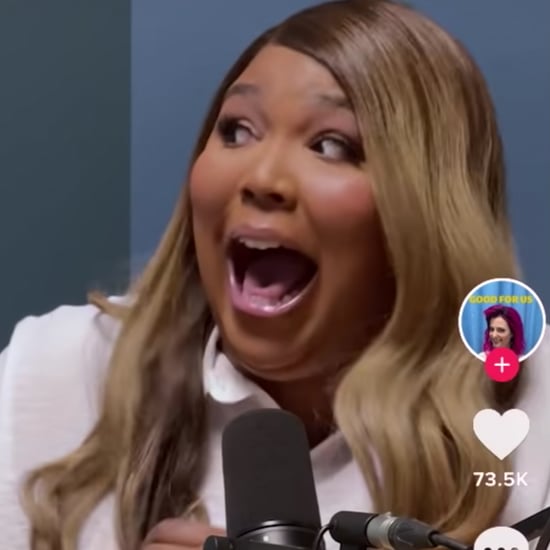